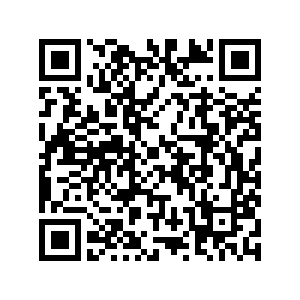 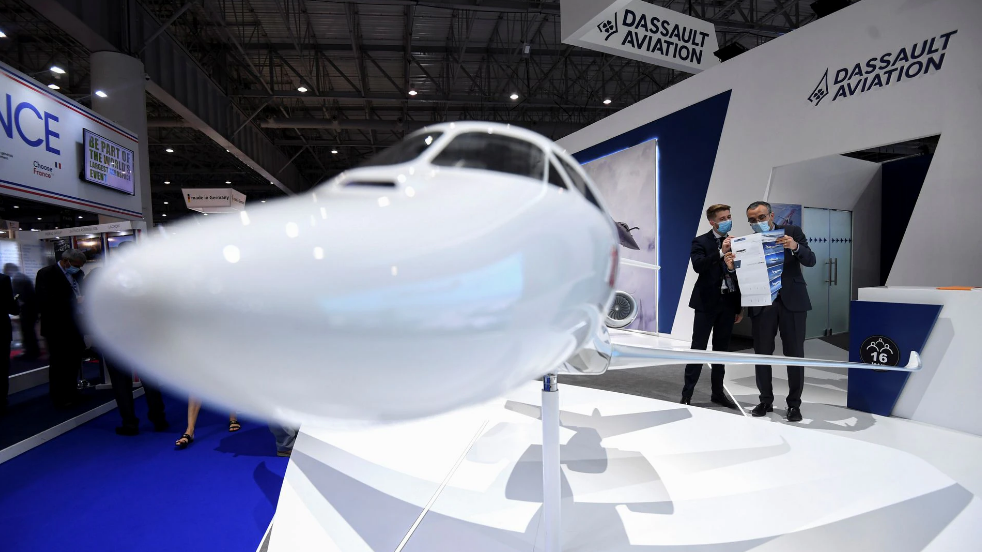 Global aerospace firms have secured tentative or firm orders for more than 400 airplanes at the Dubai Airshow, building on signs of a recovery from a pandemic that has shattered the industry's profits.

After major orders for narrow-body jets and a new freighter earlier this week, Airbus secured a tentative deal for up to 30 A320neo narrow-body jets from Kuwait's Jazeera Airways, while Boeing ended a recent dearth of orders in India.

Most of the planes ordered were narrow-body models in highest demand from low-cost carriers like Europe's Wizz Air and Boeing's latest customer, Indian startup Akasa.

"I believe this is a sign of recovery. The second half of the decade when most of these aircraft will be delivered is a long time from now, so it is reasonable to expect that at that point traffic will exceed pre-COVID levels," said independent aviation adviser Bertrand Grabowski.

"It is also reasonable to expect that those who emerge from the crisis with lower costs and higher efficiency will win," he added.

A major question marks hangs over Asia, previously the engine of new jetliner demand, executives said, while some fretted over the concentration of orders among a few carriers.

Airlines and suppliers nonetheless seized on signs of a fragile recovery, using the deadline of air show publicity to try to win last-minute concessions.

The deal between Airbus and Kuwait's Jazeera comes after the airline's chairman, Marwan Boodai, told Reuters this month the budget carrier was aiming to buy up to $2 billion worth of jets.

Akasa Air, backed by billionaire Rakesh Jhunjhunwala, finalized an order for 72 Boeing 737 MAX jets in a move that will help the U.S. planemaker regain lost ground in one of the world's fastest-growing markets. The deal includes a high-density 200-seat version of the Boeing 737 MAX known as 8200, making Akasa the second major customer for that layout after Ireland's Ryanair, which is locked in a dispute with Boeing over prices of new planes.

The 8200's configuration is suited to ultra-low-cost-carriers focused on driving down costs per seat, though industry sources said Akasa would also have to fight for competitive airport costs to succeed in India's choppy airline market.

Demand for wide-body jets underpinning big Gulf travel hubs like Dubai and Doha, whose carrier Qatar Airways is absent from this year's show amid lingering diplomatic wounds in the region from a recent rift between Gulf states, remains thin as international travel recovers slowly from pandemic restrictions.

"Once we see the relaxation of borders, entry requirements and all the other paraphernalia with people travelling these days... then you will see the bounceback in the countries that we are now flying to," said Emirates President Tim Clark.

Emirates is the largest customer for the previous version of 777 as well as the Airbus A380 superjumbo, whose production is ending due to low sales.

Clark, who has been among the biggest champions for the A380, predicted the double-decker would prove its mettle when travel recovers from the COVID-19 crisis. Some other industry leaders see a move toward smaller and more flexible jets.

As supply chain problems hit manufacturing worldwide, Clark said Airbus had not been able to give a date for "even the last" A380 delivery that had been due mid-December.

He also noted that labor shortages were hurting the industry.

An Airbus spokesman said, "All deliveries are agreed with the customer and it is the customer's privilege to announce them."