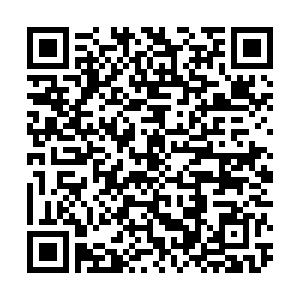 The chairman of Sudan's Transitional Sovereign Council and general commander of the Sudanese Armed Forces, Abdel Fattah al-Burhan, reiterated on Tuesday that the military has no intention to remain in power.

He made the remarks when receiving U.S. Assistant Secretary of State for African Affairs Molly Phee in Khartoum, the council said in a statement.

Burhan emphasized the readiness and openness of the military to lead an unconditional dialogue that leads to achieving stability and development in the country, said the statement.

He said adherence to the constitutional document and conducting a comprehensive dialogue with all political forces to complete the structure of the transitional authority and make the democratic transition in the country successful until reaching a free and fair election in July 2023.

Molly Phee conveyed Washington's keenness on a democratic transition in the country and to make the transitional period a success, the statement said.

She expressed hope that the Sudanese would be able to resolve the current differences on their own, noting that the role of the United States is confined to facilitating dialogue, it added.

Sudan was plunged into a political crisis after Burhan declared a state of emergency on October 25 and dissolved the sovereign council and government.

China urges all parties in Sudan to resolve differences via dialogue