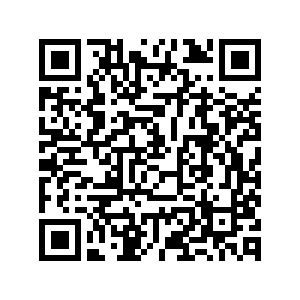 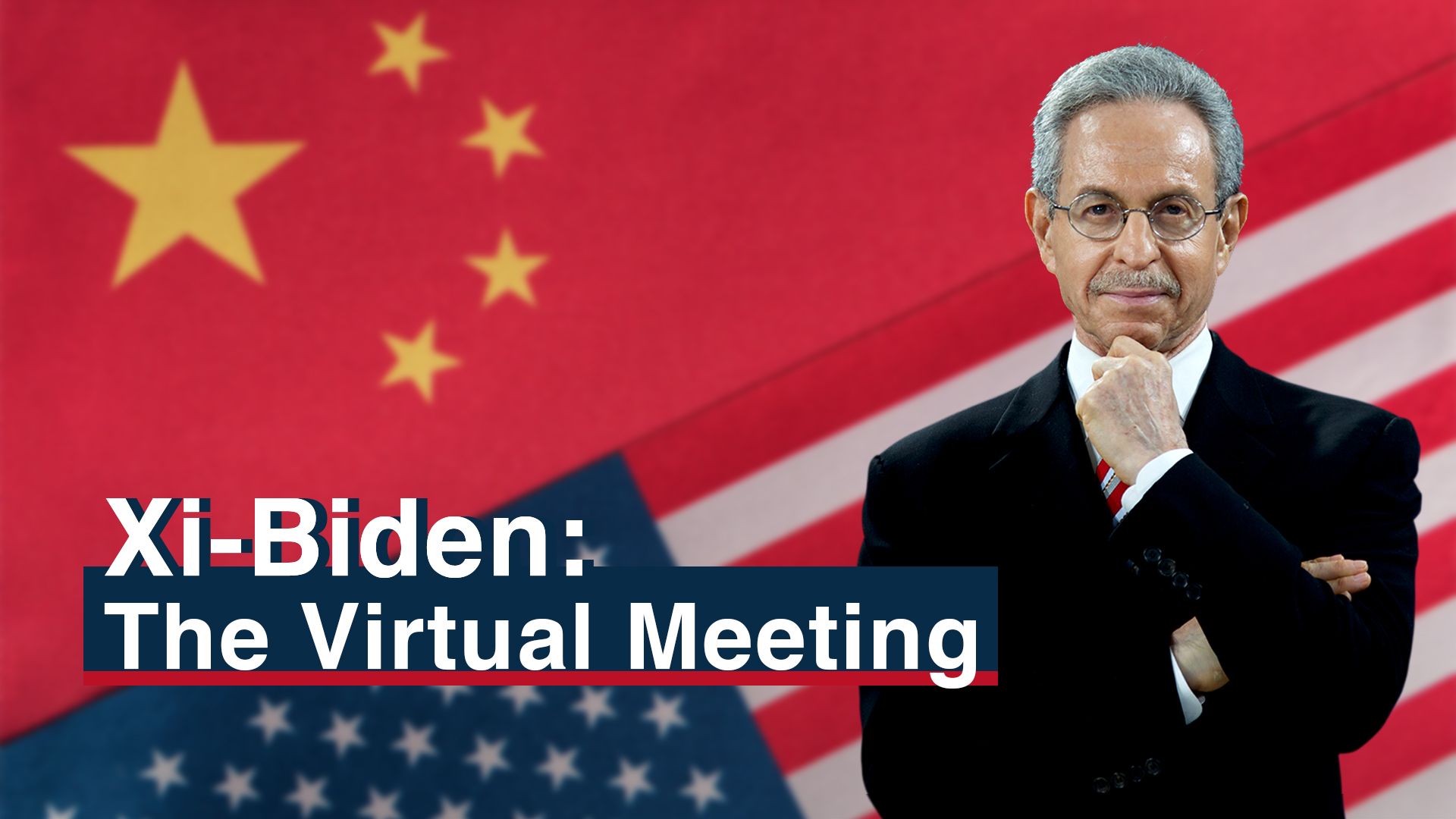 It is good that President Xi and President Biden are talking to each other, not talking about each other. It wasn't so long ago that Biden criticized Xi for not showing up in Glasgow for the summit on climate change, and for not having a 'democratic bone' in his body — and that Xi criticized Biden for attempting to draw ideological lines or form small circles on geopolitical grounds, practicing discrimination and exclusion of others.

Now they are talking and for that we should all be applauding – applauding quietly and cautiously because this is only a first baby step in the right direction, although it does follow an earlier baby step with the surprise joint U.S.-China declaration of climate change at COP26.

It is good that the two state leaders can draw on their personal relationship – they had spent considerable time together when each was vice-president.

President Biden began the online summit by saying: "We've spent an awful lot of time talking to one another, and I hope we can have a candid conversation tonight as well," adding, "We never walk away wondering what the other man is thinking." Biden continued by stressing that "our responsibility as leaders of China and the United States is to ensure that the competition between our countries does not veer into conflict, whether intended or unintended. Just simple, straightforward competition."

President Xi replied that, "Although it's not as good as a face-to-face meeting," I am "very happy to see my old friend" — and that China and the U.S. should respect each other, coexist in peace, and pursue win-win cooperation, and should shoulder their due international responsibilities. President Xi expressed his readiness to work with President Biden to build consensus and take active steps to move China-U.S. relations forward in a positive direction. Doing so, he said, will advance the interests of the two peoples and meet the expectation of the international community.

All areas of the "complex nature of relations" were discussed — the contentious areas: Xinjiang, Tibet, Hong Kong, human rights broadly, South China Sea, key regional challenges, cyber, technology, economic practices, trade frictions, and especially Taiwan, and the areas crying out for cooperation: climate change, pandemic control, law enforcement, and the global economy. The objective was not to resolve problems, of course – these issues are too structural and too deep -  but rather, in the argot of the times, to put "guardrails" around bilateral relations to prevent them from getting even worse by, according to Biden, "managing competition responsibly," and according to Xi, "managing differences and sensitive issues in a constructive way." Stopping the slide would be a major accomplishment.

The more Presidents Xi and Biden speak, the harder it will be for each to criticize the other, which is why the best signals are agreement for more personal interactions like this one, to maintain close communication in different forms, both governmental and military.

We should not forget that the two presidents come to this virtual summit in radically different political positions at home.

President Biden's Democratic Party had just suffered a critical election loss – the governorship of Virginia went to a Republican – and this upset is seen as a harbinger of the 2022 mid-term elections for Congress when the Democratic majorities are threatened. Not only that, Biden's approval ratings have fallen to historic lows in recent polling and he has struggled to keep the progressive and moderate wings of his party from fracturing his party.

In contrast, President Xi had just enjoyed a resounding political triumph at the Sixth Plenum of the 19th CPC Central Committee, where two fundamental principles were established as official Party history: Xi's status as "core" of the Party was certified and "Xi Jinping Thought on Socialism with Chinese Characteristics for a New Era" was memorialized as contemporary Marxism for the 21st Century. One cannot overstate the significance of these two "establishments" in Chinese politics.

I'd like to offer some friendly advice to both presidents. Please try to resist the easy road of confrontation. To President Biden, please do not be swayed when your Republican critics berate you for being "soft on China," thinking to gain political advantage with American voters. To President Xi, please do not be swayed by nationalists in China, especially those online, who try to create a kind of pressure that could constrain the astute actions of even a powerful president.

From the hindsight of history, it may well be the case that this Xi-Biden virtual meeting will have marked a slight upward, positive tick in U.S.-China relations; if so, it just may indicate that we have already passed the nadir, the absolute bottom, in bi-lateral relations. It would still be a long way back up, but knowing that the bottom is behind us would be a really big deal.