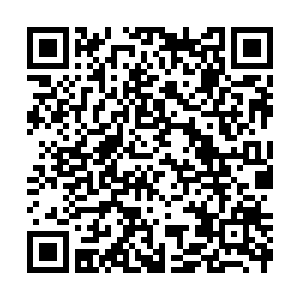 The much-anticipated Xi Jinping-Joe Biden virtual meeting of 2021 provided plenty of takeaways and marks a stark contrast to the diplomatic faux pas witnessed in Anchorage in March. For peaceniks and supporters of an amicable relationship, talks between China and the U.S. underline that cooperation without escalation is certainly possible.

For starters, it is clear that cordiality and refraining from actions imperiling global security is the way to go. Yet comments on China's perceived "expansionism" in the South China Sea with the primary focus on the Taiwan region were relayed to President Xi, despite the fact that "common-sense guardrails" was the term used by President Biden as a reference to candidly discussing points of contention and cementing points of convergence such as tackling climate change. For the United States, it is high time to focus on addressing policies inimical to economic cooperation, such as perniciously targeting Chinese companies to ensure that strategic cooperation materializes.

For the international community, however, this meeting demonstrates that China continues to seek peaceful, manageable and acceptable relations with all countries as enshrined in President Xi's approach to rapprochement with the Biden administration. He constantly emphasized the need to communicate instead of confronting each other, which means not pandering to hyper-nationalist rhetoric in American domestic politics demonizing China unfairly. Lack of communication also risks squandering potential and current gains from both sides such as capitalizing on the joint declaration on climate change issued in Glasgow, which made it clear that if sensible diplomacy prevails, then global issues can be tackled towards a more peaceful order. 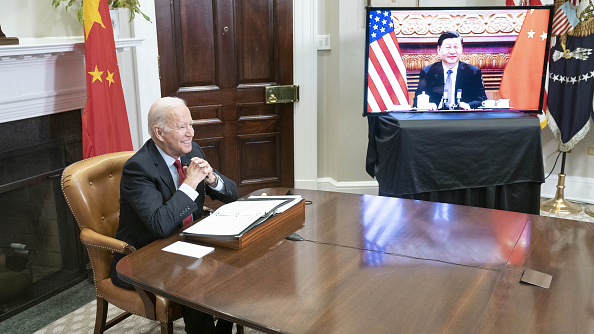 The onus lies on the U.S. to back up positive optics from the virtual meeting with concrete action and view China through a realistic lens. Note that this meeting underlines how the previous American policy of pursuing outright hostilities with Beijing was not working, and that steering away from war drumbeating will promote future dialogue.

A genuine attempt at viewing the relationship from a different prism can ward off potential spoilers including Biden's detractors, who are skeptical about his conciliatory approach with China. Conversely, there is unanimity in China regarding what should define the relationship with the Biden administration, as is encapsulated in President Xi's remarks. The principle of respecting state sovereignty while cooperating on multiple fronts to tackle the most pressing problems is to be the guided course of action.

The fact that this meeting took place deserves applause, but if there was a flashpoint constantly mentioned and rather unbecoming, that would be the Taiwan issue. The one-China principle, which has been in place for decades, is the bedrock of the relationship which President Biden himself considered as imperative for Washington D.C. to uphold in letter and spirit. Contrastingly, the aplenty sensitive domestic issues in the U.S., ranging from declining public support to the pressure from the Republicans for the Biden administration, were not mentioned by President Xi Jinping, and are solely an American matter. This forum was to ensure that solution orientation is pursued, while respecting differences instead of debating domestic issues, given the irrefutable fact that Taiwan's reunification of China is inevitable.

Nevertheless, these talks can be viewed as an icebreaker and demonstrate that if mature diplomacy takes center stage, strategic cooperation will be possible in the absence of hostilities. Yet all eyes are now on whether the positive optics can be backed by concrete action.