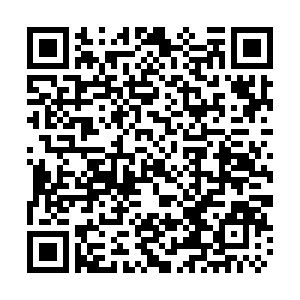 China stands ready to promote the sustained, healthy and stable development of its innovative comprehensive partnership with Israel and bring more benefits to the two peoples, Chinese President Xi Jinping said on Wednesday.

President Xi made the remarks in a telephone conversation with Israeli President Isaac Herzog ahead of the 30th anniversary of diplomatic relations between the two countries next year.

With complementary strengths in their economies, China and Israel are fully capable of conducting mutually beneficial and win-win cooperation, Xi stressed. Some Chinese companies have actively taken part in Israel's infrastructure building, and many innovative companies from Israel are also doing business in China, he noted.

Xi underscored several cooperation projects between the two sides, including a new port in the northern Israeli coastal city of Haifa and two innovation parks in east China's Changzhou and Shanghai. Innovation has become a highlight and booster for bilateral ties, he said. 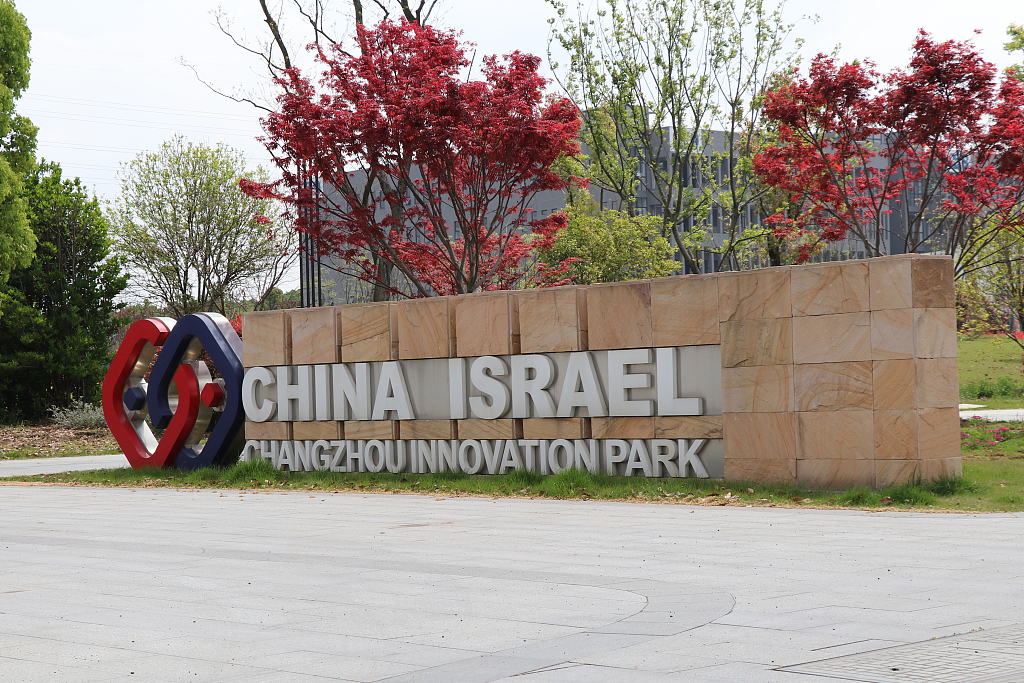 China welcomes Israel to join the Global Development Initiative, which was proposed by Xi when he attended the general debate of the 76th session of the United Nations General Assembly in September. It aims to steer global development toward a new stage of balanced, coordinated and inclusive growth in face of the severe shocks of COVID-19.

Herzog said Israel will never forget the help provided by the Chinese people to Jewish refugees during World War II. Israel firmly adheres to the one-China principle and is committed to deepening friendly relations with China, he said. Israel will work with China to celebrate the 30th anniversary of their diplomatic ties, he added.

Israel stands ready to strengthen exchanges and cooperation with China in science and technology, innovation, economic development, agriculture and sports, he told Xi.

The two leaders also exchanged views on the Middle East situation. Xi reiterated China's position that Palestine and Israel should hold talks based on a "two-state solution" to realize peaceful coexistence. China will continue to make joint efforts with the international community to promote security, stability, development and prosperity in the Middle East, he said.