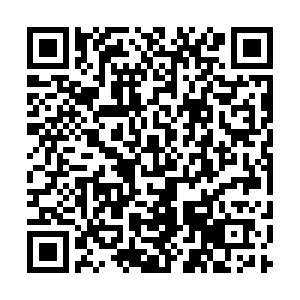 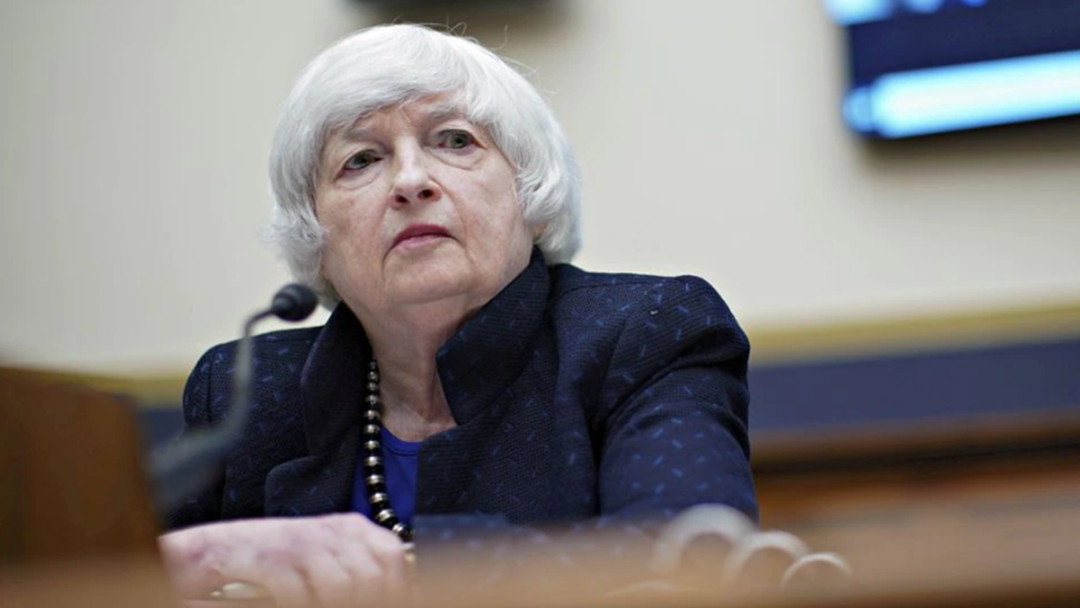 Yellen said in a letter to congressional leaders that the adjustment was "based on our most recent information," a reference to Treasury tax collections and cash flow data.

She said the Treasury would be able to make a $118 billion transfer to the Highway Trust Fund required on December 15, a month after President Joe Biden's signing of a sweeping infrastructure bill on Monday. But the transfer would count against the debt ceiling, as the funds would be invested in non-marketable Treasury securities.

"While I have a high degree of confidence that Treasury will be able to finance the U.S. government through December 15 and complete the Highway Trust Fund investment, there are scenarios in which Treasury would be left with insufficient remaining resources to continue to finance the operations of the U.S. government beyond this date," Yellen said.

She repeated her call for Congress to raise or suspend the debt limit "as soon as possible" to maintain the full faith and credit of the United States.

The new estimate gives Democrats in Congress a bit more breathing space as they seek to pass a $1.75 trillion measure to provide new energy tax breaks and fund new benefits for childcare, universal preschool and an expanded child tax credit.

Senate Majority Leader Chuck Schumer said on Tuesday that Senate Democrats aimed to pass the Build Back Better legislation before Christmas – a goal that has slipped this fall because of squabbling between centrist and progressive Democrats.

Democrats aim to pass the spending bill without Republican support. Republicans have also vowed to oppose a debt limit increase, putting pressure on Democrats to pass that measure on their own, complicating an already tricky legislative path for the rest of Biden's agenda.

Senate Republican leader Mitch McConnell earlier on Tuesday signaled some wiggle room on the debt limit, telling reporters, "We'll figure out how to avoid default. We always do."

Schumer said Democrats still hoped to raise the debt ceiling "in a bipartisan way," but sidestepped questions on whether Democrats would proceed without Republican support.

"As the federal government's cash flow is subject to unavoidable variability, I will continue to update Congress as more information becomes available," Yellen said in her letter.