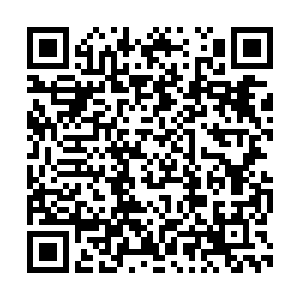 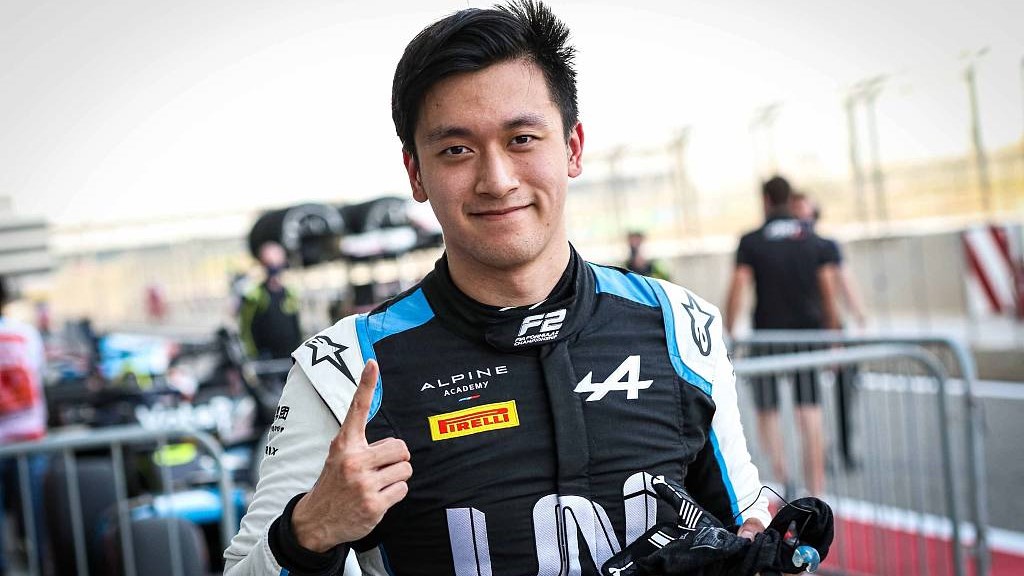 Zhou Guanyu, who joined Alfa Romeo Racing to become the first Chinese racer to compete in the Formula 1 World Championship, called it a lifelong dream that finally came true.

"I'm very happy that I will compete for Alfa Romeo in the new F1 season next year," Zhou said in an interview with China Media Group. "I've dreamed of becoming an F1 driver from a young age and now the dream has come true. I feel very proud. I want to thank all of my fans who have supported me along the way. I will keep improving myself before the new season and I am looking forward to the opening race. I hope people will pay more attention to Chinese auto racing and I will also keep fighting."

Zhou told Xinhua News Agency it felt unreal when he learned the news, but he was also very excited about it.

Born in 1999, Zhou has had a talent and passion for auto racing almost since birth. After only two years of practice, he won all eight stops of the Chinese national go-karting championship at age 10. 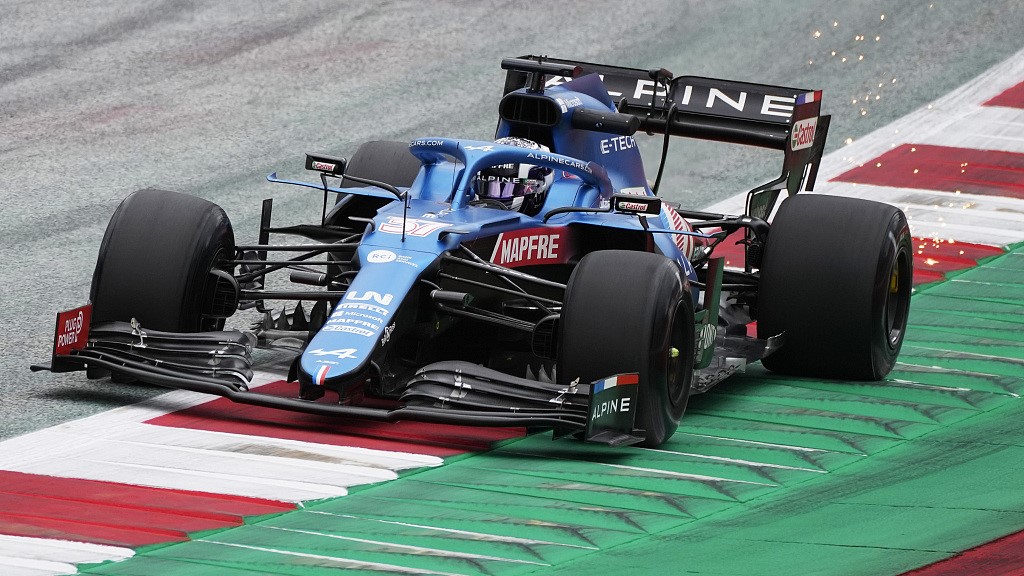 Having departed for Britain when he was 11, Zhou continued to dominate European go-karting competitions until the Ferrari Driver Academy reached out to him and brought him to the F1 world.

It takes experience to understand how many challenges you have to overcome to enter F1, Zhou told Xinhua. A driver must first acquire 40 points over a three-year period to be eligible for the top level. "You also need to perform well in the F2 races to show your strength to F1 teams and convince them to recruit you," Zhou said.

Zhou endured his toughest season in 2020 because he suffered too many DNFs (did not finish) due to mechanical failures. "When I thought I had done everything as well as I could as a driver, a series of uncontrollable factors cost me a lot of points, especially during such important years. It was a real blow to me," Zhou said. But he believes that all those hardships helped him grow a lot and are all part of the process. 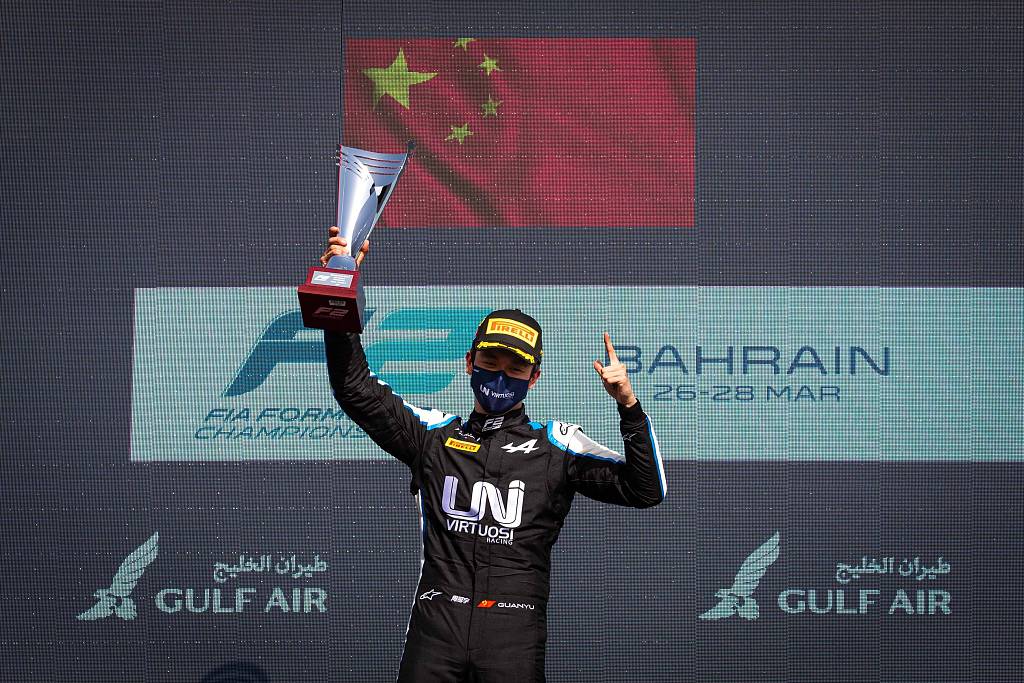 There were Chinese racers who came close to joining F1 teams before Zhou, but they all failed to do so for various reasons. Zhou said he found encouragement and motivation in their experiences, but still had no one to guide him on his path. "My team and I have explored our own way," said Zhou.

Zhou said the most memorable moment of his career was winning the F2 feature race in Bahrain in March. "The victory in Bahrain was my first racing title. It was also the first time for the Chinese national flag and anthem to fly at the F1 paddock. It means so much to me," Zhou told Xinhua.

Zhou will be teammates with Valtteri Bottas, who finished the 2019 season in second place, in 2022. New circuits, new cars and a new team will all pose a challenge for the 22-year-old Chinese racer. "My first goal in the first F1 season is to acquire points," said Zhou.