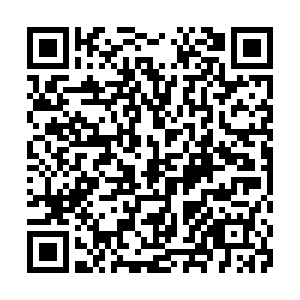 China's Alibaba Group Holding Ltd. on Thursday announced its revenue growth rose 29 percent to 200.69 billion yuan (about $31.44 billion) in the second quarter of its fiscal year 2022.

The quarterly revenue was weaker than analysts' expectation of 204.93 billion yuan, according to Refinitiv data.

Alibaba lowered its revenue forecast for the fiscal year 2022, expecting a drop in growth rate from the previous 30 percent to 20-23 percent range.

The company said it will invest in social development with a long-term approach and open up more space for high-quality ecological development.

This would be the slowest growth pace since its 2014 debut, Reuters reported.

For the reported quarter, the e-commerce conglomerate's earnings per share of 11.20 yuan was also below estimates of 12.36 yuan on an adjusted basis.

Adjusted net income was down by 39 percent year on year, hitting 28.52 billion yuan. The company said the fall was primarily due to its increased investments in key strategic areas, such as Taobao Deals, Local Consumer Services, Community Marketplaces and Lazada.

The price of Alibaba's U.S.-listed shares was down more than 5 percent before the opening bell on Thursday.

"This quarter, Alibaba continued to firmly invest into our three strategic pillars of domestic consumption, globalization and cloud computing to establish solid foundations for our long-term goal of sustainable growth in the future," said Alibaba Chairman and CEO Daniel Zhang.

"Our global annual active consumers across the Alibaba ecosystem reached approximately 1.24 billion, with a quarterly net increase of 62 million consumers, and we are on track to achieve our longer-term target of serving 2 billion consumers globally," he said.