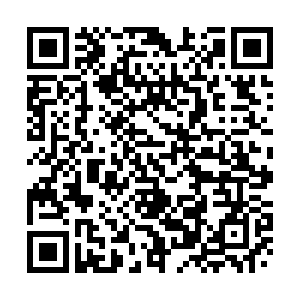 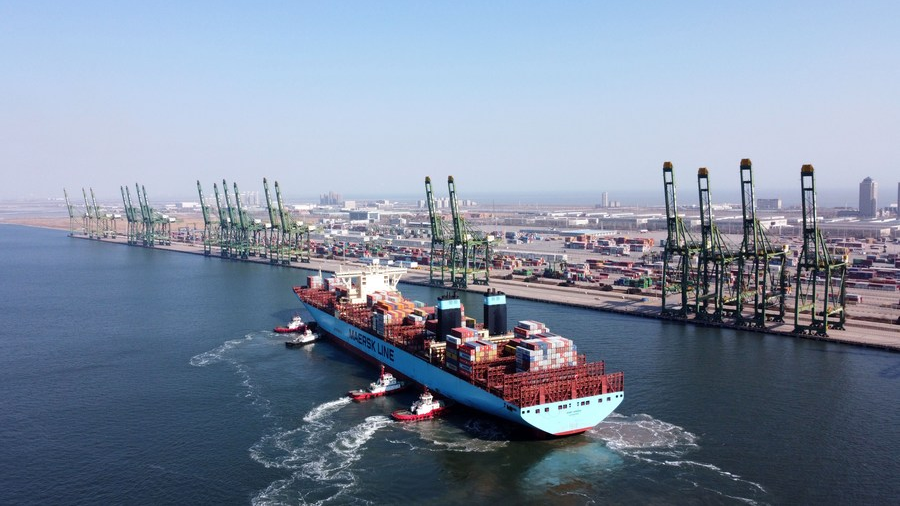 A container vessel sailing into the port in Tianjin, China, February 22, 2021. /Xinhua

A container vessel sailing into the port in Tianjin, China, February 22, 2021. /Xinhua

Editor's note: Alexander Ayertey Odonkor is an economic consultant, chartered financial analyst and chartered economist with an in-depth understanding of the economic landscape of countries in Asia and Africa. The article reflects the author's opinions and not necessarily those of CGTN.

With numerous social, environmental and economic benefits, infrastructure development is undoubtedly the linchpin of any economic development plan. Physical infrastructure, such as roads, ports, bridges and airports, improves mobility, while increasing infrastructure investment to scale-up the capacity of energy, information and communication technology, water resource and waste management facilities is essential for bolstering economic activity and strengthening social services such as healthcare and education.

In spite of the many social, environmental and economic benefits associated with infrastructure development, a lot of countries across all the regions in the world are not experiencing this development, mainly because they have been unable to commit adequate resources to develop appropriate infrastructure to achieve sustainable development.

This begs the question, how will these low- and middle-income countries effectively carry out these investments, especially when policymakers in some developed countries are even grappling with infrastructure financing. While this herculean task is posing a major challenge around the globe particularly in the developing countries, China is making significant headway in global infrastructure development – an episode of infrastructure development that is supporting development both in developed countries and developing countries. Excerpts from a report of the Center for Economics and Business Research (CEBR) suggest China's Belt and Road Initiative (BRI) will be beneficial to more than two-thirds of the world’s total population. It will have a lasting impact for several generations. 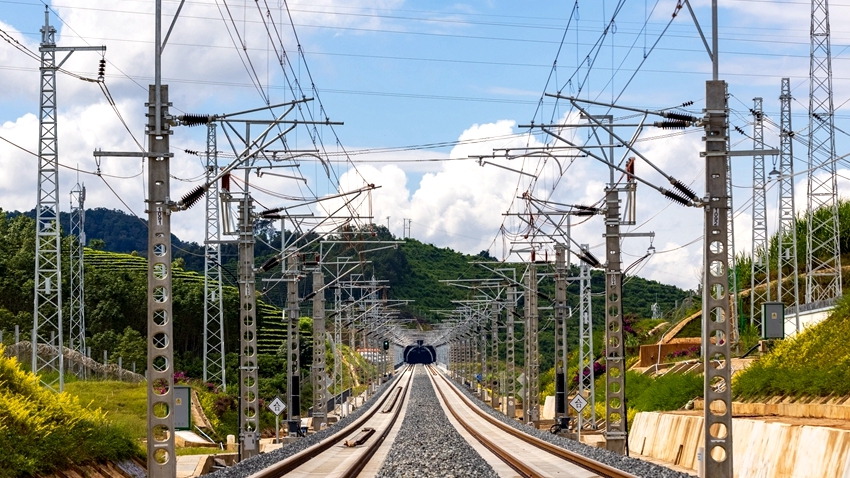 With this massive project, China is filling the global infrastructure gap by recreating the Silk Road via collaboration with other sovereign countries to build a colossal network of interconnected tangible infrastructure that includes railroads, seaports, roads, airports, energy sources, real estate and soft infrastructure such as free trade and investment agreements. All these contributions from the BRI are vital for fostering productivity, reducing trade cost, alleviating inequality and stimulating global economic growth. According to the report, by 2040, the BRI will boost global GDP by $7.1 trillion per year, thus this project will increase the world's GDP growth by 4.2 percent of likely GDP in 2040. This is equivalent to a raise of 8.3 percent of the global GDP in 2019.

While all the regions in the world will experience significant economic gains as a result of the BRI, the GDP of 56 countries is expected to be boosted by more than $10 billion by 2040. Interestingly, the United States which is not participating in the BRI will benefit significantly as the country's GDP will increase by 1.4 percent by 2040, representing the second largest economic gain from the project. Other major economies, such as Russia, Japan, the United Kingdom, India, the Netherland  and Germany, will also experience economic gains from the BRI, and the low- and middle-income countries, such as Nigeria, Papua New Guinea, Kenya, Cambodia, Philippines and Bangladesh, which are struggling to secure investment to facilitate infrastructure development, are also getting their significant share.

While China's investments are contributing significantly in bridging the global infrastructure gap, the United States and its allies, instead of cooperating with China on the BRI, they would rather seek to undermine this growth and derail the current infrastructure-related development progress made by the entire world.

With the Build Back Better World (B3W), the United States is bent on countering the BRI without considering the social, environmental and economic gains the global economy is deriving from this project. Clearly, the B3W from the G7 would not have seen the light of day if China had not contributed substantially to fill the global infrastructure gap. This suggests that the ultimate objective of the B3W is to serve as a weapon to contain China's contribution in closing the global infrastructure gap.

If this is the case, then the entire world will be on a slippery slope to a tragic fate as once again political differences will deprive the global economy from development. To rectify this, it is imperative for the G7 to cooperate with China, in a problem-solving process to bridge the global infrastructure gap to achieve sustainable development.