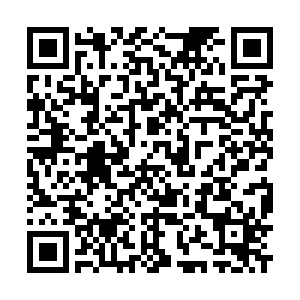 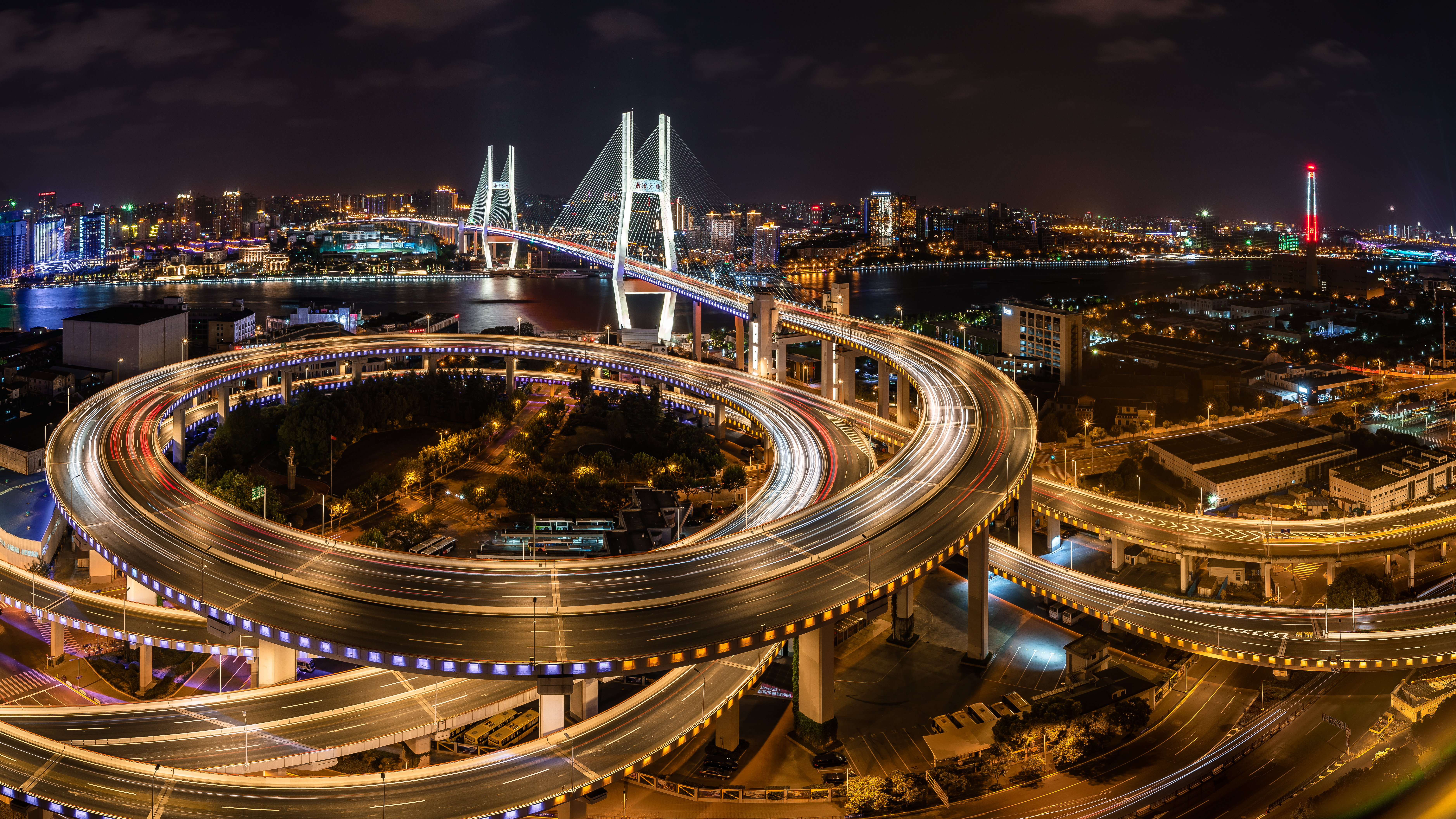 Editor's note: Dinos Stasinopoulos is a former European Commission official. He is currently a consultant in global economics and governance. The article reflects the author's opinions and not necessarily the views of CGTN.

China's rise in the past 20 to 30 years with its large-scale poverty reduction, huge infrastructure investments and leadership in tech innovation has been an economic miracle. At the same time, the relative decline of the U.S. has led to a shift in the global economic and trade activities towards Asia and, in particular, China. These developments have tempted Western countries and, in particular, the U.S. political establishment to assume that China is the source of their economic problems. Consequently, their policy pendulum has changed from a consensus on supporting engagement with China to one calling for measures to thwart China's growing clout. The U.S. has even introduced punitive measures involving, inter alia, cutting China off the global supply chains, constraining investments by multinationals and imposing customs charges on imports from China. Countries in Europe have also called for changes in trade policies to reduce extensive reliance on imports from China and other Asian countries.

It seems, however, that these measures so far have further encouraged China to redesign its supply chains and reduce the impacts of these measures. For China, no matter how important social media, e-commerce and consumer internet companies are, their impact on the real economy is not as great as manufacturing. State-of-the-art semiconductors, electric car batteries, commercial aircraft and telecommunications equipment are high priorities in rerouting supply chains for China.

In contrast, the U.S.'s emphasis on decoupling of its economy from China has prevented it from seriously reframing the foundations of its economy and addressing the underlying causes of its relative decline. In the U.S., the manufacturing sector and its capacity to innovate has been declining, while China's networks of suppliers, engineers and production experts have been growing ever more sophisticated in production quality and efficiency. The U.S. manufacturing nationalism prevents it from acknowledging the limits of a "U.S. First" policy. Protecting U.S. multinationals at all costs in an interdependent and interconnected global economy does not make economic sense and would harm everybody. In addition to the U.S., certain European countries have considered or already adopted policies with an emphasis on manufacturing nationalism. 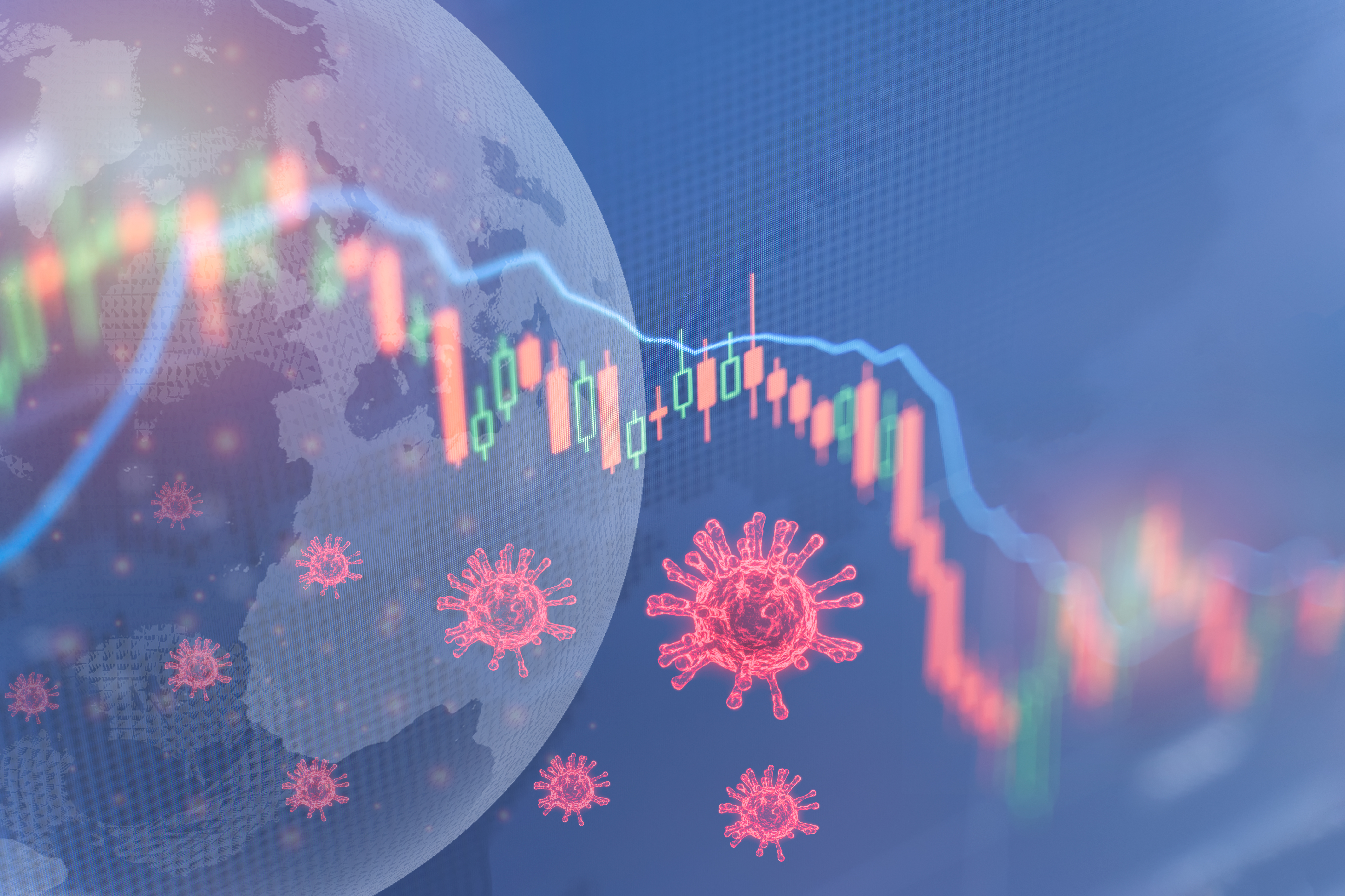 The pandemic has exposed the vulnerability and structural weaknesses in the global economy. It also presents opportunities that require a thorough assessment of economic policies to spur economic growth and build a better future for the world.

China's quick recovery from the pandemic has convinced many governments to consider a greater role of government as the only viable path forward for all-inclusive growth. These policy changes aim to reduce shocks caused by the pandemic, reflecting elements of China's approach. They include a selective application of state ownership with different mixes of private and public involvement, giving governments the power to intervene in and guide their economy.

In the post-COVID period, Europe's engagement with China should be based on principles and on a positive agenda of partnership complemented with constructive management of differences.

Communication with China is of crucial importance for better global governance and international economic co-existence. China is not an economic threat to the West. Attempts to thwart China's economic growth are self-defeating and costly and could certainly result in economic losses for the world. The West primarily should focus on its own economy in order to bolster its own competitiveness and to compete constructively with China in some key areas. This competition should also be based on interests and a positive agenda of partnership, complemented with constructive management of differences. All parties have more to gain by avoiding emotional judgments, and by focusing instead on pragmatism and problem-solving.