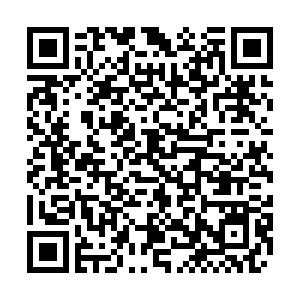 China has always supported economic globalization and promoted the construction of an open world economy, Zhao said, in response to a media report which claimed that China has authorized a government-backed organization to vet and approve local suppliers in an effort to replace foreign technology.