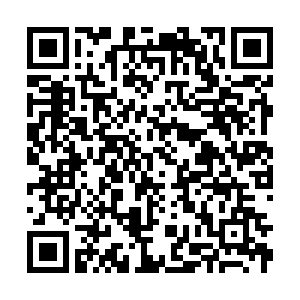 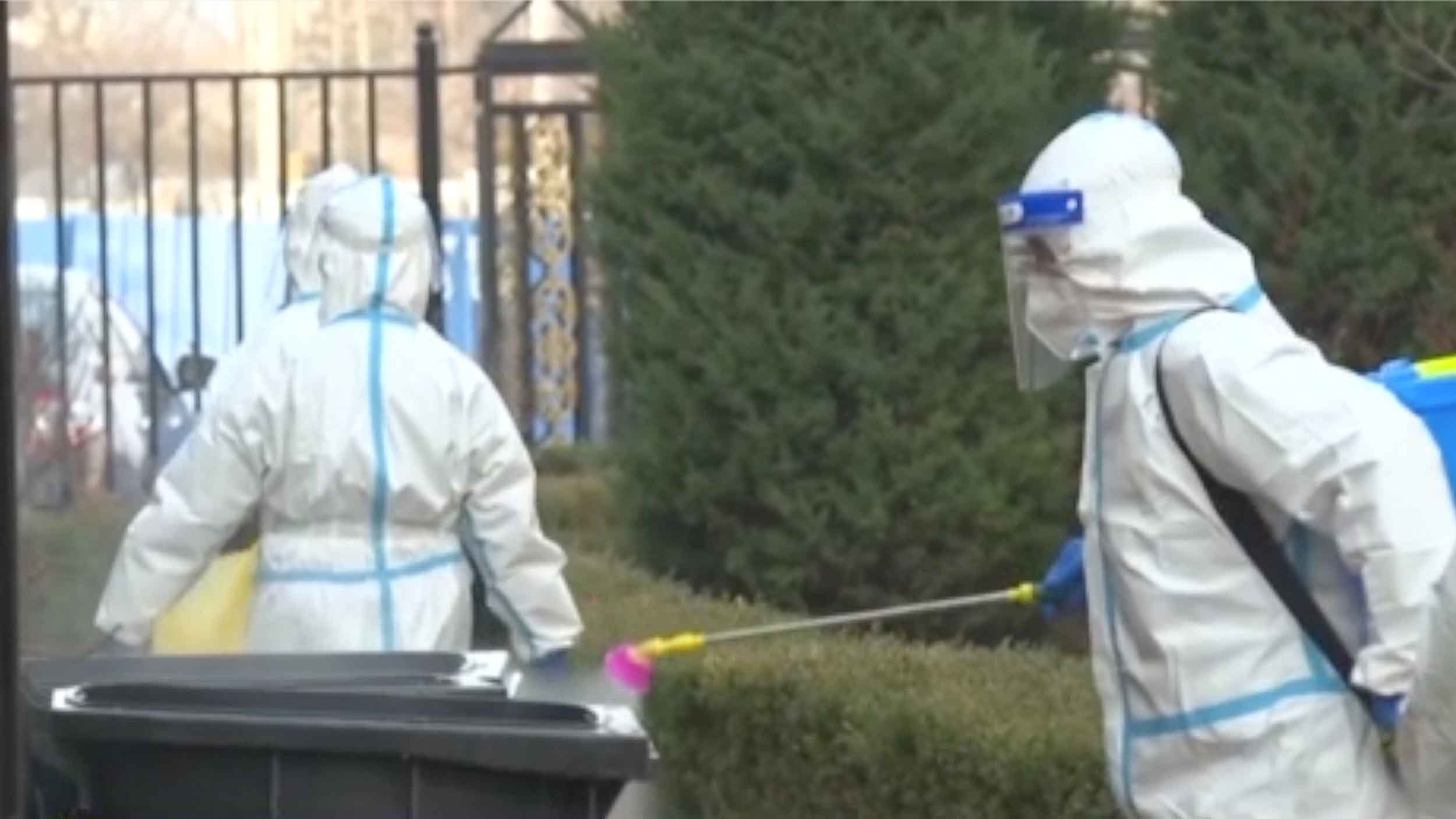 Northeast China's port city of Dalian is now the epicenter of the Chinese mainland's latest COVID-19 outbreak, which began in mid-October.

City officials are confident of containing the flare-up soon, and all the confirmed cases reported in Dalian in the past few days were among the target groups which have been quarantined. This helped contain the outbreak within the city and prevent it from spreading to other cities and provinces.

"We've been working closely with other cities in tracing close contacts of the confirmed cases and people who have been to the infected areas. We are doing our best to eliminate the possible spillover of the virus from Dalian to other cities," said Zhou Yiheng, head of Dalian's epidemic prevention and contact tracing office.

Local officials emphasized that the virus spread has been gradually slowing down and brought under control. Although patient zero has yet to be confirmed, the chains of infection are now clear: the Delta variant has spread locally within companies, families and schools, mainly in the county-level city of Zhuanghe.

Zhou further added that "the epidemiological investigation was led by a team of 30 experts from the National Health Commission. Although the infection chains have been discovered, tracing its actual origins is more complex."

It's been nearly two weeks since COVID-19 was discovered in Dalian, a city of 7.4 million, which is a key hub for cold-chain imports into the Chinese mainland. Medical support teams from all over the country have been deployed to the city.

Duan Xuecheng, head of Kingmed Mobile Laboratories in Dalian, told CGTN: "These mobile laboratories have been upgraded from three units per set to five units per set before being brought to Dalian. The upgrade boosted the testing capacity to 800,000 samples every 24 hours."

With the strict implementation of contact tracing, multiple rounds of PCR testing, the shutdown of public venues, and restrictions on tourism and public transport, authorities in Dalian hope to curb the latest Delta outbreak by the end of the month.