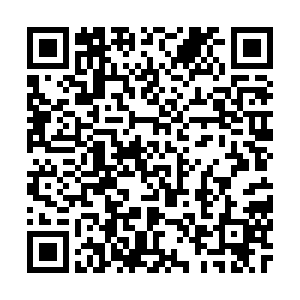 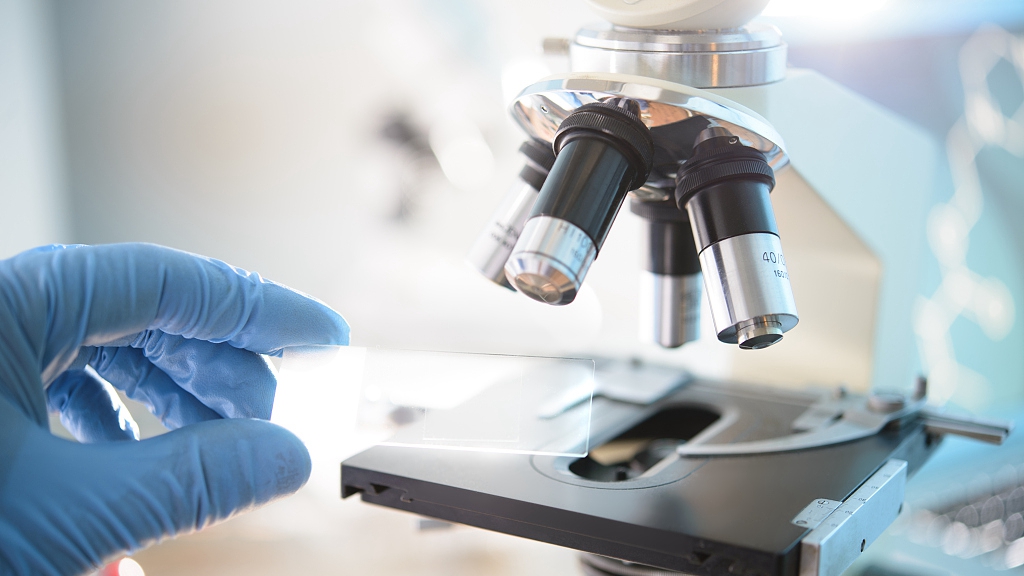 Membership of the CAS and CAE is China's highest academic title in science and engineering, respectively, and is a lifelong honor. New members are selected every two years.

The CAS welcomed 65 new academicians, including five female scientists. Among them are 25 foreigners from 11 countries. The experts are engaged in fields including mathematical physics, chemistry, life sciences and medicine, earth science, IT science and technoscience.

The average age of the newly elected CAS academicians is 57.4, with the youngest aged 45 and the eldest aged 68. Notably, 76.9 percent of them are under 60 years old.

With the inclusion of the new members, the CAS now has a total of 860 academicians, among whom 129 are foreign academicians.

The CAE has added 84 new members, including six women. Twenty of them are from overseas. The newly enrolled have expertise in sectors such as mechanical and vehicle engineering, information and electronic engineering, material engineering, energy and mining, etc.

The average age of the newly elected CAE academicians is 58, with the youngest aged 51 and the eldest aged 69. Three quarters of them are younger than 60 years old.

In total, there are 971 CAE academicians, including 111 foreigners.