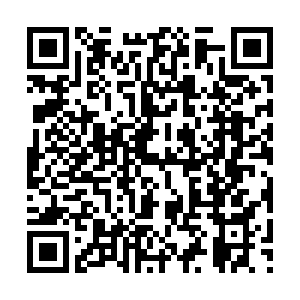 The Chinese Foreign Ministry on Thursday urged the U.S. to stop provoking cross-strait confrontation and adhere to the one-China principle and the three China-U.S. joint communiques, so as not to damage China-U.S. relations as well as peace and stability in the Taiwan Straits.

"Under the Taiwan Relations Act, we ensure that Taiwan can maintain sufficient self-defense, including in cyber," said Anne Neuberger, deputy assistant to the president and the U.S. deputy national security advisor for cyber and emerging technology, on Wednesday.

The ministry's spokesperson Zhao Lijian said the "Taiwan Relations Act," unilaterally enacted by the U.S., and the "Six Assurances" violate the commitments made by the U.S. in the three China-U.S. joint communiques and put the domestic laws of the U.S. above the country's international obligations, which are illegal and invalid.

On the Taiwan question, the U.S. should adhere to the one-China principle and the three communiques, not something that the U.S. made unilaterally, he stressed.

China has always firmly opposed and fought against any form of cyber attacks, Zhao said, adding that "as we all know, it is the United States that is the notorious hacker empire."