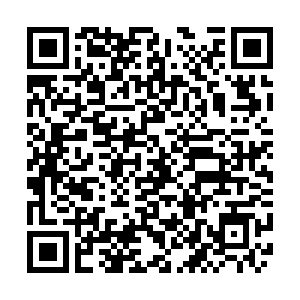 The EU plans to bar food and wood imports from deforested areas, according to a proposal unveiled Wednesday aimed at using its trade power to drive sustainability.

The draft law, which Brussels wants to turn into binding rules for all 27 European Union nations, would require companies show their soy, beef, palm oil, cocoa, coffee and wood products are certified "deforestation-free."

It follows an international pledge made at the COP26 summit last week to end deforestation by 2030.

"This proposal is a truly ground-breaking one," said Virginijus Sinkevicius, the EU commissioner for climate action policy.

Under the EU plan, two criteria would have to be met: that the commodities are produced in accordance with the origin country's laws; and that they were not produced on land deforested or degraded since the beginning of 2021.

Imports from higher-risk countries would be subject to tighter checks.

The European Commission did not say when it hoped to have the new legislation adopted.

The rules could impact countries such as Brazil, where European disquiet at razing of the Amazon rainforest by cattle farmers is holding up implementation of an EU-Mercosur trade deal.

Clearing of the Amazon hit a new record last month, according to Brazil's National Institute for Space Research.

It and other NGOs welcome the EU plan as a first step, but say it does not go far enough. Greenpeace says it does not address deforestation from other commodities such as rubber and maize, or from pig and poultry farming. 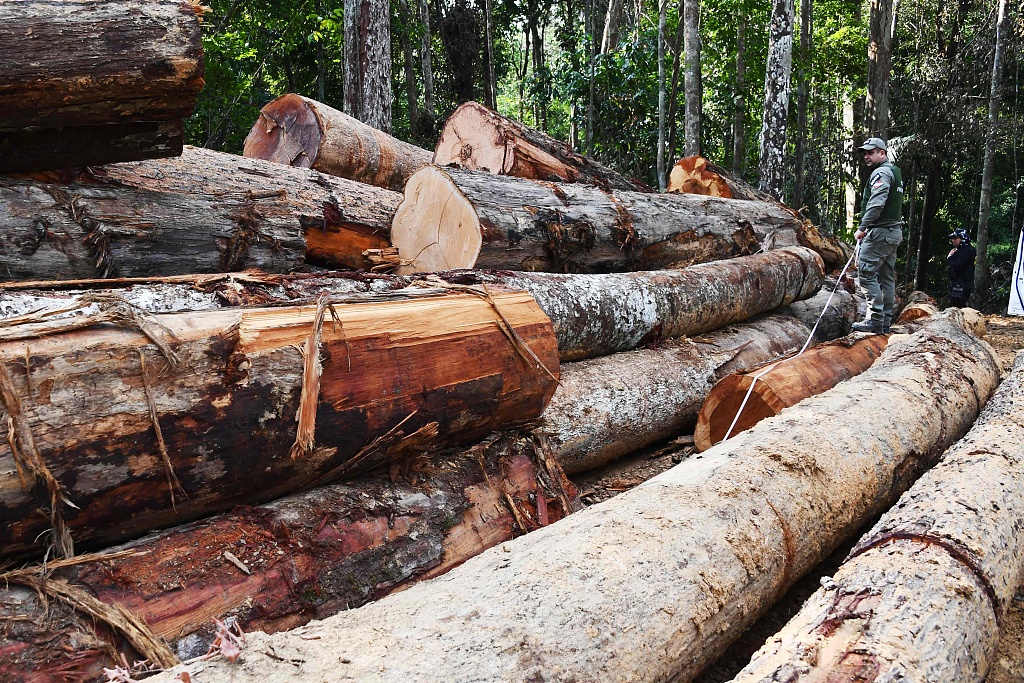 Officials from Para State, northern Brazil, inspect a deforested area in the Amazon rainforest during surveillance in the municipality of Pacaja on September 22, 2021. /VCG

Officials from Para State, northern Brazil, inspect a deforested area in the Amazon rainforest during surveillance in the municipality of Pacaja on September 22, 2021. /VCG

Other sustainability proposals presented alongside the anti-deforestation rules were on waste management and improving the health of soils.

"These initiatives show that the European Union is serious about the green transition and just keeps moving forward with it," said the Commission vice president in charge of overseeing the EU's Green Deal, Frans Timmermans.

On waste, the Commission wants to see "circular economy" principles attached to the way it sends abroad its millions of tonnes of discarded metals, cardboard, plastic, textiles and other detritus.

Waste exports to non-OECD countries would be restricted and allowed only if those destinations agree and were able to handle them sustainably. Currently the two top destinations for EU waste in that category are Turkey and India.

Shipments to OECD countries would be monitored and suspended if grave environmental problems arose. Those destinations include Britain, Switzerland and Norway.

The soil strategy aims for a mix of voluntary and mandatory measures to increase soil carbon in farmland and fight desertification, to get soil ecosystems healthy by 2050.