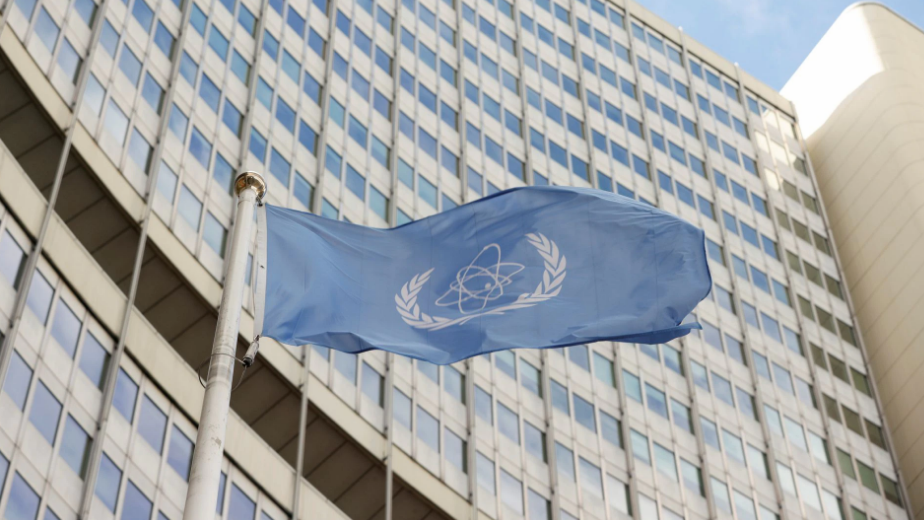 The flag of the International Atomic Energy Agency waves in front its headquarters in Vienna, Austria, May 23, 2021. /Reuters

The flag of the International Atomic Energy Agency waves in front its headquarters in Vienna, Austria, May 23, 2021. /Reuters

With reference to the newly-published quarterly report of the IAEA about the implementation of Iran's obligations to the 2015 nuclear deal, formally known as the Joint Comprehensive Plan of Action (JCPOA), Mohammad Reza Ghaebi, head of Iran's mission to the United Nations in Vienna, said the new report shows that the IAEA has continued its verification and supervisory activities on Iran's commitments to the JCPOA.

"Despite the differences in our technical views with the agency, interactions between Iran and the IAEA are continuing with the aim of resolving the issues between the two sides," Ghaebi was quoted as saying.

"The IAEA members should refrain from making hasty or politically-motivated comments" on some aspects of the IAEA report, he added.

The report published by the IAEA on Wednesday said the UN nuclear watchdog has been unable to re-install surveillance cameras at Iran's TESA Karaj centrifuge component manufacturing workshop.

Ghaebi explained that Iran "is conducting judicial and security investigations into terrorist acts in the area and considers the IAEA's access to the site beyond its legal obligations until this process is completed."

The next round of Iran nuclear talks is reported to be held on November 29, 2021.