Download
Is the China-U.S. relationship settling into a 'new normal'?
Take Note 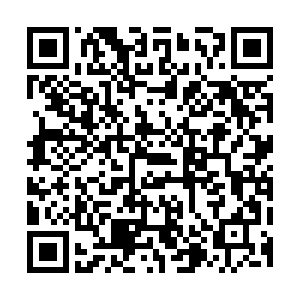 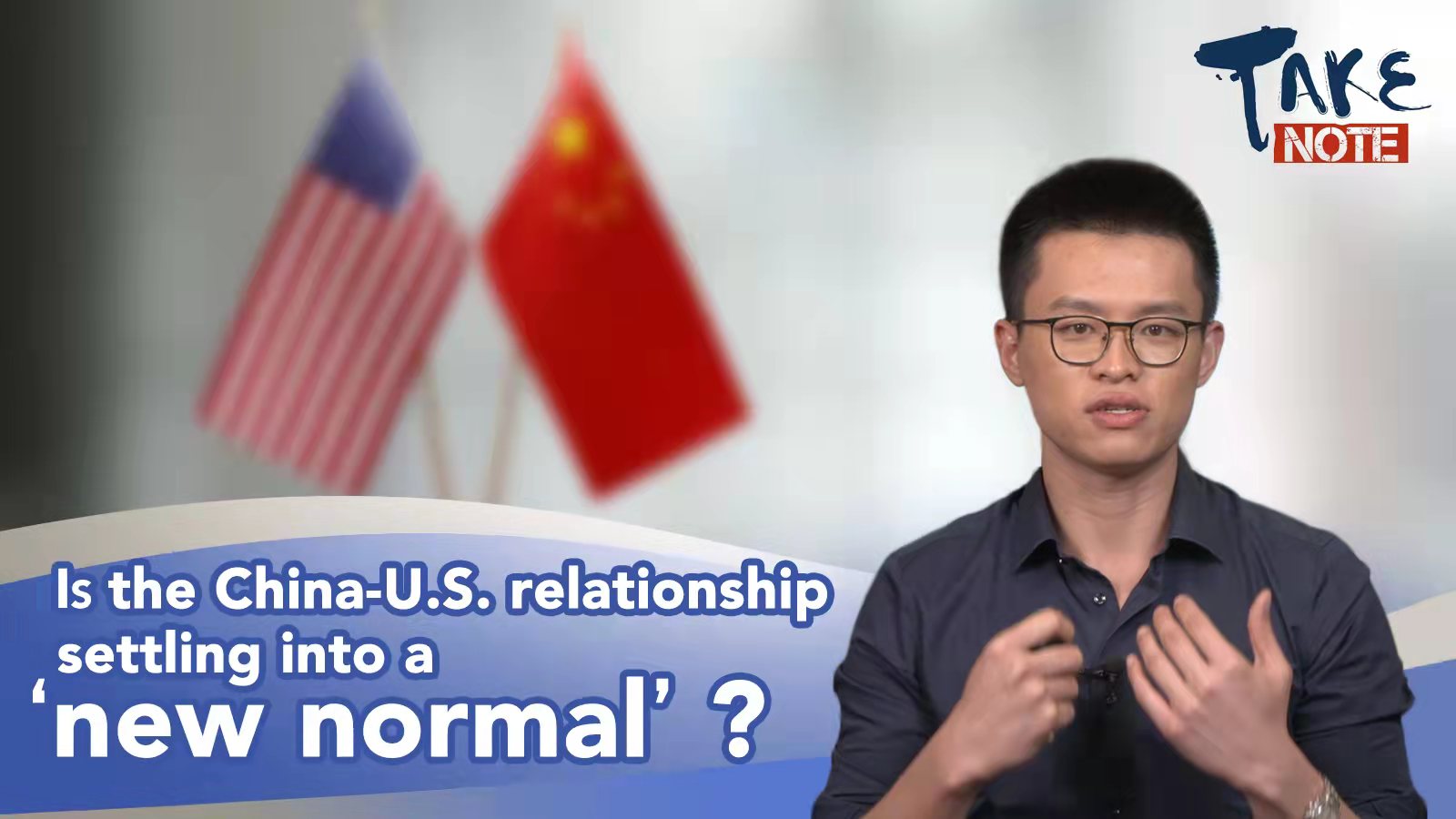 The virtual meeting between the Chinese and American presidents on November 16 ended as most expected: no major breakthroughs or agreements, but with commitments to push the relationship in a positive direction.

That's good. There's a widely-used analogy in international relations: "Foreign policy is like a big ship that can't turn on a dime." When Joe Biden took office in January, the situation between China and the U.S. was bad. They were said to be "decoupling" and on the brink of the new Cold War. Things were unquestionably deteriorating.

Turning it around is a very challenging job. The two countries have to stop the bleeding first, quiet things down, and then move forward in a more positive direction.

A lot of progress has been made. The leaders have had two phone calls before this meeting; there was a joint declaration on climate change at COP26; The tariff war has cooled; and thorny issues like the detention of Huawei's CFO in Canada have largely been put aside.

But we aren't out of the woods. The two countries don't agree on the fundamental nature of the relationship. America is digging into the "competition" doctrine, while China places more emphasis on cooperation. Just look at the two leaders' opening remarks. Biden started talking about competition a few paragraphs in, but Xi didn't mention the word "competition" once.

This "new normal," so to speak, between the two countries remains ill-defined. The past 10 months have been more about trying to resolve individual problems and work together on a handful of issues that aren't particularly controversial. But the question of what the China-U.S. relationship will be in this new era still needs to be answered.

This virtual meeting between the two leaders is the start of an answer. The meeting ended with both sides agreeing to push the China-U.S. relationship back onto a healthy and stable path. It's going to be a slow and occasionally painful process to figure out the specifics. There's been no relationship like this before. The two countries are deeply interdependent yet have fierce disagreements on many major issues. We need patience and time to sort things out, sometimes by talking to each other and sometimes by trial and error.

The bottom line is that the China-U.S. relationship, whatever its final construct, will define this century. If we want peace and prosperity, we should all work toward a more positive framework. Luckily, the momentum seems to be headed in that direction.