Download
China to launch $31.4 billion reloans for clean use of coal
CGTN 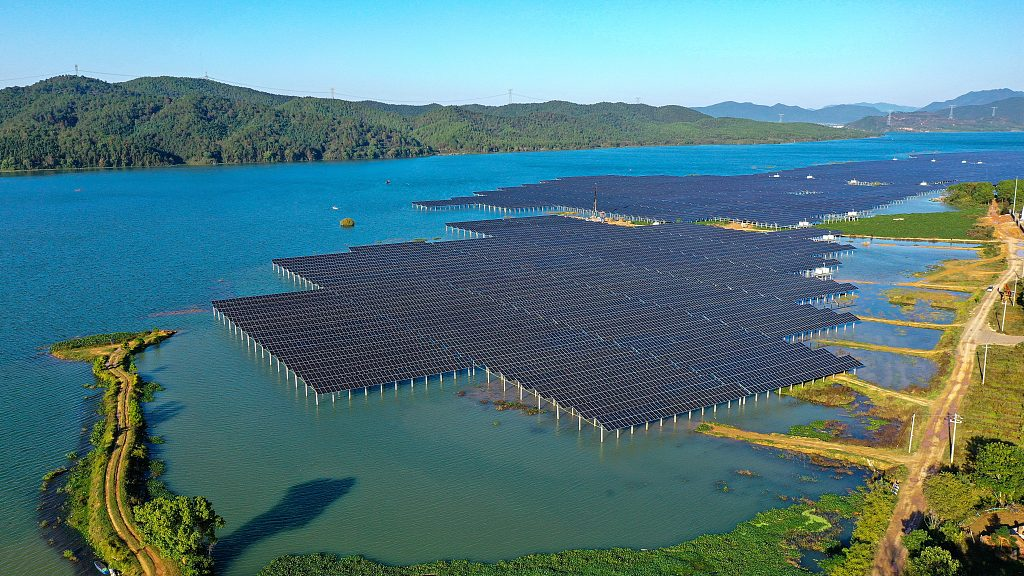 China will launch targeted relending to support the clean and efficient use of coal. /CFP

China will launch targeted relending to support the clean and efficient use of coal. /CFP

China will put in place targeted reloans to support the clean and efficient use of coal as part of the nation's low-carbon development path, a State Council executive meeting chaired by Premier Li Keqiang decided on Wednesday.

Given China's coal-dominated energy resource endowment, the meeting highlighted the importance of acting in light of the national reality and working hard to make coal use cleaner and more efficient.

"At present, coal is the energy source that we can truly rely on ourselves for supply," Li said. "It will remain so for quite a long time to come, and this bears on China's development. That said, we need to pursue a transformation in the path of development; that is we cannot stay on the path of energy-intensive development."

On top of the financial instruments introduced earlier to support the reduction of carbon emissions, a targeted reloaning program with a quota of 200 billion yuan (about $31.4 billion) will be rolled out in support of clean and efficient use of coal, to shape policy steps of a sizable scale and facilitate green and low-carbon development.

Reloans refer to loans issued by the central bank to financial institutions at a certain interest rate, which is a monetary policy tool that the former can employ to adjust the monetary base to boost credit supply to a certain group of enterprises.

In line with market principles, the 200-billion yuan targeted reloaning, which focuses on priority areas and is more operable, will provide targeted support in the following areas: safe, efficient, green and smart coal mining, clean and efficient coal processing, clean and efficient use of coal-fired power, clean industrial combustion and heating, clean residential heating and comprehensive utilization of coal resources, and vigorous promotion of the development and utilization of coalbed methane.

Specifically, national banks will issue loans at their discretion to eligible projects within the supported areas at a rate basically on par with the prime rate of loans of the same maturity. The People's Bank of China, the country's central bank, may provide reloaning support to these banks in the equivalent amount of the loan principal.

"There is huge potential for the clean use of coal," Li said. "At present, the energy intensity of coal is still relatively high. We must accelerate the commercialization of the mature technologies we have, seek steady upgrades based on practices in our country, and continue to deepen international cooperation."

The meeting decided that measures such as lowering project capital contribution as appropriate, proper tax incentives, intensified funding support from government special bonds and accelerated depreciation will be explored holistically, to step up support for projects featuring clean and efficient use of coal.

China has been increasing efforts to develop renewable energy resources in recent years in a bid to facilitate its green and low carbon transformation.

The country aims to reduce the share of coal in its energy mix to less than 56 percent this year, according to a guideline released by the National Energy Administration (NEA). The proportion was 56.8 percent in 2020 and 57.7 percent in 2019.