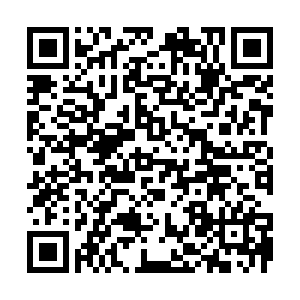 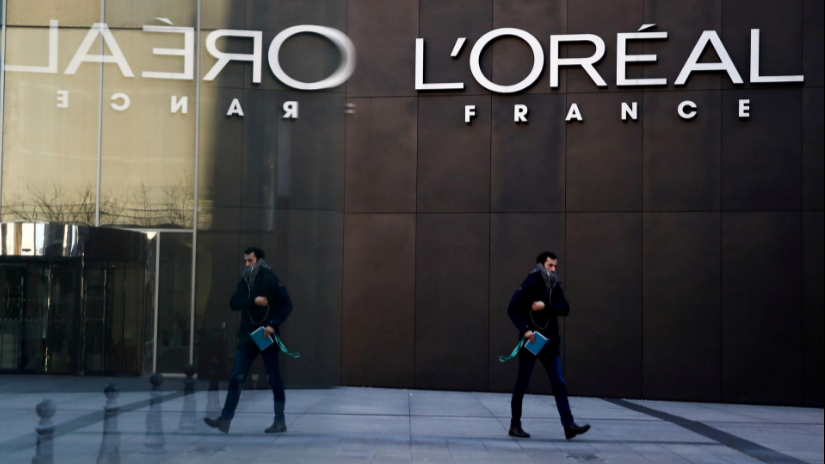 L'Oreal apologized on Thursday for its "complicated" Double-11 promotion and any problems it may have caused consumers, one day after two popular Chinese livestreamers suspended their cooperation with the French beauty and cosmetics giant.

The move became one of the most viewed topics on China's Twitter-like social media network Weibo on Thursday.

Local media outlets reported that several livestreamers, including Li Jiaqi and Viya, sold one of L'Oreal's facial masks on livestreaming platforms during the just concluded shopping festival, with the brand announcing that it was offering the "biggest discount of the year" during pre-sale events. However, consumers later found that the same masks were sold cheaper through L'Oreal's own livestreaming event.

Li and Viya, who both have millions of followers, pre-sold a combined 18.9 billion yuan ($2.96 billion) worth of goods on October 20 in pre-Singles' Day promotions, according to Tmall's pre-sale data. The huge traffic of their livestream events has made them important channels to sell products and attracted brands scrambling to get a promotion.

In Weibo posts on Wednesday, Li and Viya said they had suspended their cooperation with L'Oreal until the problem is solved, and would compensate buyers if no satisfactory solution was found with the company within 24 hours.

On Thursday, L'Oreal apologized to customers for a "too complicated promotion mechanism." The brand said some consumers were able to purchase its products at a lower price on its platform because they used multiple discounts offered by the store and e-commerce platforms, adding that the company had set up a team to resolve the issue.

Data from the Black Cat, a Sina Group-backed complaint platform, shows that the number of collective complaints regarding "L'Oreal false promotion" has exceeded 30,000, and other complaints involving the keywords "deceiving consumers," "no refunds" and "lack of customer service" have also climbed.

Products from brands such as Dr. Jart+ also had complaints on the platform because of higher prices during Double-11 pre-events.

Tmall data shows that L'Oreal's turnover for Double-11 exceeded 10 billion yuan, making it the first brand to exceed the bar during the shopping festival.

Between 2018 to 2020, L'Oreal (China) Co., Ltd. was fined nearly 500,000 yuan for false advertising and using websites to make misleading and false promotions regarding the performance of its products, according to the State Administration for Market Regulation.