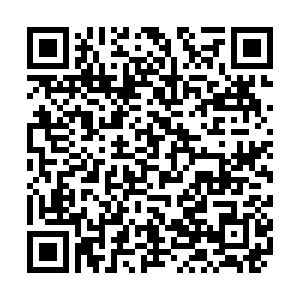 Aguila Saleh, the speaker of the Libyan House of Representatives, announced on Wednesday that he is running for president during the upcoming elections.

Saleh made the announcement during a televised speech, where he stressed his respect for "the constitutional declaration and the independence of the judiciary."

"We will work to leave the past behind, end the conflict, look forward to the future, and achieve national reconciliation since it's the base for building the nation," the speaker said.