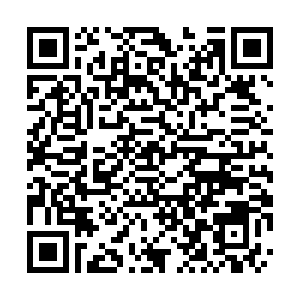 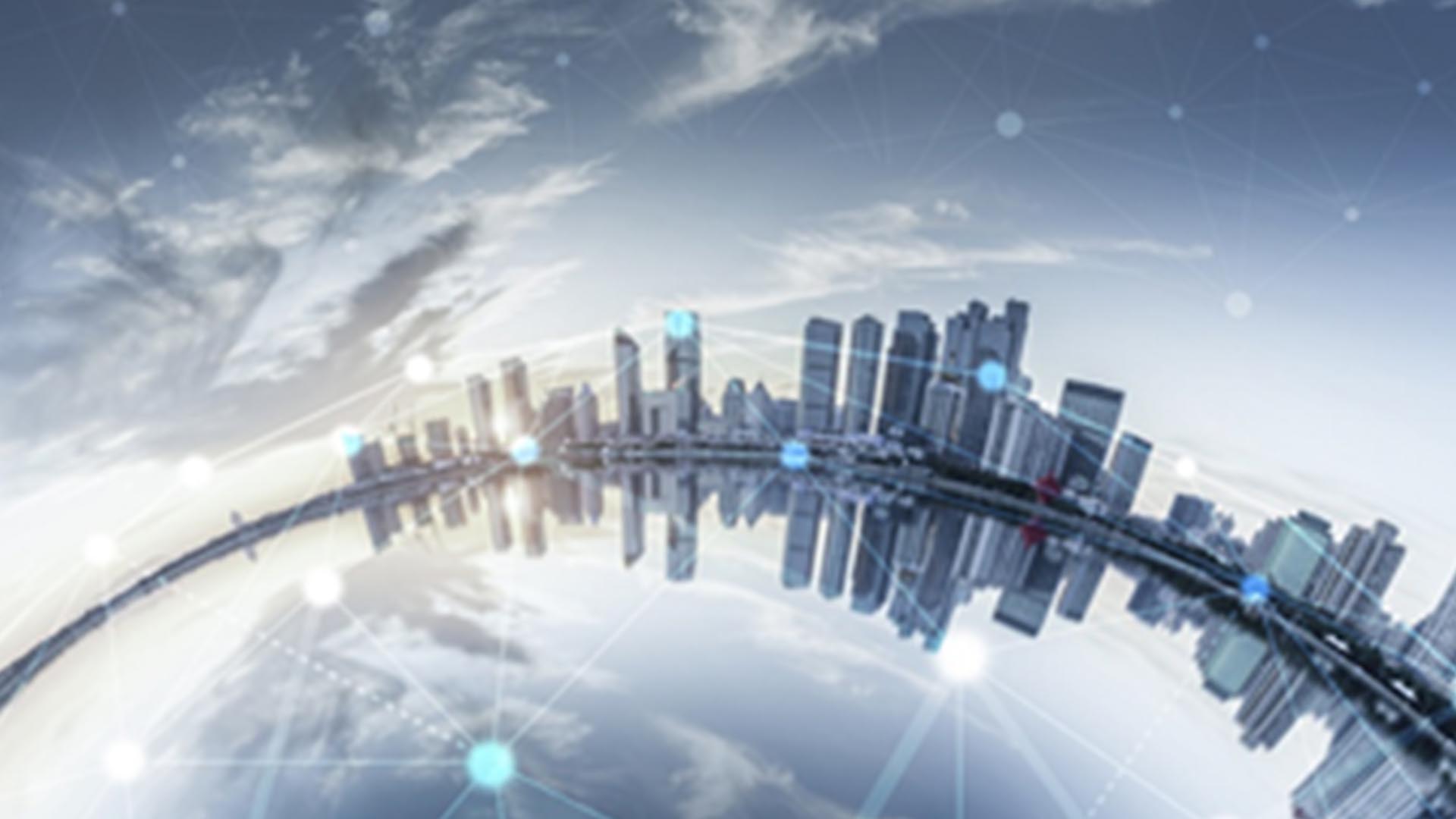 How technology will shape the future world is a difficult yet fascinating question. At a panel discussion jointly presented by CGTN and the BEYOND Expo, industry experts and investors shared their vision of the world in the decades to come.

James Mi, founding partner of Lightspeed China Partners, is seeing vast changes in the means of transportation, with autonomous-driving cars everywhere and all the boats being "electrical or hydrogen cell-powered."

He also said that "climates will drive people's rethinking of the food structures and ecosystems" and of the wider agricultural model. In the meantime, with people's pursuit of better health and better lifestyle, the human-machine interface is expected to "evolve beyond the meta universe into the health care space."

Jason Ho, co-founder of the BEYOND Expo, a flagship tech event that's being held online and scheduled to take place offline on December 2-4, paid particular interest in the so-called "smart city infrastructure" technologies.

He also noted the health sector's application of technologies that people have not seen before, singling out China's use of QR codes in tracing the spread of the coronavirus. Ho also said that the technologies involving new energy, food and agriculture will "not only change traditional businesses, but also solve global challenges as well."