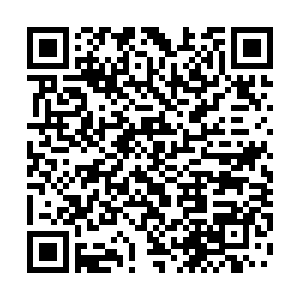 The Central Committee of the Communist Party of China (CPC) has released a circular for the election of delegates to the Party's 20th National Congress, making comprehensive plans for related work.

The Organization Department of the CPC Central Committee has made detailed arrangements for the election, according to an official statement released Thursday.

The CPC will convene its 20th National Congress in Beijing in the second half of 2022, the 19th CPC Central Committee decided at its sixth plenary session earlier this month.

The congress comes at an important time when the CPC has embarked on a new journey to realize its second centenary goal of building a modern socialist country in all respects. It will be a highly important meeting and an event of great political significance for both the Party and the country, read the statement.

The election of the delegates will lay an important foundation for the success of this congress, it said.

According to the CPC leadership, a total of 2,300 delegates will be elected from 38 electoral units across the country, read the statement, calling for intraparty democracy and strict procedures to ensure that high-caliber delegates are elected, their composition is well structured, and the delegates come from a broad spectrum with the support of other Party members.

Delegates should be excellent Party members, the statement read, adding that political standards must be prioritized when selecting candidates. The candidates' commitment to ideals and convictions should be considered first as well as their political character and moral traits.

People from economic, sci-tech, national defense, political and legal affairs, education, communication, culture, health, sports and social management, among others, should have representations.

Grassroots Party members and organizations should be extensively mobilized to take part in the nomination of candidates.

The statement also urged efforts to take into full account the views of grassroots Party organizations, delegates to Party congresses, Party members, and the masses.

The statement said the delegates should be elected from among over 15 percent more candidates.

The statement also warned against violations of rules, discipline and law, stressing the need for supervision over the entire electoral process.

The election will run from now on until the end of June 2022, according to the statement.