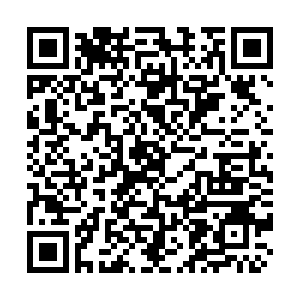 A critically endangered Sumatran baby elephant has died after losing half of its trunk in a poacher's trap, Indonesian conservation officials said.

The one-year-old calf succumbed to a severe infection, two days after it was found by villagers in Aceh Jaya and despite subsequent efforts to save its life by amputating the rest of its injured trunk.

"We couldn't save it because the injury was severe and infected," Agus Arianto, head of the Aceh Natural Resources Conservation Agency, said Tuesday. 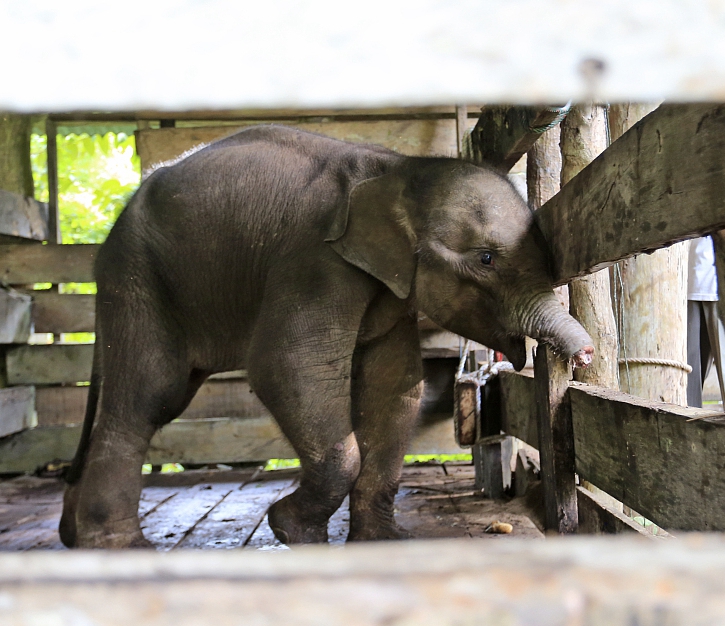 A Sumatran baby elephant on Indonesia's Sumatra island died Tuesday after losing half her trunk. /VCG

A Sumatran baby elephant on Indonesia's Sumatra island died Tuesday after losing half her trunk. /VCG

Rampant deforestation has reduced the elephants' habitat and brought them into increasing conflict with humans, while their tusks are prized in the illegal wildlife trade.

Several incidents involving pachyderm deaths have occurred over the past few years, including one in July when a Sumatran elephant was found decapitated with its tusks ripped off.

Aceh's conservation agency estimated the region has only about 500 Sumatran elephants still living in the wild.