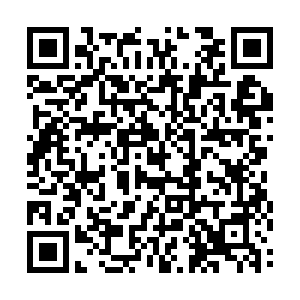 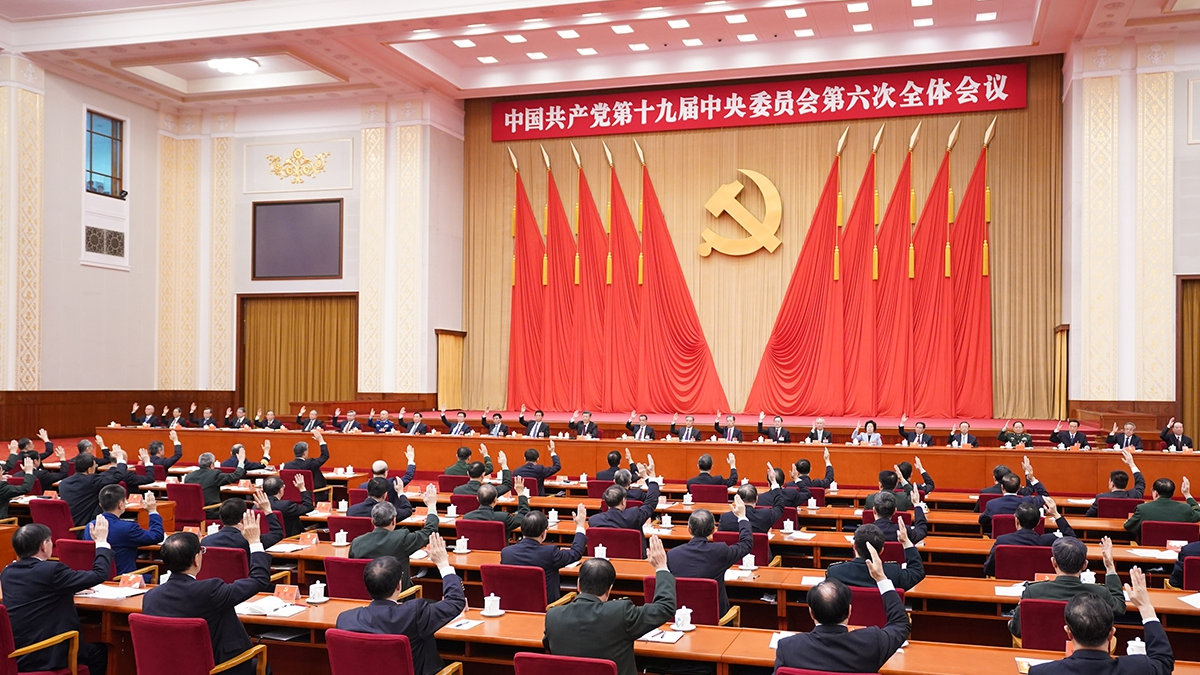 The sixth plenary session of the 19th Communist Party of China Central Committee was held in Beijing from November 8 to 11, 2021. /Xinhua

The sixth plenary session of the 19th Communist Party of China Central Committee was held in Beijing from November 8 to 11, 2021. /Xinhua

It is recognized not only in China but internationally that the sixth plenary session of the 19th Central Committee of the Communist Party of China (CPC), held on November 8-11, was exceptionally important because it adopted a "Resolution on the Major Achievements and Historical Experience of the Party over the Past Century."

Only twice before in its century-long existence has the CPC adopted a resolution on its own history. The first was in April 1945, as World War II was ending, and the CPC was preparing for the struggle which in 1949 led to the founding of the People's Republic of China. The second was in June 1981, to consolidate China's policy of reform and opening-up launched in 1978.

The fact that only three times in a century has the CPC adopted such a document clearly justifies the close attention paid to this meeting.

It is impossible here to summarise all the issues discussed at the plenum. Therefore, here only a few of the most fundamental points are dealt with.

The plenum noted the CPC's role in the major phases of modern China's development and its ability to develop its own positions in light of conclusions drawn from practice or from changing situations.

The CPC adopted resolutions on its history relating to three occasions.

The first, culminating in 1949, was the period of the "new democratic revolution" led by Mao Zedong. This secured China's national unity and independence after more than a century of foreign military occupations and eliminated the remnants of China's feudalism. Mao also led the beginning of the construction of socialism. Modern industrialisation began and the greatest improvement in the conditions of the largest number of people in human history, in a similar time frame, was achieved as measured in increased life expectancy, education, health and other indicators. But at that time, despite these gigantic steps forward, China's economic growth was only roughly in line with the world average.

The second phase was that from 1978 onwards, as the plenum's resolution notes: "The historic decision was made to shift the focus of the Party and the country's work onto economic development and to launch the reform and opening-up drive." More precisely: "China achieved the historic transformations from a highly centralized planned economy into a socialist market economy brimming with vitality, and from a country that was largely isolated into one that is open to the outside world across the board."

The result was that China "achieved the historic transformation from a country with relatively backward productive forces to the world's second largest economy, and made the historic strides… toward moderate prosperity in all respects." More precisely, after 1978, China achieved the most rapid sustained economic growth in a major country in human history, creating the basis for the world's fastest average growth in living standards and lifting 850 million people out of people out of poverty – over 70 percent of those taken out of poverty in the world. 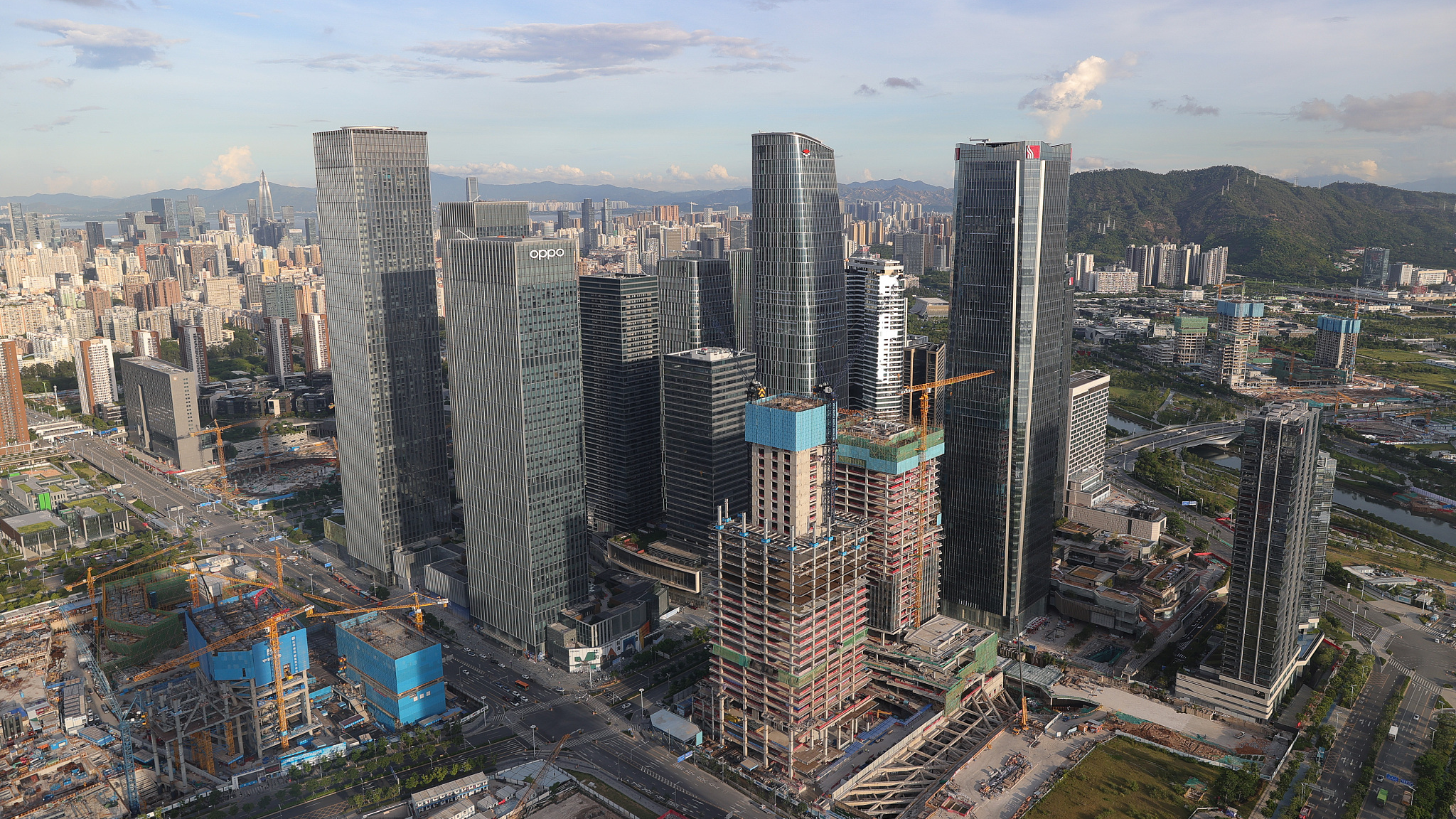 But this huge success in turn necessarily created new challenges precisely because China had made the transition from a very poor country in 1949, with a small role in the world economy, to the world's second largest economy, "moderate prosperity" by its own national standards. As a result, therefore, China also began to play an increasingly central role in world affairs. As the plenum noted, "following the Party's 18th National Congress in 2012, socialism with Chinese characteristics entered a new era." During this new era: "the Chinese nation has achieved the tremendous transformation from standing up and becoming prosperous to growing strong."

Finally the resolution notes that: "Xi Jinping, through… assessment and deep reflection on a number of major theoretical and practical questions…has set forth a series of original new ideas, thoughts, and strategies on national governance revolving around the major questions of the times."

This is the way a country develops. It faces innumerable key decisions. Therefore, at great turning points, a successful nation finds the person most capable of taking these correct decisions.

These facts are known to the Chinese people. They are embodied in the sixth plenum's resolution. And if Western media can know more about the realities of China's development, it will have a better understanding of the dynamics in the country.