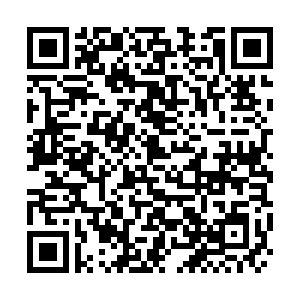 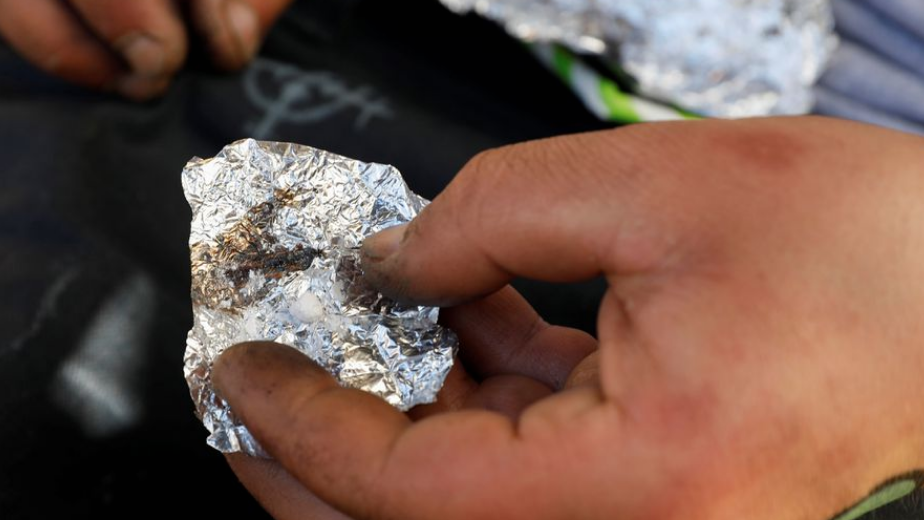 More Americans than ever before died from drug overdoses over a 12-month period, according to federal data released on Wednesday, as the COVID-19 pandemic disrupted medical care and increased mental health woes, and as more lethal drugs flooded the streets.

The record of more than 100,000 overdose deaths between April 2020 and April 2021, which U.S. President Joe Biden called "a tragic milestone," represents a 28.5 percent jump from the previous 12 months, according to data from the U.S. Centers for Disease Control and Prevention.

The Biden administration said it would push states to enact laws making it easier for people to get access to naloxone, a drug that can reverse opioid overdoses.

"No one should die from an overdose, and naloxone is one of the most effective tools we have to save lives," said Dr Rahul Gupta, director of the Office of National Drug Control Policy.

Biden said in a statement that even as the country battles against the COVID-19 pandemic, "we cannot overlook this epidemic of loss" from drug overdose deaths.

Data in July showed that last year's drug overdoses jumped 30 percent as pandemic lockdowns made getting treatment difficult and dealers laced more drugs with fentanyl or copycat versions of the potent opioid.

The U.S. states with the biggest percentage spike in overdose deaths were Vermont at 70 percent, followed by West Virginia (62.2 percent) and Kentucky (54.5 percent). California, the most populous state, saw its overdoses climb nearly 47.8 percent.