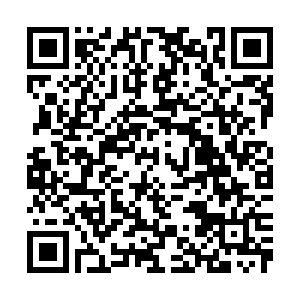 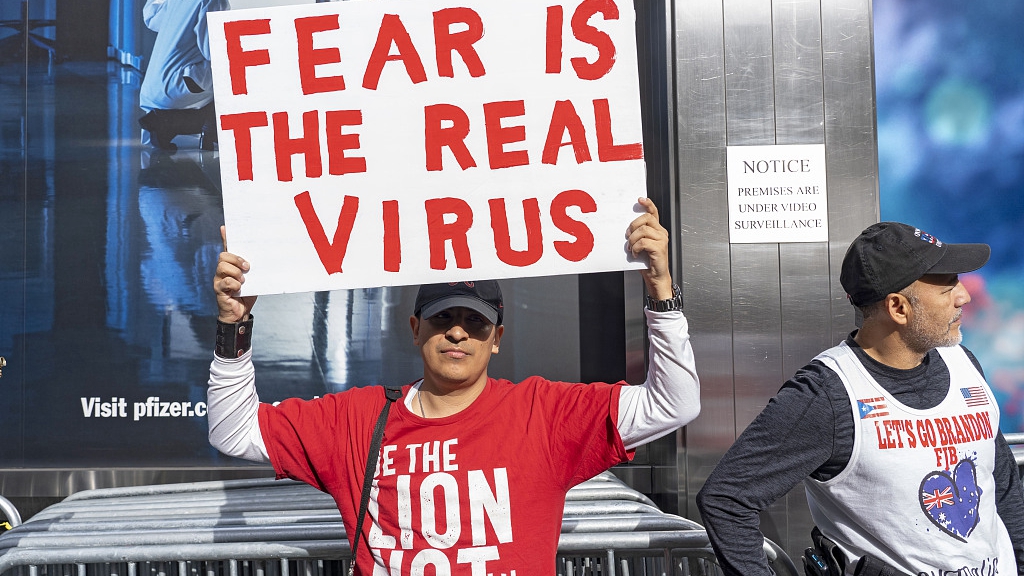 The number of daily COVID-19 cases in the U.S. has increased by almost 27 percent in the last three weeks, according to the U.S. Centers for Disease Control and Prevention (CDC), as the country struggles to carry out containment measures.

The World Health Organization has warned the U.S. officials to be mindful about the case surge in Europe, which is the only region in the world that has rising COVID-19 cases and deaths, ABC News reported on November 10.

The U.S. is also reportedly witnessing an increase in cases of COVID-19 in children. A report from the American Academy of Pediatrics shows that over 122,000 such cases were recorded over the past week.

However, the country is facing challenges to carry out COVID-19 containment measures in different states.

About a week ago, 10 Republican state attorneys general sued to stop the U.S. President Joe Biden administration's requirement that millions of U.S. health workers get vaccinated against the coronavirus, saying it would worsen staff shortages. Biden said previously that he intended to enforce the mandate starting January 4.

The lawsuit said the federal mandate intruded on states' police power and is unlawful under the Administrative Procedures Act because there was no comment period before its release.

Last Friday, a U.S. appeals court upheld its decision to put on hold Biden's order for companies with 100 workers or more to require COVID-19 vaccines, rejecting a challenge by his administration.

A three-member panel of the 5th U.S. Circuit Court of Appeals in New Orleans affirmed its ruling despite the Biden administration's position that halting implementation of the vaccine mandate could lead to dozens or even hundreds of deaths.

"The mandate is staggeringly overbroad," the opinion said.

"The mandate is a one-size-fits-all sledgehammer that makes hardly any attempt to account for differences in workplaces [and workers]," Circuit Court Judge Kurt Engelhardt wrote for the panel.

Vaccine mandates are deeply controversial in the United States. Supporters say they are a must to put an end to the nearly two-year coronavirus pandemic, while opponents argue they violate the U.S. Constitution and curb individual liberty.