Download
U.S. needs to remove the beam out of its eye before discrediting China
First Voice 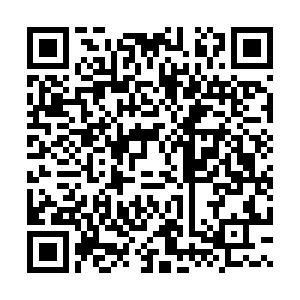 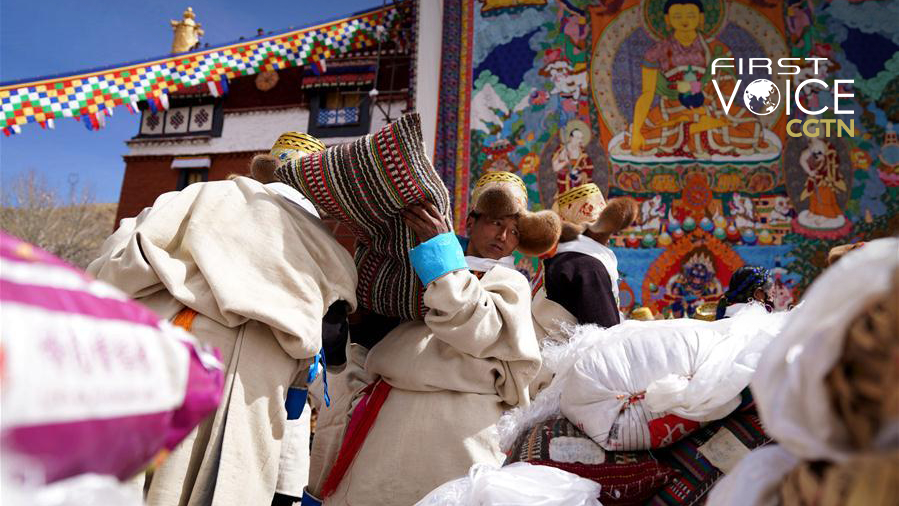 The United States, never afraid to "cast the first stone," has added China this year to its list of countries engaging in "systematic, ongoing and egregious violations of religious freedom." The main thrust of U.S. accusations of religious intolerance in China stems from allegations of a "genocide" in Xinjiang Uygur Autonomous Region against the Uygur population and what many Americans view as suppression in Xizang Autonomous Region.

China has successfully cracked down on separatist terror groups seeking an independent Islamic state in Xinjiang. Those terrorists killed hundreds of innocent people, and were in part supported by the CIA as part of its efforts to destabilize China and stop its rise. It is part of a pattern of the U.S. supporting separatist movements in places like Xizang, Hong Kong Special Administrative Region and Taiwan region.

Authorities have brought the annual number of deaths from separatist terror attacks down to zero. Fighting foreign interference and violent separatism is completely different from a crackdown on the practice of Islam, which was not restricted during the crackdown and remains unrestricted now. This crackdown targeted extremists, not Muslims who have lived peacefully in China for centuries. It was Muslims themselves who were the main victims of terror attacks. 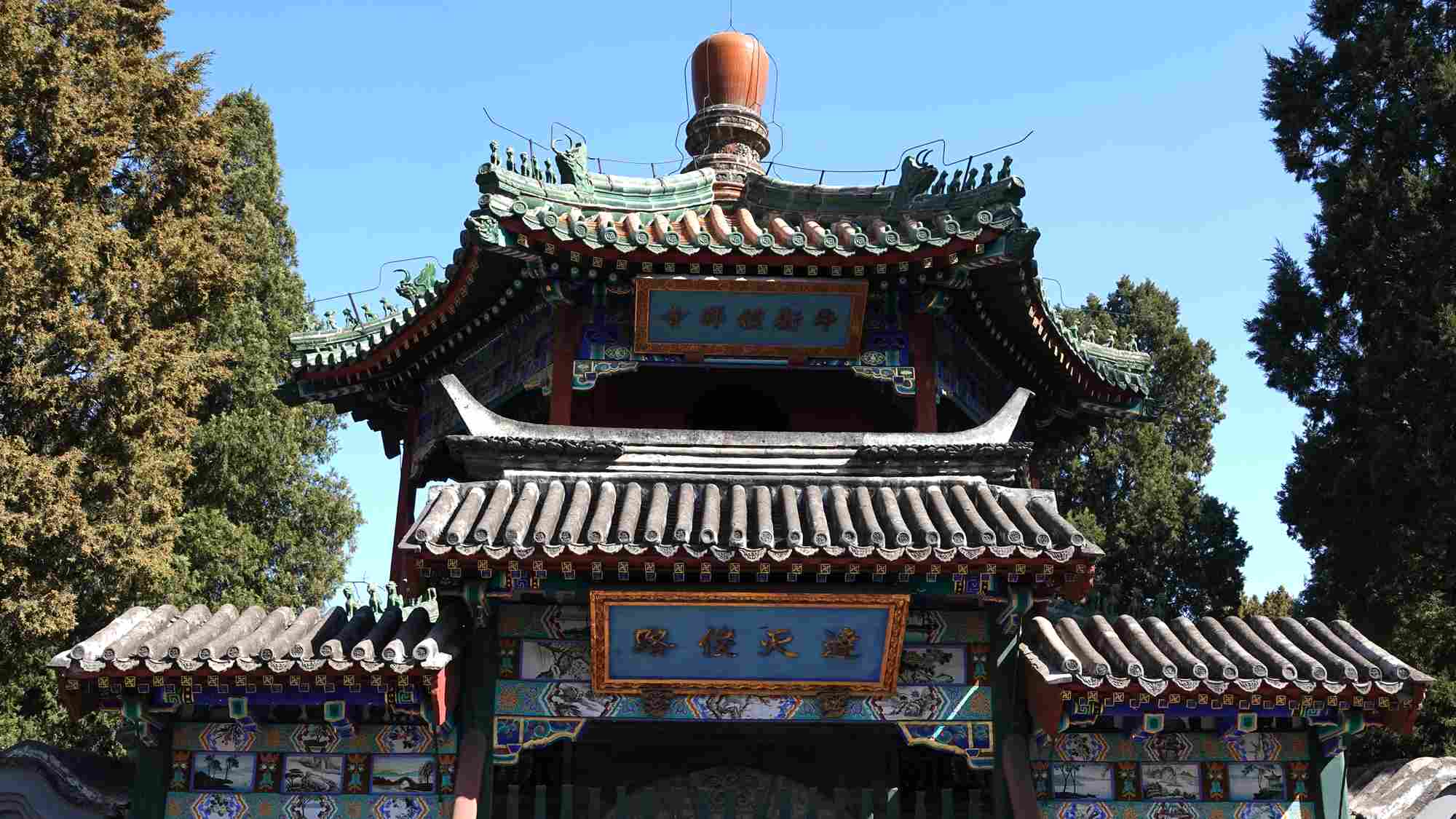 The Moon Watching Tower of the Niujie Mosque, the largest and oldest mosque in Beijing. /CGTN

The Moon Watching Tower of the Niujie Mosque, the largest and oldest mosque in Beijing. /CGTN

In fact, China is home to many religions such as Buddhism, Taoism, Islam, Catholicism and Christianity. Tens of thousands of temples, shrines, churches and mosques can be found throughout the country. Followers could worship freely and without constraint.

Religious tolerance has been a key feature of China's governance for centuries, seen as an essential policy for keeping a vast territory full of people of different beliefs united. This multiculturalism can be vividly seen in places like the Lama Temple in Beijing, where ancient stone stele contains the same texts translated into Chinese, Manchu, Tibetan and Mongolian. Many universities in China integrate Islamic dietary traditions as part of their service to the Muslim students. Mosques exist in all major population centers. Before the COVID-19 pandemic, thousands of Chinese Muslims did the annual Haj pilgrimage to Saudi Arabia each year.

In the United States, in contrast, the previous administration came to power on a platform of xenophobia and religious intolerance, smearing Muslims as enemies of the U.S. and promising to ban them from entering the country. In recent years, a Christian-centered white supremacy movement has swelled, and hate crimes against people of Asian ancestry have soared, matching the rise of anti-China rhetoric and stereotyping from the former president himself.

The FBI and Department of Homeland Security have declared racially or ethnically motived violent extremists the primary source of lethal and significant violence in the country. These groups glorify defending "Christianity" and the "white race." The former president's rhetoric didn't help to stem these trends. 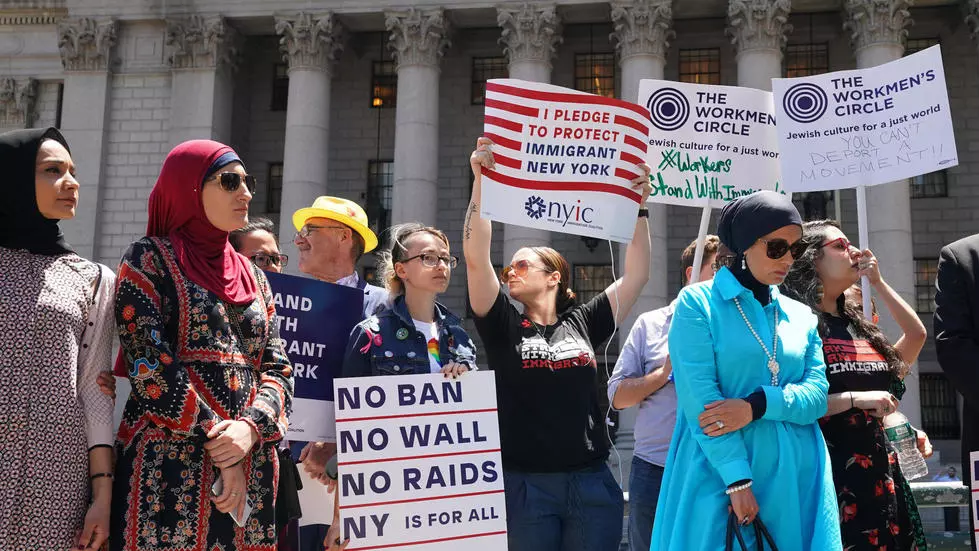 The United States likes to think of itself as religiously tolerant. However, when Mitt Romney, a member of the Church of Latter Day Saints, ran for the presidency of the United States in 2008, he felt compelled to give a major speech addressing concerns that his religion would make him unfit for office. Republican critics of Barack Obama tried to undermine his campaign and presidency by emphasizing his Muslim-sounding middle name "Hussein," including on Fox News. Critics also tried to paint Obama as a seditious, anti-American Muslim when in fact Obama is a practicing Christian.

Despite this checkered background, the U.S. each year makes a list of "governments and non-state actors, who, because of their religious freedom violations, merit designation under the International Religious Freedom Act." Unsurprisingly, this list each year looks a lot like a list of countries facing diplomatic disfavor from the United States. At the same time, a number of countries that are allied with the U.S. but are notorious for religious intolerance are never put on the list.

This year when announcing the list, U.S. Secretary of State Antony Blinken called for a "sustained global commitment from all who are unwilling to accept hatred, intolerance and persecution as the status quo." Blinken seems unable to see the irony that the United States itself is widely viewed as having a status quo of hatred, intolerance and persecution against its minorities, particularly the Black and indigenous communities.

Despite the widespread demonstrations of the Black Lives Matter movement, unjustified deaths of Black people at the hands of the police and economic discrimination continues. Blinken said the U.S. will "continue to press all governments to remedy shortcomings in their laws and practices, and to promote accountability for those responsible for abuses."

We suggest the U.S. remove the beam from its eye before so quickly faulting others.