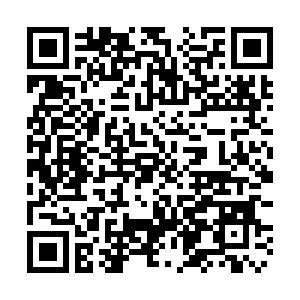 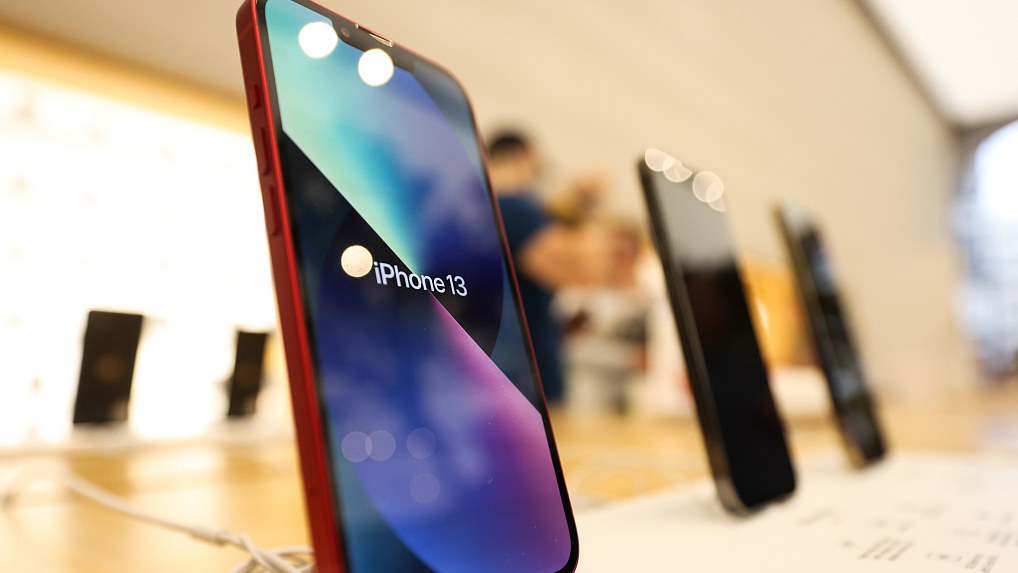 A display of iPhone 13 smartphones in the Apple Inc. store on Regent Street in London, UK, September 24, 2021. /CFP

A display of iPhone 13 smartphones in the Apple Inc. store on Regent Street in London, UK, September 24, 2021. /CFP

Apple is letting some iPhone users fix their own phones, a sharp turnaround for a company that has long prohibited anyone but company-approved technicians from fiddling with its proprietary parts and software.

The company said Wednesday that it will enable users of two of the latest iPhone models and eventually some Mac computers to get access to genuine Apple parts and tools for consumer repairs.

The shift reflects a strengthening "right to repair" movement embraced by President Joe Biden and affecting everything from smartphones to cars and tractors. It's a reaction to the infusion of software into more everyday products and the practices of manufacturers who have increasingly made those products difficult and expensive to repair.

Apple is launching an online store for self-service repairs early next year that it says will have more than 200 individual parts and tools for making the most common repairs on the iPhone 12 or iPhone 13. It will initially be focused on do-it-yourself fixes to screens, batteries and displays, which Apple previously resisted and cited concerns about security and safety, such as faulty battery replacements that can damage a device.

Apple's action is welcome news for consumers and a sign that similar standards should apply to other electronics, said Maureen Mahoney, a senior policy analyst at Consumer Reports.

"If you buy a product, you should be able to fix it," she said. Otherwise "consumers have to either rely on the manufacturers' authorized repairer or they have to buy a new one."

The Federal Trade Commission (FTC), the Biden administration and state legislatures have been eyeing regulatory changes that would make it easier for Americans to repair their broken devices.

Regulators have expressed concerns about restrictions that steer consumers into manufacturers' and sellers' repair networks, adding costs to consumers and shutting out independent repair shops from business opportunities. They've also said those repair restrictions often fall heavily on minority and low-income consumers. An FTC report to Congress in May noted that many Black-owned small businesses make equipment repairs, and repair shops often are owned by entrepreneurs from poor communities.

Apple has long been a target for right-to-repair advocates because of its practice of locking down its software so that parts are encoded to a specific device. Some attempted repairs – such as replacing a broken original screen with one made by a third party – have left phones unusable.

There are limits to the changes that Apple is making but it's still "a big milestone," said Nathan Proctor, senior director for the Right to Repair campaign at U.S. PIRG, a consumer advocacy group.

"One of the most visible right-to-repair opponents is reversing course in a meaningful way," he said.

Proctor said that's thanks to growing pressure, including from some of Apple's own investors. A shareholder proposal from an environmentally-minded investment group calls for the company to cease its anti-repair practices, arguing that they are contributing to electronic waste.