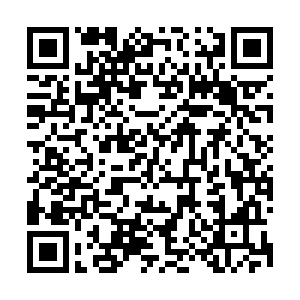 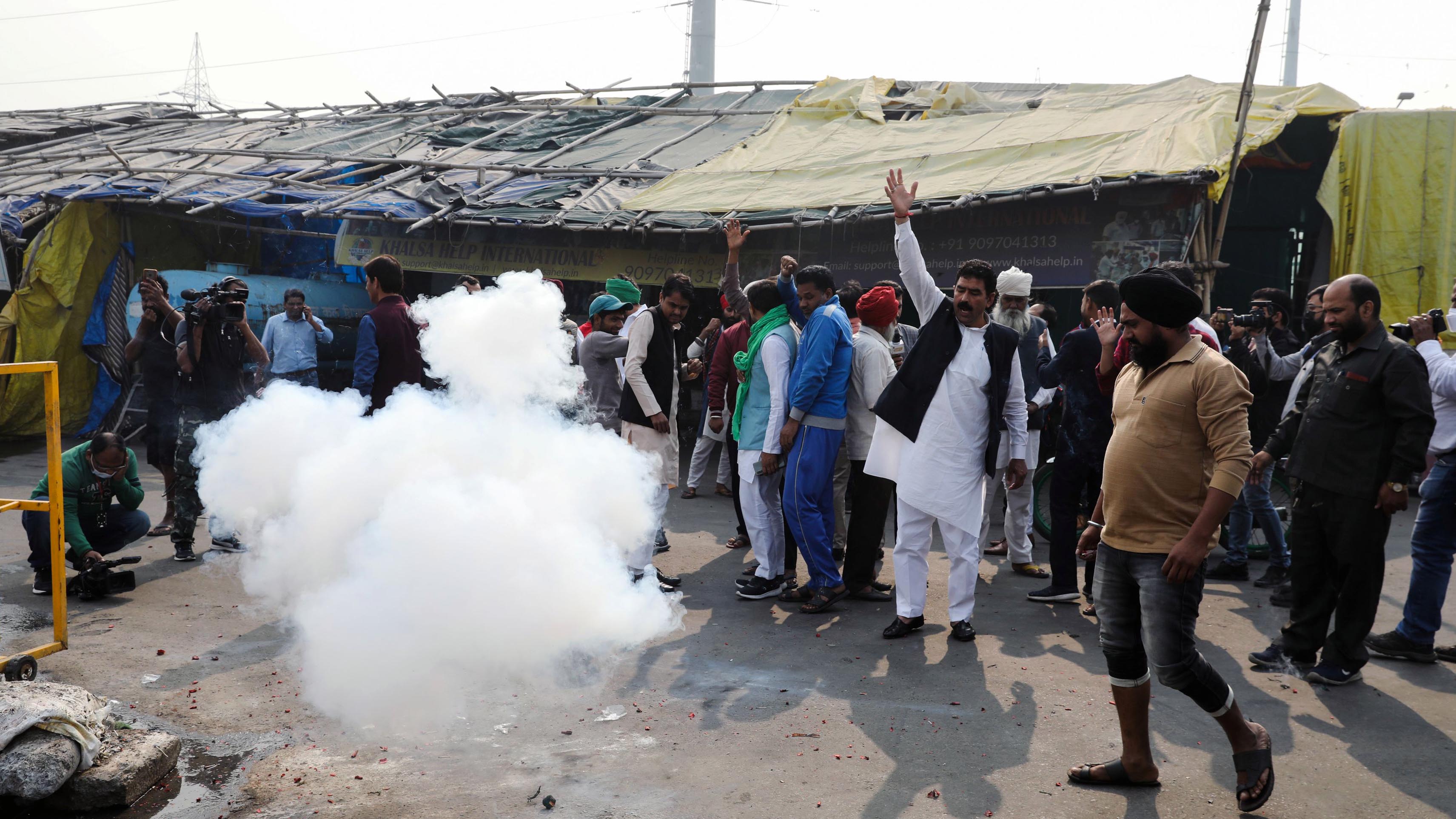 Indian Prime Minister Narendra Modi says he will repeal three controversial farm laws passed in September last year. Farmers have been protesting against the laws for months. They believe the laws will hurt their incomes and future. CGTN talked to Dipa Sinha, the professor of economics at Ambedkar University in Delhi, about the government's decision. She said the government was ultimately forced into the U-turn.