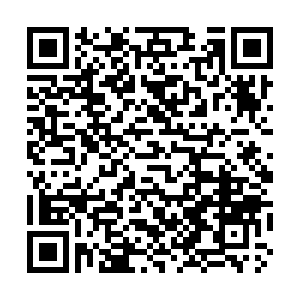 A total of 153 candidates have been validly nominated for the seventh-term Legislative Council (LegCo) election in the Hong Kong Special Administrative Region (HKSAR), an eligibility review committee said Friday.

One candidate from the medical and health services functional constituency was determined as invalidly nominated as he is a prescribed public officer, and is thus disqualified from being nominated as a candidate, said John Lee, chief secretary for administration of the HKSAR government and chairman of the Candidate Eligibility Review Committee.

Candidates who have passed the qualification review include personnel from different backgrounds, classes, and political spectrums, and there are also candidates who run for the first time, in line with the principles of balanced participation and broad representation, Lee said.

The HKSAR government also announced on Friday that the Chief Executive in Council, in accordance with the Legislative Council Ordinance, has specified January 1, 2022 as the commencement date of the seventh LegCo.

Notices announcing the dates and time were published Friday in the HKSAR government gazette.

The LegCo election will be held on December 19, the first since improvements to the HKSAR electoral system earlier this year. A total of 90 members, including 20 from geographical constituencies, 30 from functional constituencies, and 40 from the Election Committee constituency, will be returned.