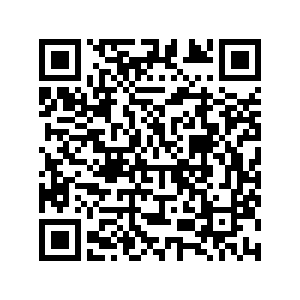 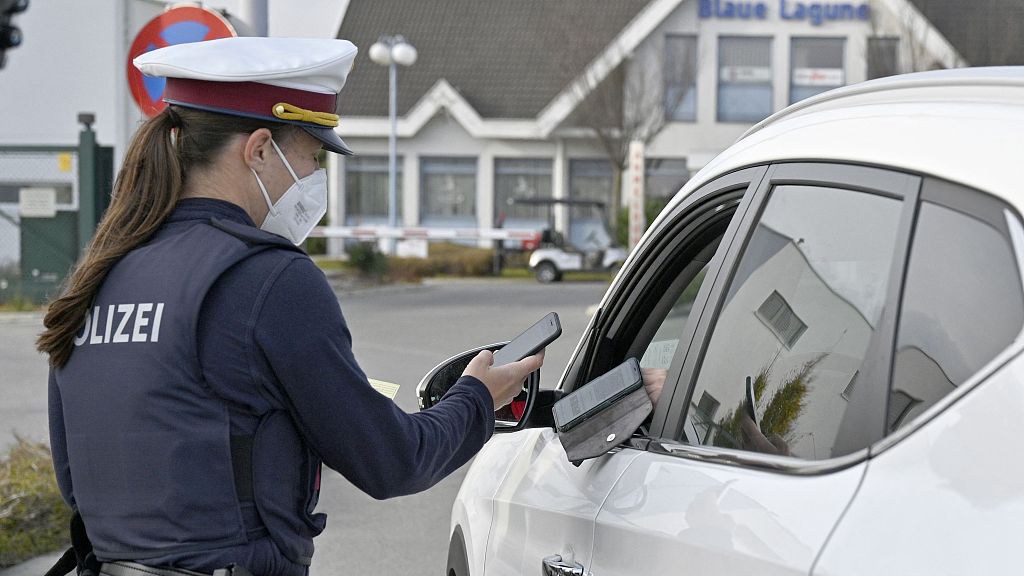 Austria will become the first country in western Europe to reimpose a full coronavirus lockdown this autumn to tackle a new wave of infections, and will require its whole population to be vaccinated as of February, its government said on Friday.

Roughly two-thirds of Austria's population is fully vaccinated against COVID-19, one of the lowest rates in western Europe. Its infections are among the highest on the continent, with a seven-day incidence of 991 per 100,000 people.

Austria introduced a lockdown for all those who were unvaccinated on Monday but since then infections have continued to set new records.

The two worst-hit provinces, Salzburg and Upper Austria, said on Thursday they would introduce their own lockdowns, raising pressure on the government to do the same nationally.

"We have not succeeded in convincing enough people to get vaccinated," Chancellor Alexander Schallenberg told a news conference, saying the lockdown would start on Monday and the requirement to be vaccinated on February 1.

"It hurts that such measures still have to be taken."

With cold weather setting in across Europe as winter approaches, governments have been forced to consider reimposing unpopular lockdowns. The Netherlands has reimposed a partial lockdown, with bars and restaurants closing at 8 p.m.

The issue has also deepened a rift between Schallenberg's conservatives and their coalition partner, the left-wing Greens. Schallenberg said only days ago that he did not want to impose extra restrictions on the unvaccinated, even as Health Minister Wolfgang Mueckstein called for a nighttime curfew.