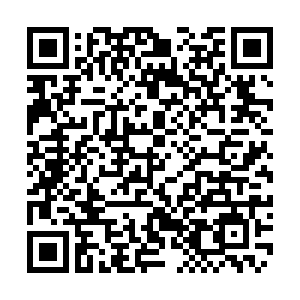 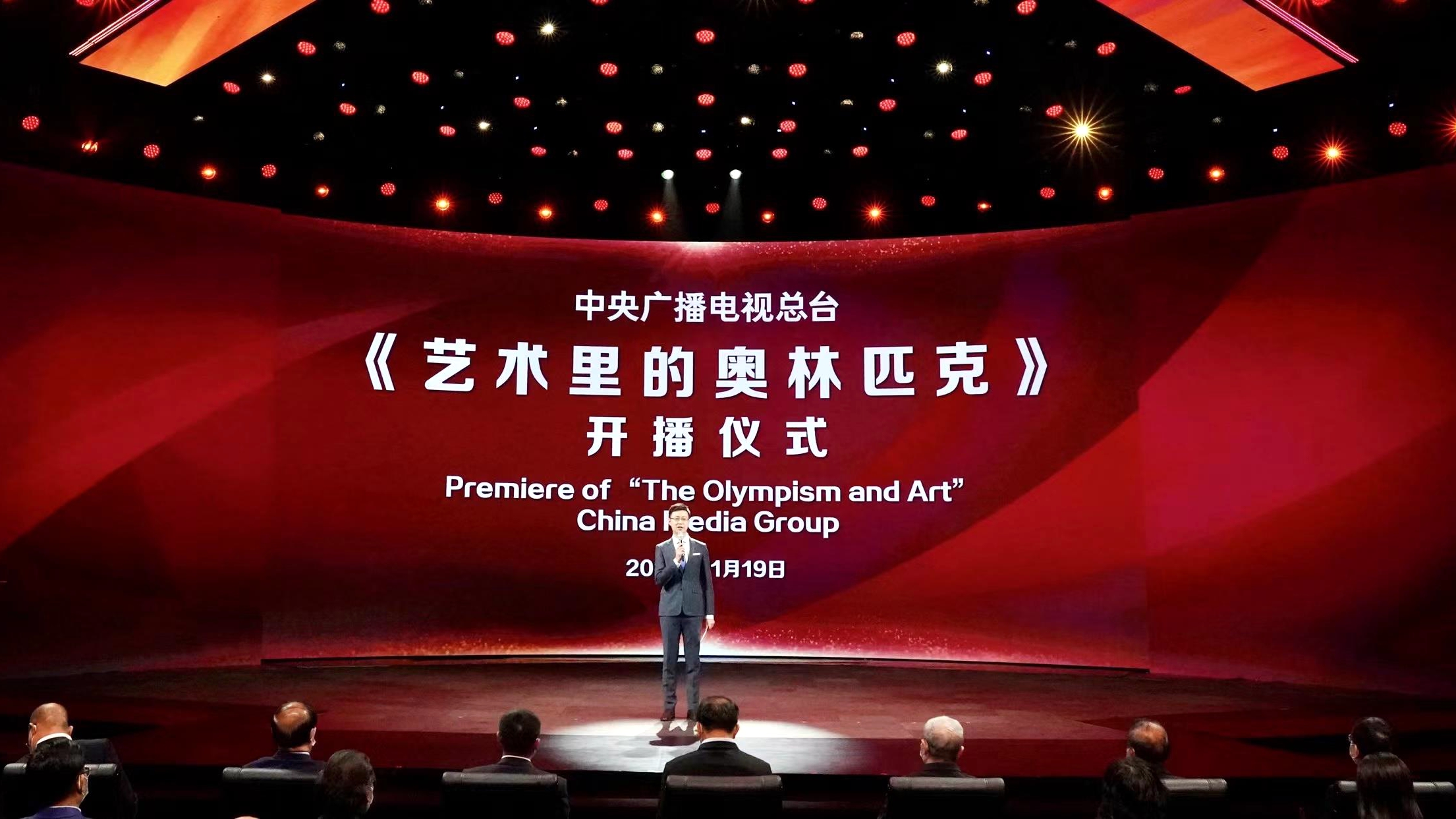 A picture from the premiere of China Media Group's special program"The Olympism and Art" on November 19. /CMG

A picture from the premiere of China Media Group's special program"The Olympism and Art" on November 19. /CMG

The program presents the Olympic culture and spirit from an artistic perspective, invited experts and researchers from the fields of art, culture and sports to reveal the cultural and philosophical connotations of the Olympics.

"The Olympism and Art" features multiple artworks that reflect Olympic development in China, such as the emblems of Beijing 2022 Olympic and Paralympic Winter Games and the scroll painting, part of the preclude themed "Beautiful Olympics" displayed at the opening ceremony of Beijing 2008.

"The program also selects the representative works of art in the development of the Olympic process, the classical paintings of ancient China embody movement and the works of art related to the previous Olympic Games to convey the Olympic spirit through various video presentation," said Shen Haixiong during the premiere event.

The first and second episodes of "The Olympism and Art" have been aired on CCTV-16 at 8 pm on November 19 and 20, respectively.