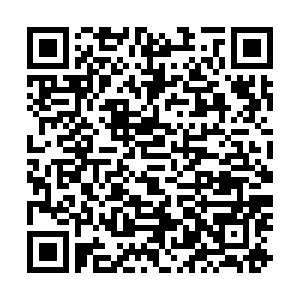 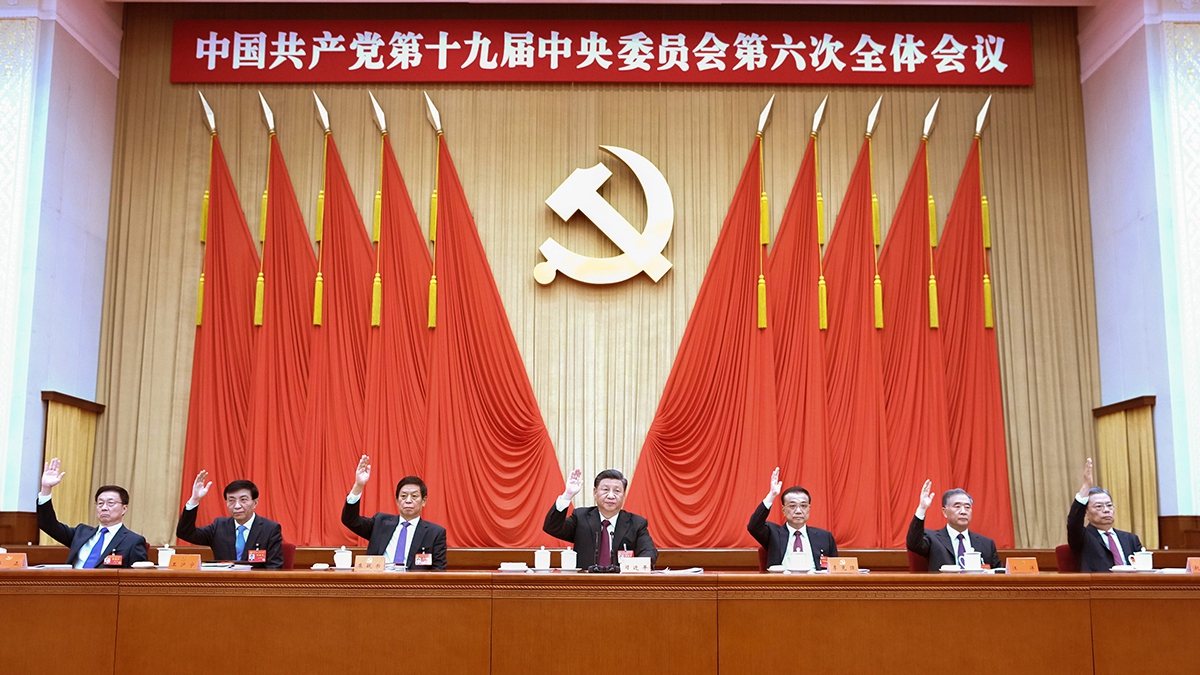 The sixth plenary session of the 19th Communist Party of China Central Committee held from November 8 to 11, 2021 in Beijing. /Xinhua

The sixth plenary session of the 19th Communist Party of China Central Committee held from November 8 to 11, 2021 in Beijing. /Xinhua

On November 11, 2021, the sixth plenary session of the 19th Communist Party of China (CPC) Central Committee concluded its meeting with the adoption of multiple resolutions and the release of a communiqué. One of the resolutions passed called for the convening of the 20th National Congress of the CPC to be held in Beijing sometime in the second half of 2022.

The most important and historic resolution passed by the CPC plenum, entitled "Major Achievements and Historical Experience of the Party over the Past Century," assesses the past century of Chinese history. This historic resolution is another landmark resolution in the century-long history of the CPC.

In 1945, the "Resolution on Certain Questions in the History of Our Party" was adopted by the sixth Central Committee of the CPC. This resolution dealt with the New-Democratic Revolution, the opposition to imperialism, feudalism, and bureaucrat-capitalism, and working for the nation's independence and the people's liberation. It ultimately paved the way for the seventh National Congress of the CPC, which advanced the Chinese revolution and eventually led to victory in 1949.

In 1981, the Party adopted the "Resolution on Certain Questions in the History of Our Party since the Founding of the People's Republic of China" at the sixth plenary session of the 11th CPC Central Committee. This resolution, during the initial phase of reform and opening-up, provided assessments on the history of the CPC, the PRC, and the course of socialist revolution and development up to that point.

It upheld both Chairman Mao Zedong and Mao Zedong Thought as correct while simultaneously correcting the errors of the past. This resolution provided the Party with the necessary unity it needed to undertake the tremendous task of reform and opening-up, and a socialist modernization on a scale unparalleled in history.

Quoting Mao Zedong and Deng Xiaoping in his opening remarks, President Xi Jinping summarized the need for this landmark resolution in his speech to the CPC plenum of the 19th Central Committee. He explained the need to "revisit the Party's century-long journey in pursuit of happiness for the Chinese people and rejuvenation for the Chinese nation." President Xi went on to say that both "the Party and the people are inextricably connected and rise and fall together." A national flag-raising ceremony is held at Tian'anmen Square during the ceremony marking the centenary of the CPC in Beijing, China, July 1, 2021. /Xinhua

A national flag-raising ceremony is held at Tian'anmen Square during the ceremony marking the centenary of the CPC in Beijing, China, July 1, 2021. /Xinhua

Xi stressed the need to "follow the methodology of dialectical and historical materialism," looking at the Party's history from a "concrete, objective, and holistic perspective while recognizing that it is interconnected and evolving." For Xi, the Party must take a clear stand against "historical nihilism" and clear up "confusion and misunderstandings over certain major questions in the Party's history."

What unites all the above-mentioned resolutions is the fact that the Party has united the people of China in a century-long endeavor to build a moderately prosperous socialist nation in all respects that would no longer be bullied or abused by others. In Xi's words, "the Party and the people have created miracles which will go down in the annals of the Chinese nation, world socialism, and human society."

The resolution was divided into seven major sections and marks four distinct periods in the CPC's history, the "Great Victory in the New-Democratic Revolution," "Socialist Revolution and Construction," "Reform, Opening up, and Socialist Modernization," and lastly, "A New Era of Socialism with Chinese Characteristics."

Moreover, the sixth plenary session reaffirmed the Party's commitment to upholding Marxism-Leninism, Mao Zedong Thought, Deng Xiaoping Theory, the Theory of Three Represents, and the Scientific Outlook on Development as well as fully implementing Xi Jinping Thought on Socialism with Chinese Characteristics for a New Era.

Ultimately, this resolution cements the history of the past century of the CPC with a positive assessment that the Party has accomplished, in Xi's words, "the First Centenary Goal of building a moderately prosperous society in all respects." Now the Party must realize the Second Centenary Goal which, according to Xi, is to turn "China into a great modern socialist country in all respects, continuing to advance toward the ultimate goal of national rejuvenation."

This historic resolution is a momentous occasion in the history of China, the world, and the worldwide socialist movement. China has shown its people and the world that socialism does in fact work, and that the leadership of the Communist Party has proven itself, through a century of struggle, to truly be the vanguard of the working class.

The significance of this resolution is world historic, ushering in a new era of socialist development and transformation in China which is unparalleled in world history. Communists, socialists, and Marxist parties around the world look to China as a model to emulate, as we continue our historic work to build socialism and provide for the prosperity and development of all people around the world.