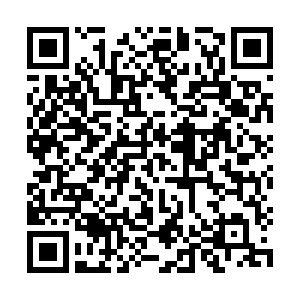 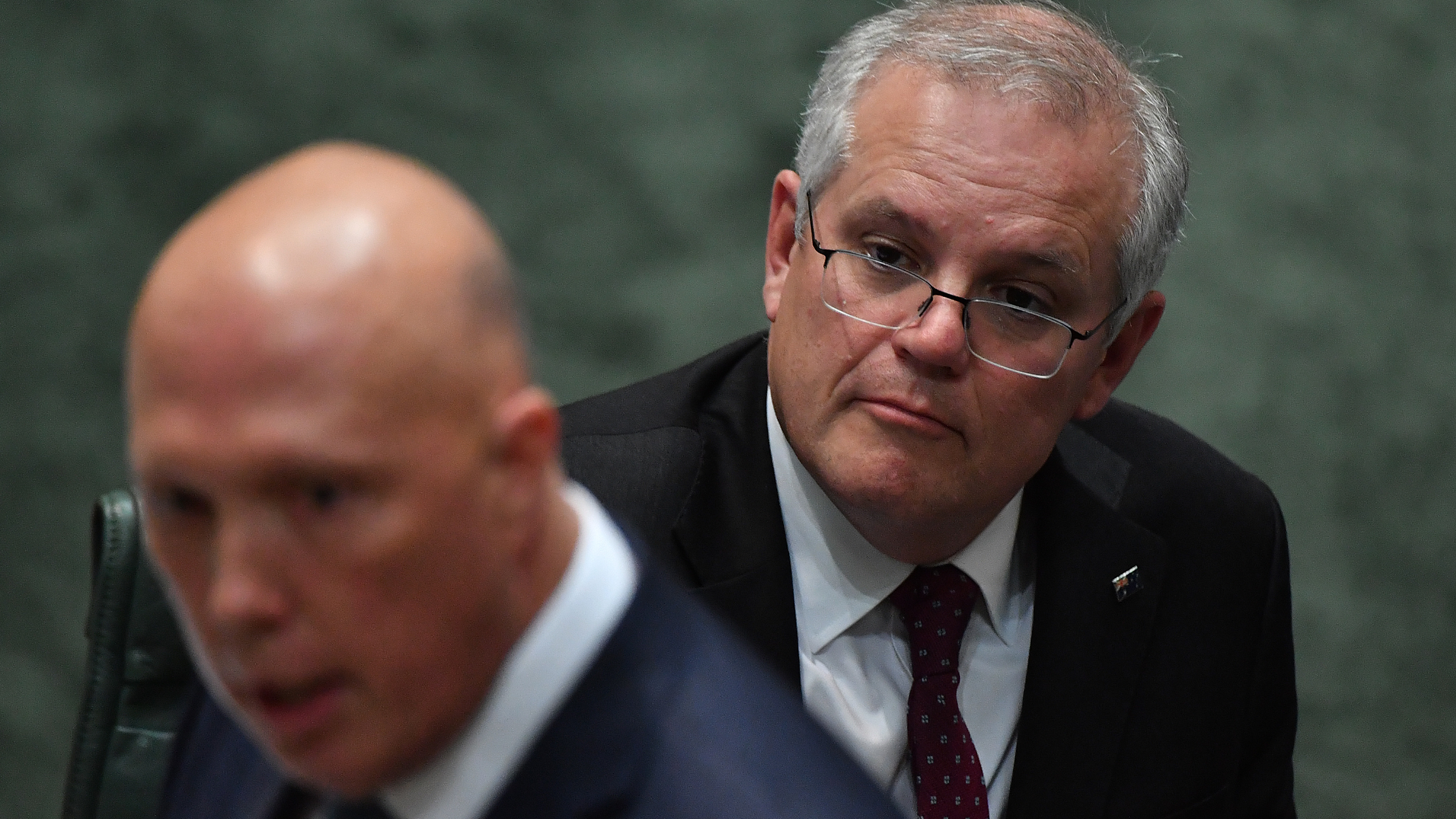 Australia's persistence with adopting a confrontational policy on China is backfiring. The fact that Australian Defense Minister Peter Dutton called for standing up to "bullying" days after Chinese President Xi Jinping held a virtual meeting with U.S. President Joe Biden demonstrates Canberra's repeated failure in understanding the regional and global dynamics while brazenly employing bellicose rhetoric. A decline in approval ratings and a misguided sense of entitlement has meant that domestic confidence is eroding, and Australia's binary approach has few takers internationally.

Take the response to Australia's scathing attacks on China from the Australian public as an example. Domestic satisfaction with Australian Prime Minister Scott Morrison's performance has dropped to 44 percent. As the Australian government persisted with discarding China and parroted the previously discredited former U.S. President Donald Trump's policy of unilaterally seeking to isolate, the massive disconnect between public and foreign policy within Australia's milieu has been cemented.

Furthermore, the expected improvement in the China-U.S. bilateral relationship after the virtual meeting, despite lingering differences, leaves Australia to be the only country, despite limited international clout, choosing to berate another sovereign state unjustifiably. The strategy failed to work back then and will fail in the future.

The reasons are obvious. Previously, Canberra was content with the nuclearization of the Asia Pacific with the military pact among the United States, Britain and Australia, known as AUKUS, tilting deterrence stability and providing Australia with a perceived cover to ward off. Yet statements from Australian Prime Minister and Defense Minister after the virtual meeting between President Xi and President Biden underline an orientation which perhaps even Washington D.C. would not consider appropriate. Morrison unveiled a list of 63 critical technologies, including artificial intelligence, quantum technologies and vaccines subject to additional risk assessments in Australia, as an attempt to safeguard against "national security risks." 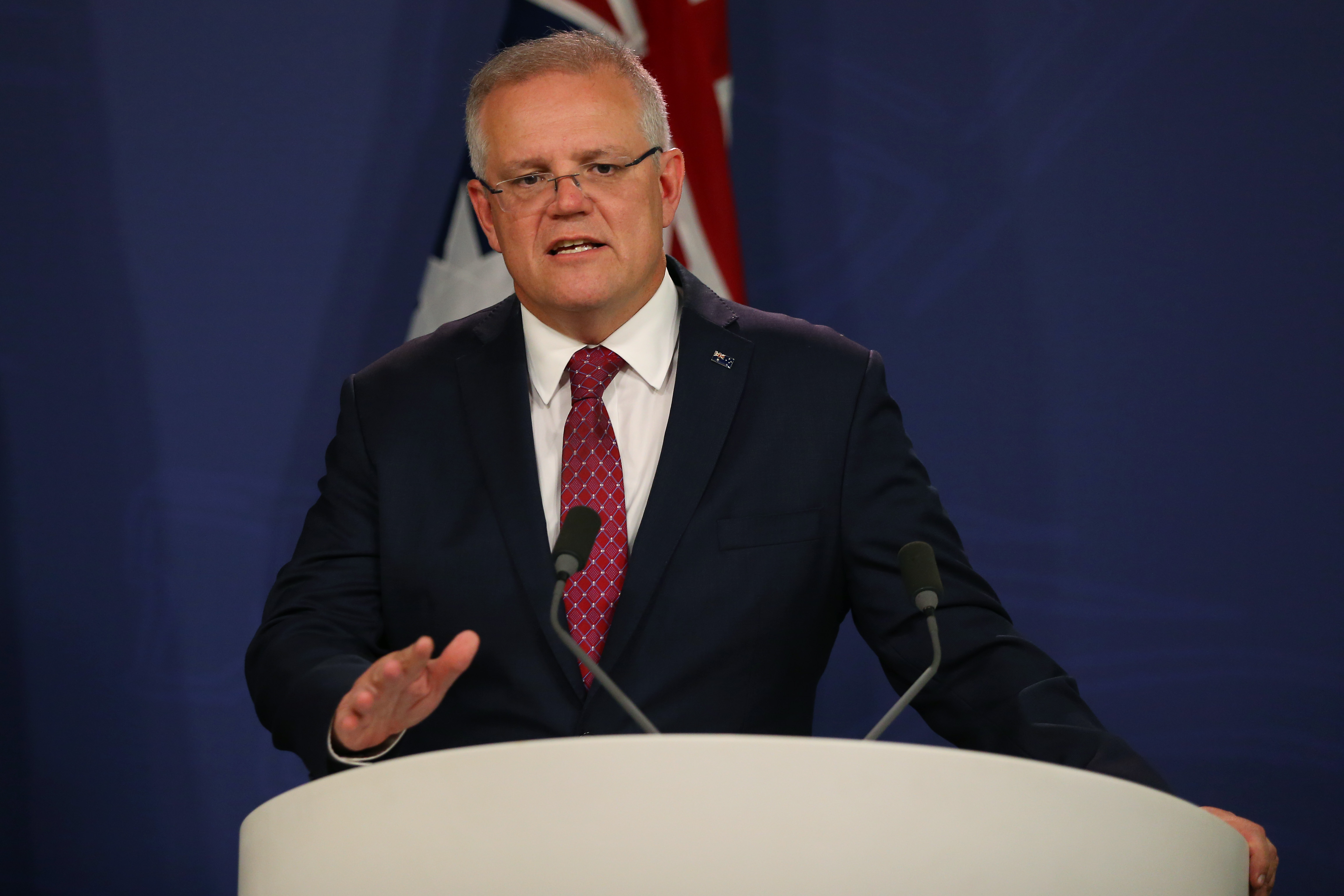 Right now, rather than pursuing petty politics, cooperation should be formed in combating the pernicious impacts of the pandemic via the promotion of vaccine equity. Yet Canberra has resorted to protecting parochial interests, which could be seen as a self-damaging strategy, contrary to its self-projected image as a champion of peace.

In China, Australia continues to tinker with flashpoints about the Taiwan region question, which is both illogical and bizarre given that provocations regarding state sovereignty would not be tolerated by any state. There also exists the misguided belief that Australia’s stance on China’s Taiwan region question is echoed by "allies," as Defense Minister Dutton claimed, while Canberra, on the other hand, does not seem to get the message.

Cracks are becoming visible domestically, with many states resenting the façade of brinkmanship against China at the expense of damaging local industries. Victoria and Western Australia, for example, are two important states which account for a significant portion of the country's GDP and decided to part ways with the Morrison administration's false sense of entitlement by seeking to establish closer trading ties with China. This domestic divide is testing the appeal of foreign policy prerogatives of the Morrison administration to the hilt, which bodes ill both for its ability to steer Australia out of confrontation or displaying diplomatic maturity, which is cognizant of global geopolitical dynamics.

Australia seems to be in oblivion by earning the ire of China on an issue which runs contrary to the views of Trade Minister Dan Tehan, who called for "meaningful" dialogue after the Xi-Biden meeting, and Former Australian Prime Minister Paul Keating's lambasting of the entire China policy as misguided and failing to account for Beijing's economic significance. Keating's argument is based on historical experience, given that he has served in Morrison's position and laments that Australia could have had a civil relationship with China had it not been for such cosmetic aggressive posturing.