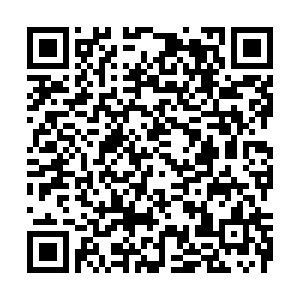 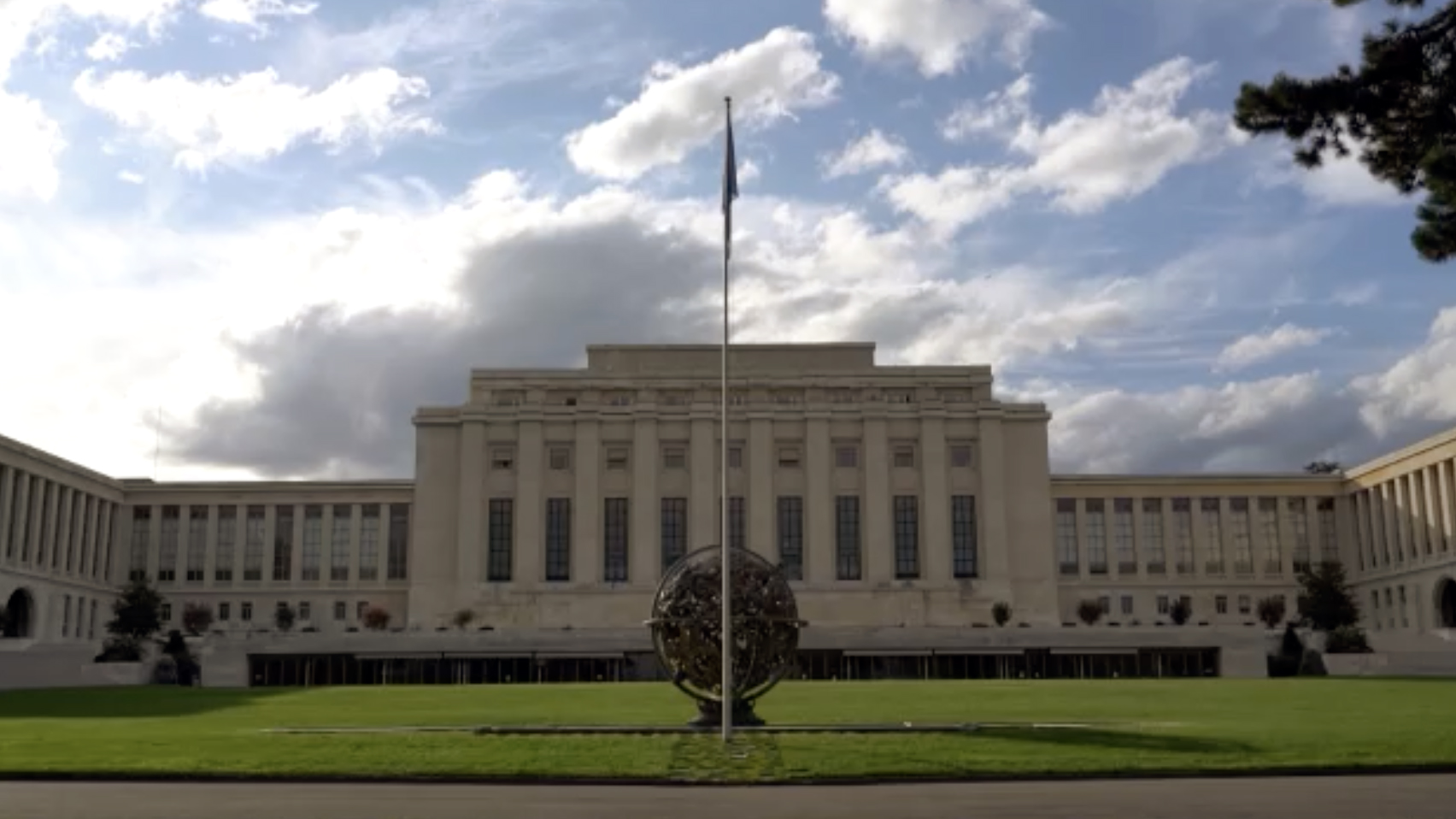 Democracy is the common dream and aspiration of people of all countries, Li Song, charge d'affaires of the Chinese Mission the UN Office and other International Organizations in Geneva, said at the opening of a webinar titled "Democracy and Human Rights: Common Goals with Diversified Approaches" on Thursday.

The online seminar was co-hosted by the Permanent Missions of China and Russia to the UN Office in Geneva, and attended by diplomats from numerous other countries.

"[Democracy] is not delivered through exactly the same institutions and forms even among Western countries, let alone between the West and the great number of developing countries," Li noted.

Talking about the standard of democracy, he stressed that it should be decided by a country's own people and true democracy means "people being the master of the country."

"Democracy and human rights are not decorations, nor luxuries, even less a monopoly of a handful of countries. Rather, it represents a right that people of all countries are entitled to," he said.

Gennady Gatilov, the permanent representative of the Russian Federation to the UN Office and other International Organizations in Geneva, echoed that building a real democracy is impossible without cultivating respect for human rights and freedoms in society.

"Exporting" democracy to various regions, regime change, the staging of "color revolutions" and the imposition of other models of so-called democratic development upon sovereign states with no consideration for their history, culture, and traditions have become major destabilizing factors, he added.