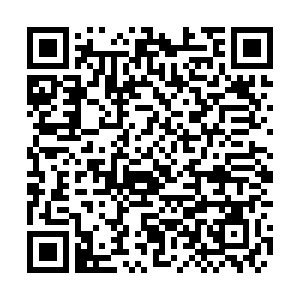 China firmly opposes all forms of official interactions between the Taiwan region and countries having diplomatic ties with China, Zhu Fenglian, spokesperson for the Taiwan Affairs Office of the State Council, told the press.

The DPP authority, out of its separatist intent, has been undermining the one-China principle and conducting separatist acts on the international stage, Zhu said.

She urged  relevant countries to abide by the one-China principle, prudently handle Taiwan-related affairs and not go too far on the wrong path in supporting "Taiwan independence."

China's Foreign Ministry spokesperson Zhao Lijian also commented on the issue on Friday, saying that Lithuania only has itself to blame and will have to pay for what it did.

When asked by the media about the responses China will take, Zhao said "you can wait and see."