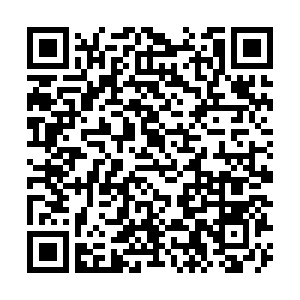 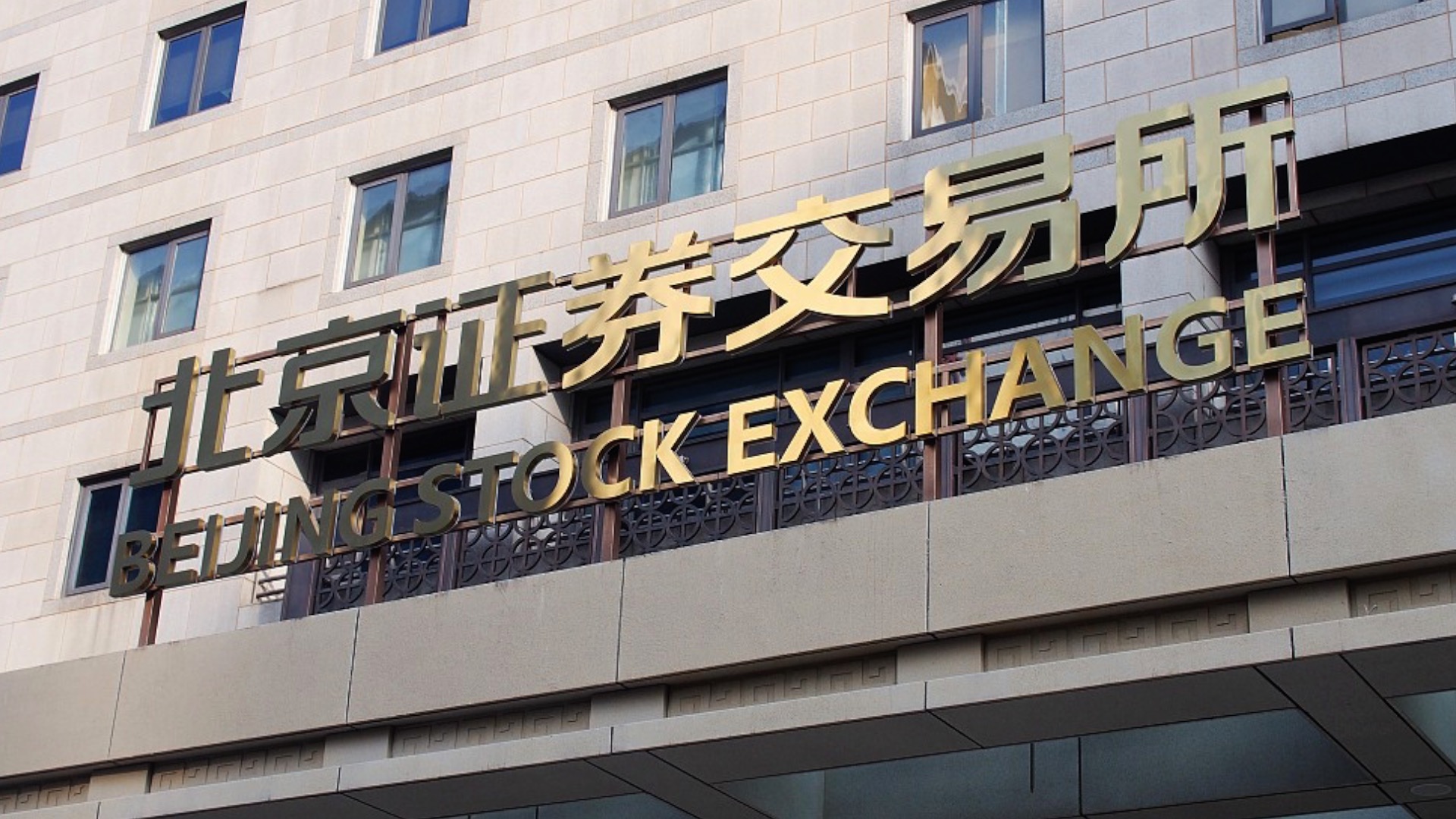 The sixth plenary session of the 19th Central Committee of the Communist Party of China (CPC), which concluded last week, clarified the direction of economic development for China for the next stage. In terms of implementing high-quality development, reaching the common prosperity goal is the key to progress.

China contributed almost a third of the gains in global wealth over the past two decades, according to the McKinsey & Co report. China's wealth skyrocketed to $120 trillion from $7 trillion in 2000. How can China's capital market help in the distribution of wealth for social equity?

Two years ago, China stepped up the registration-based process for company public offerings, in line with the country's common prosperity goal for the economy.

"Previously, stocks prices were rising and falling generally following the fluctuation of the indexes. But since the registration-based reform, the number of stocks has increased significantly. The investment sectors have become clearer, like environmental protection, biotech and software information. And the price limits have been loosened, which is good news for professional investors," stock investor Tan Jialong told CGTN.

Tan is now making up to five percent more in annualized returns from stocks compared to what he was bringing in before the reform, thanks to the increasing attractiveness of the variety of businesses brought to market by the new registration-based system.

A notable one was Zhang Xiaoquan, a Chinese brand known for making scissors and knives. The company has been growing from a traditional hardware manufacturing workshop into a modern company.

Xia Qianliang, the general manager of Zhang Xiaoquan, said, "We've had some problems, including how to open up to international cooperation, and how to attract more high-end international professionals. So we decided to enter the capital market, which has helped us with talent attraction and overseas business deals." 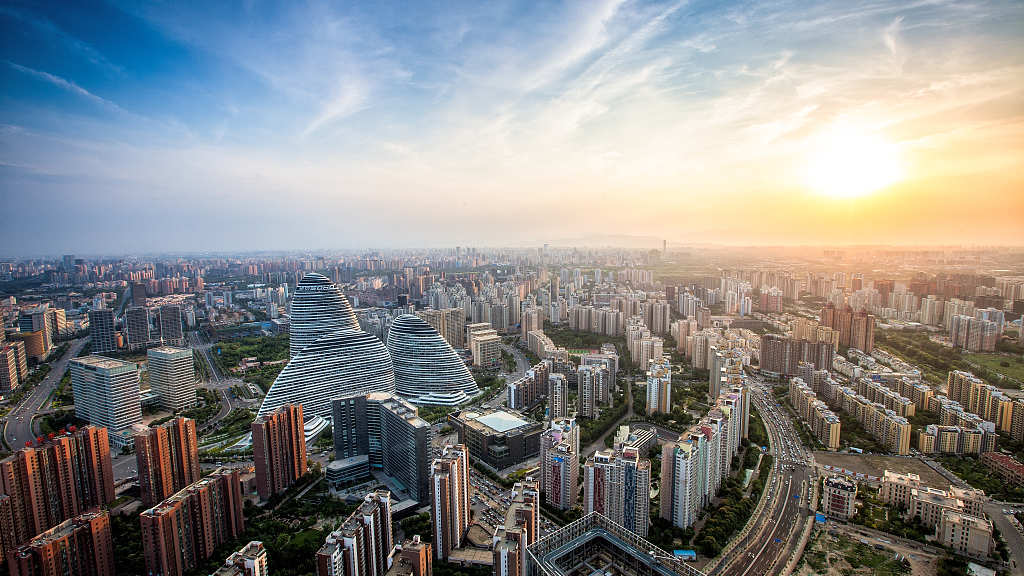 China has been encouraging mass innovation and entrepreneurship. /CFP

China has been encouraging mass innovation and entrepreneurship. /CFP

Using the market to level up development opportunities for individuals and companies is increasingly important in China. When speaking at a news briefing for the sixth plenary session of the 19th Central Committee of CPC, Han Wenxiu, from the Central Committee for Financial and Economic Affairs, stressed the importance of enhancing the balance, coordination and inclusiveness of economic development and further narrowing the gap between urban and rural areas.

Chief economist at Orient Securities, Shao Yu, said that capital markets can have bubbles and risks, so it's important to put more precise and improved regulations in place to protect all investors' rights and interests, including retail investors, companies stakeholders, and entrepreneurs. He believes that will lead to common prosperity.

Up till November 12, Shanghai's STAR Market, the first to adopt the registration-based system, had 354 companies, with a total market value topping 5.3 trillion yuan. And China's newest bourse, the Beijing Stock Exchange, debuted with 81 companies listed. Seventeen of them are "little giants." More than two million investors have applied for trading rights on its first trading day, saw 10 new stocks more than double in price.

Society has been encouraging mass innovation and entrepreneurship, and that requires more companies with more growth so that there is more room for development.

Professor John Gong from the University of International Business and Economics said, "The equity market is a major vehicle for wealth creation. As China's economy rebounds, the living standard increases, there have got to be broader participation of the domestic market."

The approach of opening up registration for small markets to be public listed helps not only just all the participation of people in general but also benefits small companies, Gong said.