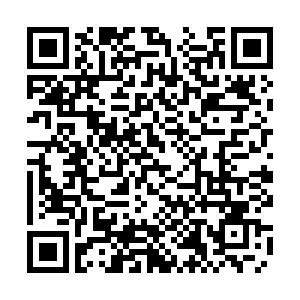 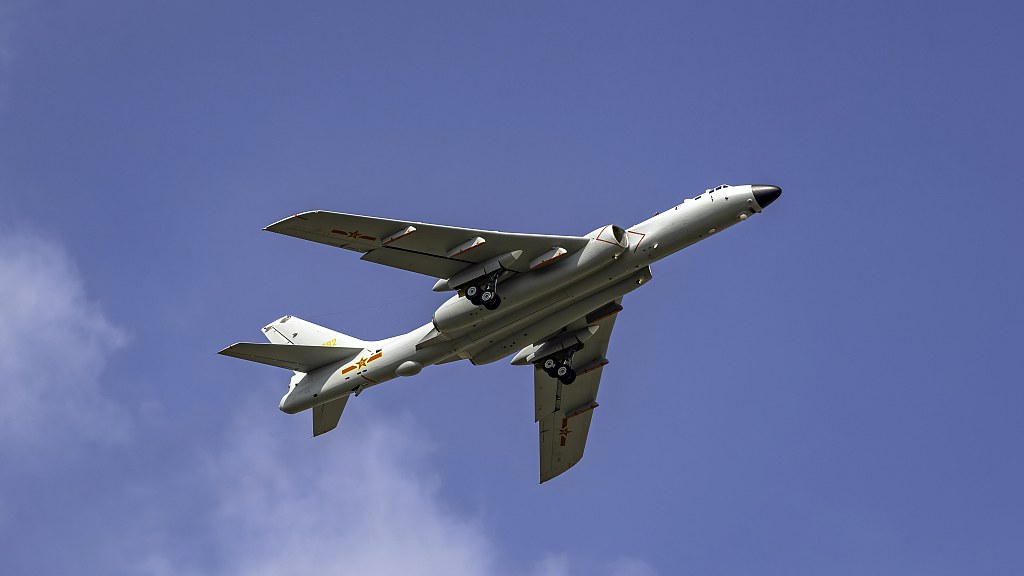 An aircraft formation composed of two H-6K bombers from China and two Tu-95 MC planes from Russia patrolled over the Sea of Japan and the East China Sea, according to the defense ministries of the two countries.

During the patrol, the planes strictly followed the relevant provisions of international law and did not enter the airspace of any other country, said the military authorities.

It was the third aerial patrol jointly held by Chinese and Russian militaries. The patrol, part of an annual cooperation schedule of the two militaries, was aimed at strengthening the strategic coordination and joint operation capacity between the two militaries and did not target a third party.