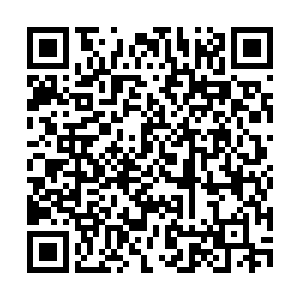 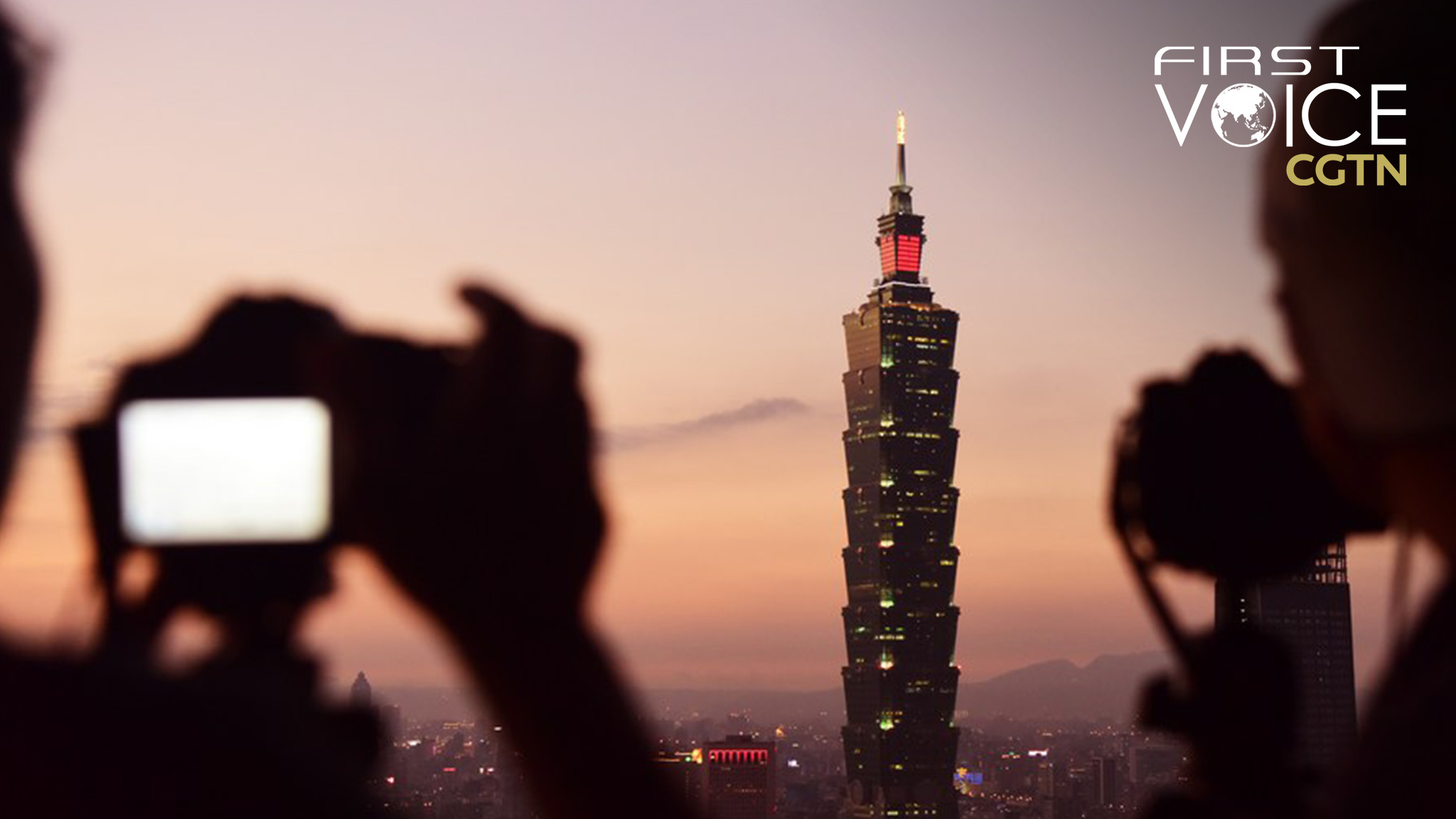 The new administration of Lithuania has decided to challenge the one-China principle by allowing the separatist Democratic Progressive Party (DPP) to open a so-called "Taiwanese Representative Office" in Vilnius. Lithuania, of course, has little interest in China's domestic affairs.

The reason it's provoking China has to do with Lithuania's own historical ghosts, as well as its current need to cultivate powerful friends by doing their dirty diplomatic work.

In 2020, a new center-right coalition took power in Lithuania. Its main partner, the Homeland Union part, was historically formed to challenge the Communist Party of Lithuania after the breakup of the USSR and has defined itself by strongly supporting nationalism.

Today's Homeland Union leaders are scoring domestic political points by drawing an emotionally powerful but factually incorrect parallel between Lithuania's decision to leave the former USSR and the separatist movement in the Taiwan region.

Taiwan has been an inseparable part of China's territory. It has never been a country. If Homeland Union leaders insist on drawing a parallel, the proper comparison should be between Lithuania's independence from the former USSR and Taiwan's recovery from Japanese occupation, with the latter being irrefutable evidence that the island is an inalienable part of China.

But unfortunately, Homeland Union's faulty and misleading parallel has emotionally resonated with the public in Lithuania and proved to be a winning political maneuver.

The wave of patriotism unleashed by this move has helped obscure the Homeland Union's role as a key backer of the discredited austerity measures put in place after the global financial crisis.

This leads to the other main reason Lithuania is challenging the one-China principle. Its government seeks closer economic and military ties with the West. Since Lithuania and China have little trade, Vilnius can be on the vanguard of testing China's red lines without paying too high a cost. 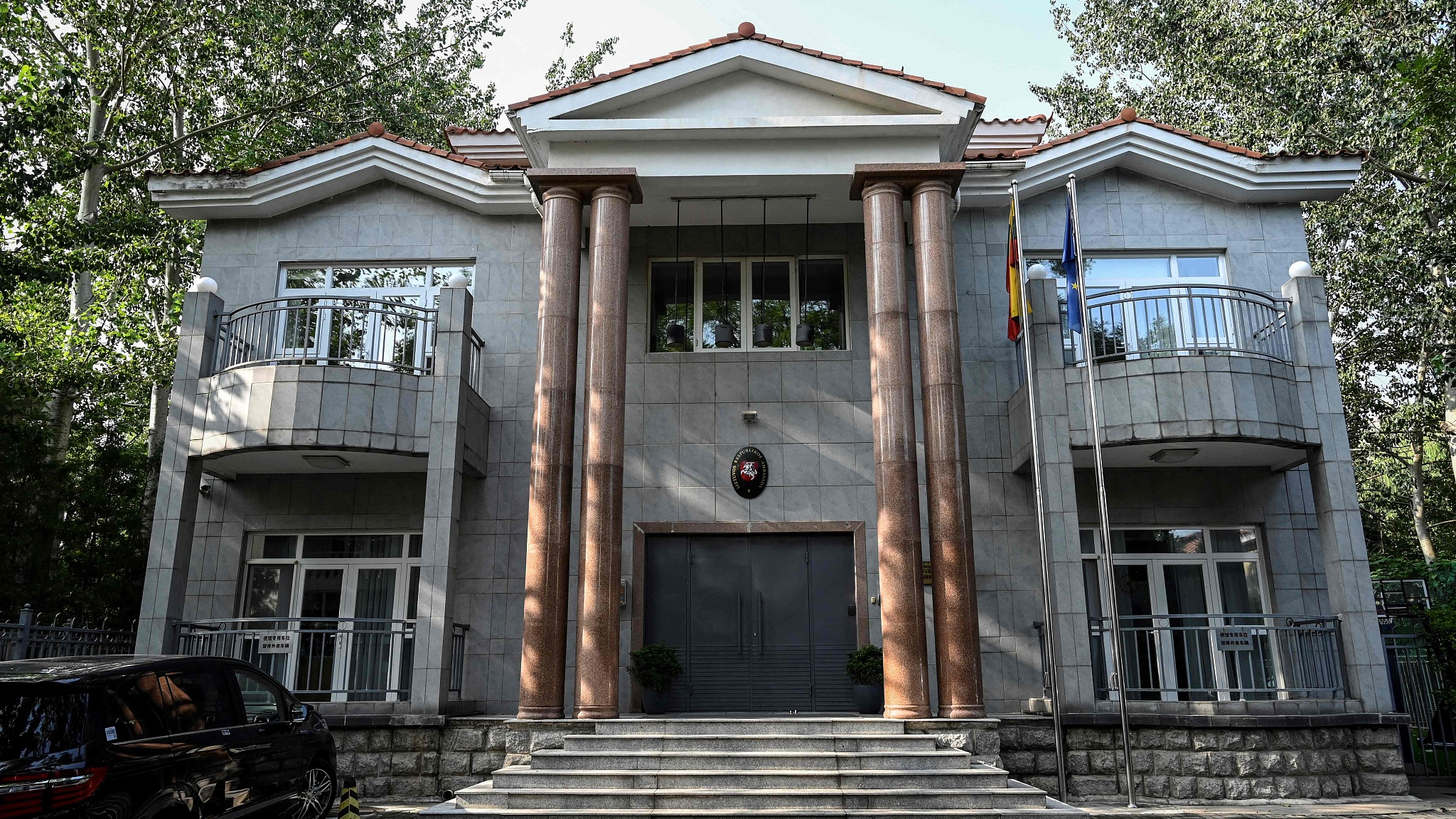 On one level, Lithuania's actions can be viewed as an insignificant bit of political theater motivated entirely by domestic considerations that ultimately have little to do with China.

But on another level, the opening of the so-called "Taiwanese Representative Office" is another move by the separatist DPP toward Taiwan independence.

While other offices use the name of the city Taipei, the "Taiwanese Representative Office" created the false impression of "one China, one Taiwan" in the world. This is a blatant breach of the one-China principle.

China and all other major powers in the East Asia region have expressed their hope for the status quo to be maintained across the Taiwan Straits. This means an acknowledgment that there is only one China, something all major countries and the United Nations have all agreed on.

The DPP is seeking to unravel this understanding on a wide range of fronts, trying to change the status quo of one China with the hope of achieving its long-held goal of breaking away from China.

Ironically, the continued testing of China's red lines will only lead to the opposite result the DPP hopes for, forcing China's hand and leading to drastic measures.

There are no machinations, political tricks or military alliances that will lead to "Taiwan independence."

DPP separatists, with their campaign to inch toward independence using any international forum possible, are only testing the patience of the Chinese central government.

The DPP plays its tiny power games on the edges of international organizations, knowing that, in reality, it has no chance to become a viable independent nation. Yet DPP leaders hold out the illusion of independence to make empty promises to voters in order to selfishly hold onto power for their own narrow gains.

If DPP leaders really cared about the compatriots on the island of Taiwan, they would make efforts to keep the status quo of one China instead of shaking it up and develop friendly, sustainable and profitable ties across the Straits, ensuring a bright and stable future for all Chinese people.

Colonialists have long carved up China using divide and conquer tactics, pitting narrow factions of Chinese against the interests of the many.

History has not been kind to these treacherous Chinese, and it will not be kind to the DPP when its tiny games of naming buildings and building hallow not-quite-alliances come crashing to an end.