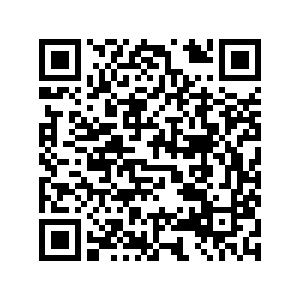 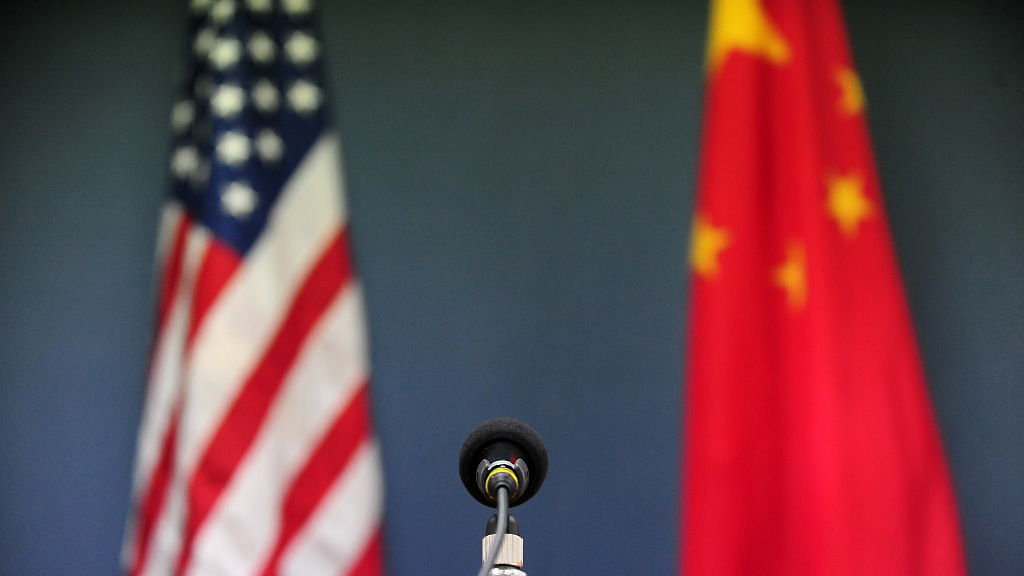 The virtual meeting of Chinese President Xi Jinping and U.S. President Joe Biden is seen as a landmark meeting between the two leaders, drawing a roadmap for future interactions between the two sides amid ongoing trade disputes.

When it comes to trade ties, President Xi described China-U.S. economic and trade relations as mutually beneficial. Dong Yan, director of the International Trade Office of the Chinese Academy of Social Sciences, said that despite a trade war and the COVID-19 pandemic, cooperation between the two countries has largely been stable.

However, concerns still exist over the future of bilateral trade relations. Washington has been targeting Chinese technology companies, including Chinese tech giant Huawei and social media apps such as TikTok and WeChat, over the so-called national security concerns since the confrontation between the two sides began in 2018. The latest was Washington's decision to revoke the operating license of China Telecom Americas.

During the virtual meeting, Xi said economic and trade issues between the two countries should never be politicized, and the U.S. should stop abusing or overstretching the concept of national security to suppress Chinese businesses. Dong said that such actions would have a negative economic impact.

"The U.S. considers the so-called national security aspect an integral part of trade," she said. "It has added many other factors to it, such as values, democracy and human rights. The generalization of the so-called national security concerns will affect the stability of the upstream and downstream industrial chains, hurt market expectations, and disrupt normal economic order of the market."

China's Ministry of Commerce said at a regular press briefing on Thursday that the meeting points the way forward for developing the two countries' relations and draws a roadmap for communication in trade and economic matters. The ministry said that Beijing will seriously implement the essence of the meeting in the next step.

During the meeting, Xi highlighted three principles for the two countries: mutual respect, peaceful coexistence and win-win cooperation. Dong suggested that these principles are of utmost importance in trade and commerce.

"Mutual respect indicates that the two sides should hold negotiations on equal terms. As far as peaceful coexistence is concerned, the earlier actions of imposing tariffs on each other were not good for the economic stability of both countries and the world," Dong said.

They should be aware of avoiding this kind of direct conflict in the future, she added.

"To achieve win-win cooperation, both sides must reach an agreement on a framework for cooperation. The China-U.S. Phase-one Economic and Trade Agreement to some extent has played a positive role in stabilizing the two nations' trade in 2020 and 2021."

Xi reiterated during the meeting that China will not change its plan to open up at a higher level.

Experts say China will not resort to decoupling or restricting access and will continue to open up, enhance the overall economic vigor and follow the rules and regulations to embrace competition and challenges.