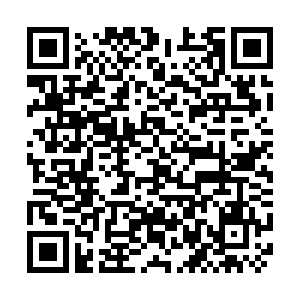 Amid a global pandemic, humanitarian crises, natural disasters and other bleak news, lighthearted stories are as necessary as ever. Here is a pick of the week's best funny, silly, strange and quirky news from around the world. 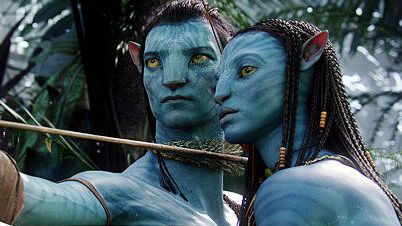 A screenshot from the movie "Avatar." /CFP

A screenshot from the movie "Avatar." /CFP

A Swiss man will have to go through life looking very much like a Smurf or a character from the film "Avatar" after ingesting silver particles diluted in milk.

The man was rushed to hospital last week in the Swiss city of Delemont after suffering from stomach pains and heart palpitations… and turning deep blue.

It seems the patient was hoping to boost his immune system with the silver nanoparticles, a natural remedy that is banned in Switzerland. Instead, he suffered from silver poisoning, or argyria.

"The first thing that is noticeable, is the skin pigmentation," Olivier Lebeau, head of internal medicine at the Hôpital du Jura, told Swiss television RTS. "Fortunately, when it's in the skin, people realize there is a problem and stop there."

Unfortunately, the patient's silver experiment means he will likely suffer from long-term liver and heart problems. As for the color of his skin, that will not change: he will remain blue for life, doctors say. 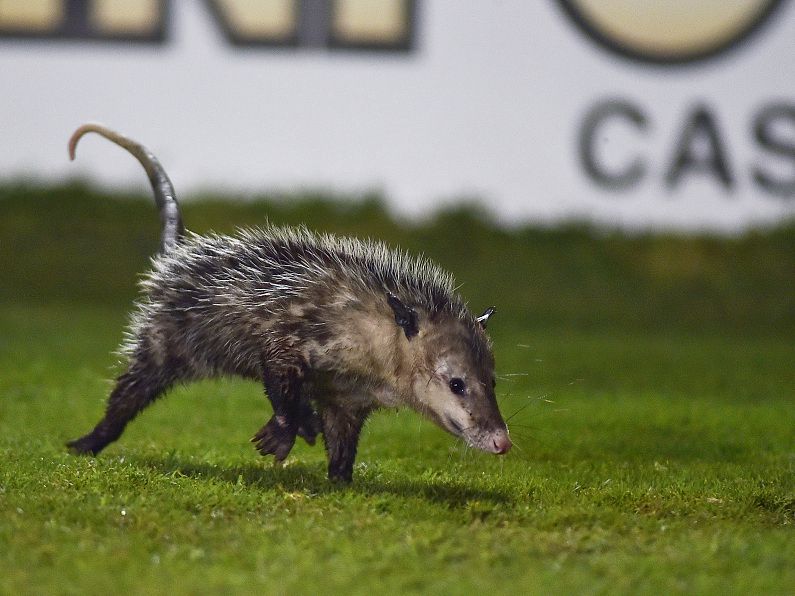 A possum runs onto the pitch during a football match in Veracruz, Mexico, January 25, 2019. /CFP

A possum runs onto the pitch during a football match in Veracruz, Mexico, January 25, 2019. /CFP

Police in New Zealand had to rescue a woman over the weekend who claimed she was "being held hostage by a possum."

The woman was set upon outside her home as she was unloading things from her car, Stuff.co.nz reported. The young possum "kept on charging at me" and eventually chased her to her house, the woman said. It would then run at the glass doors whenever she approached.

Unable to get animal services to help, the woman alerted the police, explaining: "I'm being held hostage by a possum."

An officer was dispatched and was able to restrain the aggressive marsupial, although not before it also climbed onto him.

Police suspect that the young animal was either an escaped pet or had recently been separated from its mother.

It was later released into the wild "to prevent further citizen harassment," police said. 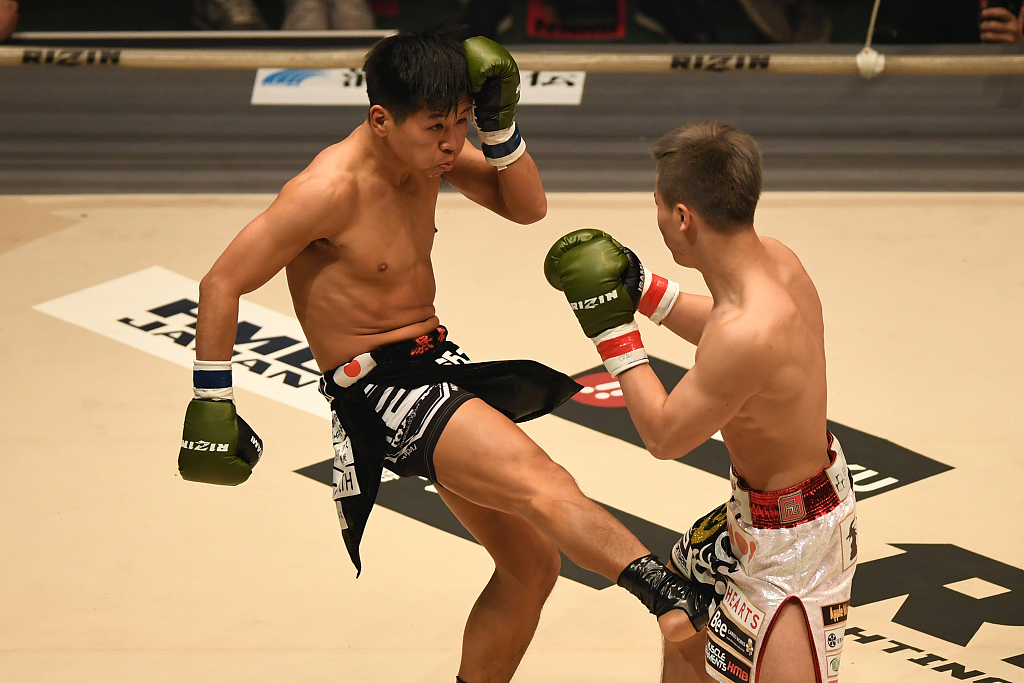 "Have you ever handled a ball? Can you kick? You're hired!" This may have been what recruitment for Greek second-tier football club Kavala sounded like recently.

On Tuesday, the club's general manager Kostas Manafis announced that kickboxers and basketball players would take to the pitch in the team's league match against Pierikos this weekend, AFP reported.

This was due to bureaucratic problems that have left the club unable to make new signings and left it with just three players, he said.

"Because we cannot use amateur players as a professional team, we had to ask athletes from kickboxing and basketball to help," Manafis told Metropolis 95.5 FM radio, adding that the new recruits were all residents of Kavala "and they want to help the team."

"What has been happening for three or four months now is unprecedented," he added.

Kavala already forfeited the season's first two matches for lack of players. And for now, his new recruits are set to stay.

"We will continue to play with these players until the end of December when we will be able to make transfers so that we do not have more points deducted," said Manafis.