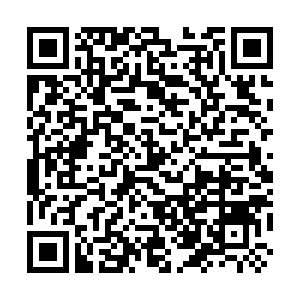 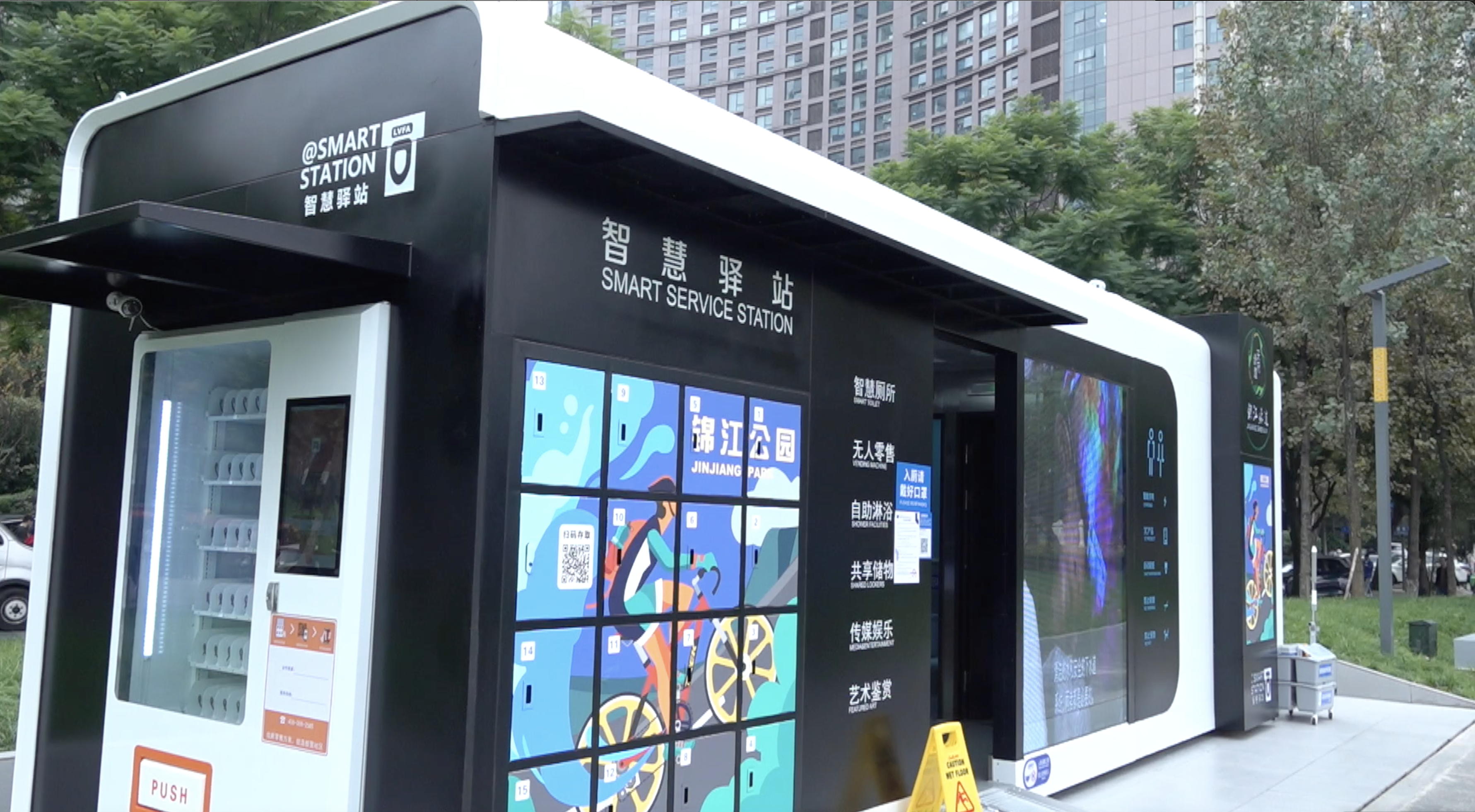 A smart toilet in China's southwestern Chengdu City offers a glimpse into the future of the lavatory bowl.

It is something to ponder on the UN's World Toilet Day on November 19, which serves as a reminder of the convenience of having toilets in our lives and aims to raise awareness that billions of people worldwide still don't have access to safely managed sanitation.

Right outside a metro entrance near one of Chengdu's thoroughfares stands one of the city's 50 installed smart technology-empowered public lavatories that look like fancy booths.

"I just went in and it's different from the traditional lavatories because it's neither dirty nor smelly," said Hu Li, a local resident who works near Chengdu's high-tech district. "To me, it was a great experience."

The lavatories are called "Easy Station." Industry insiders say that because demand for smart lavatories is rising sharply, the city expects to expand the number.

Wang Xun, CEO of LVFA Environmental Technology, said the toilets have been in place for ten months and operate 24/7.

"We use the Internet of Things technology and biotech to make sure that it's clean and stinky-free," he said.

"In a megacity like Chengdu, the number of lavatories fall short of the national standard," said Niu Bo, deputy chief of the Ecological Environment and Urban Management Bureau. "We leverage innovation to push forward the 'lavatory revolution,' establishing them at populated areas such as thoroughfares and parks."

He said that they added some new features such as face scanning and temperature checking to ensure the safety of the public during the COVID-19 pandemic.

Niu said the toilets have converted ecological value into an economic one, as they put in place profitable products like billboards, shared power banks, and unmanned retail machines that help to make the project sustainable.

Jack Sim, founder of the World Toilet Organization, has spoken highly of the smart versions of lavatories.

"I think that a lot of places are not connected with the sewage pipeline, so if you have a public toilet, you need the stand-alone, and I think 'Easy Stations' can do that so that the treatment doesn't always need to have a pipeline to the central sewage," Sim said. "I think this technology is very scalable."

He believes the model originated in China serves the common need of the global village, and he hopes it will continue to make inroads in other parts of the world, bringing a better quality of sanitation to a wider population.