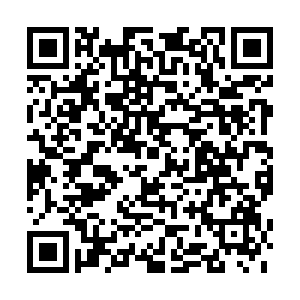 Iran on Friday condemned U.S. sanctions against six Iranians and one Iranian group for allegedly trying to influence the 2020 U.S. presidential election.

"Iran condemns these new sanctions as a continuation of the failed policy of Trump's maximum pressure that is desperate and illegitimate," foreign ministry spokesman Saeed Khatibzadeh said on Twitter, referring to former U.S. President Donald Trump.

At a press briefing, Khatibzadeh also slammed a statement on Iran from the U.S., France, Germany, the UK and Gulf Cooperation Council countries, calling it "fabricated, pretentious and illegitimate."

The U.S. government "as the violator of Resolution 2231 and the party that withdrew from the Joint Comprehensive Plan of Action" is responsible for the current situation, Khatibzadeh said.