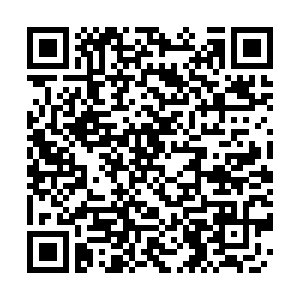 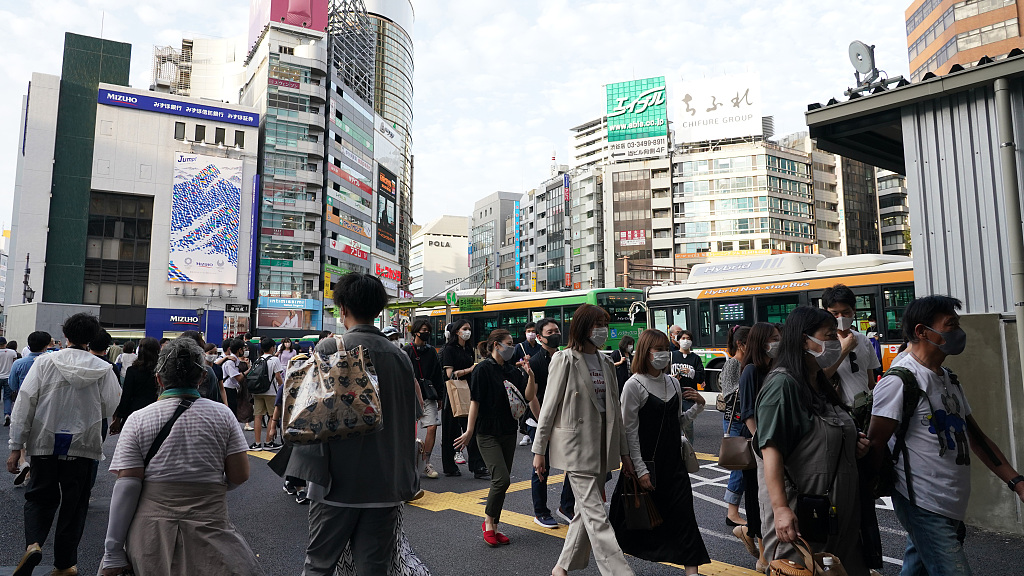 Japanese Prime Minister Fumio Kishida's cabinet has approved a stimulus package with a record 55.7 trillion yen ($490 billion) in fiscal spending on Friday to cushion the economic blow from the COVID-19 pandemic, according to Kyodo news agency.

"The package, worth 78.9 trillion yen when funds from the private sector are included, contains some of Kishida's signature policies, such as narrowing the income gap through pay hikes and securing the nation's economic security interests," Kyodo reported.

The 55.7-trillion-yen in spending is roughly 10 percent of Japan's total GDP. Its economy contracted faster than expected in the third quarter, shrinking an annualized 3 percent, as new COVID-19 cases hit the country's exports and consumption.

The package "is enough to deliver a sense of safety and hope to the Japanese people," Kishida said in televised comments.

It will be the third round of huge relief spending unleashed by the government since the pandemic began, with former prime ministers Yoshihide Suga and Shinzo Abe pouring 40 trillion yen and 38 trillion yen respectively into the economy in 2020.

The spending will include one-off cash handouts to those aged 18 or under, and will also raise the wages of nurses and care workers, the Nikkei business daily and other major outlets reported.

Kishida triumphed in a general election last month, having pledged to unleash huge spending after his predecessor Suga stepped down, partly over his government's virus response.