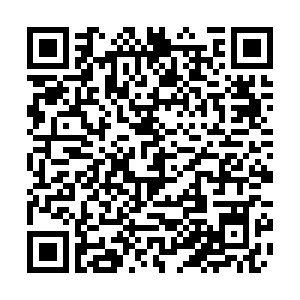 Themed "Gather Strength for Good Deeds, Jointly Build Internet Civilization," the event is the first in the country to systematically discuss cyberspace security and civilization.

In his letter, Xi, also general secretary of the Communist Party of China Central Committee and chairman of the Central Military Commission, called for extensively pooling positive forces and the strength of kindness, and making joint efforts to create a better cyberspace.

He highlighted internet civilization as an important part of social civilization and called for greater efforts to deepen cyberspace governance and further promote the construction of the internet.

Noting the remarkable achievement made in constructing internet civilization in recent years, Xi urged Party committees and governments at all levels to shoulder their responsibilities to coordinate development with governance and facilitate online and offline integration.