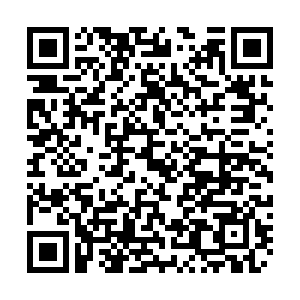 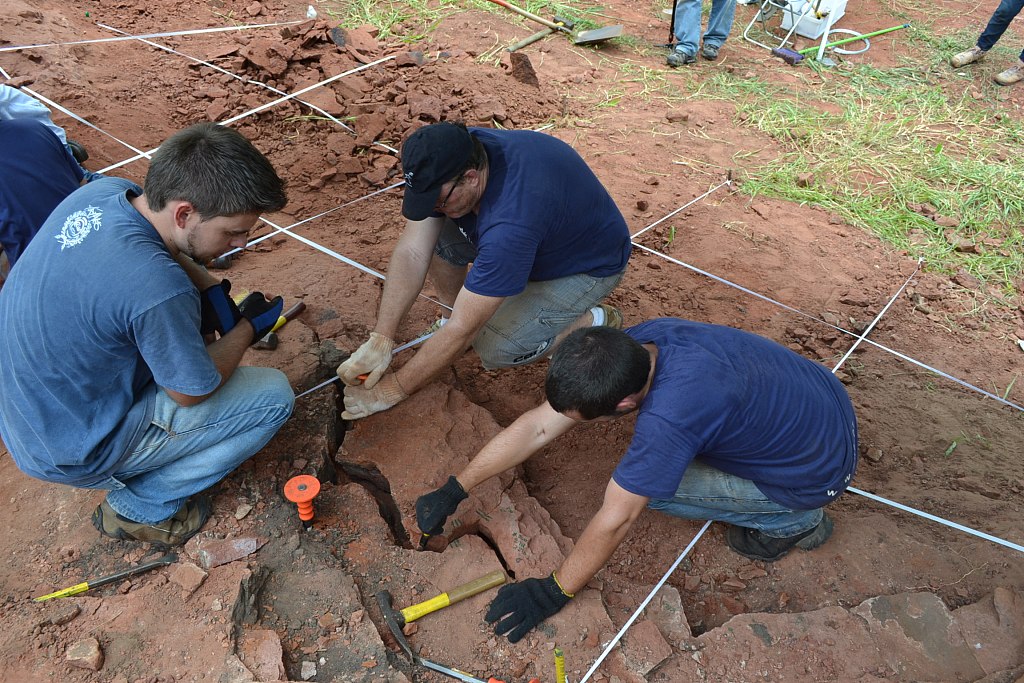 Archaeologists uncover fossils of a new species of dinosaur in Cruzeiro do Oeste, Brazil. /CFP

Archaeologists uncover fossils of a new species of dinosaur in Cruzeiro do Oeste, Brazil. /CFP

Remains of a toothless, two-legged dinosaur species that lived some 70 million years ago have been discovered in Brazil, researchers said Thursday, calling it a "very rare" find.

The small dinosaur, which measured about a meter long and 80 centimeters tall, is a theropod, a group whose members were almost all believed to be carnivores.

But puzzlingly, the new species – dubbed Berthasaura leopoldinae – has a beak-like mouth with no teeth.

"That was a real surprise," the paleontologists who made the find said in a statement released by Brazil's National Museum. 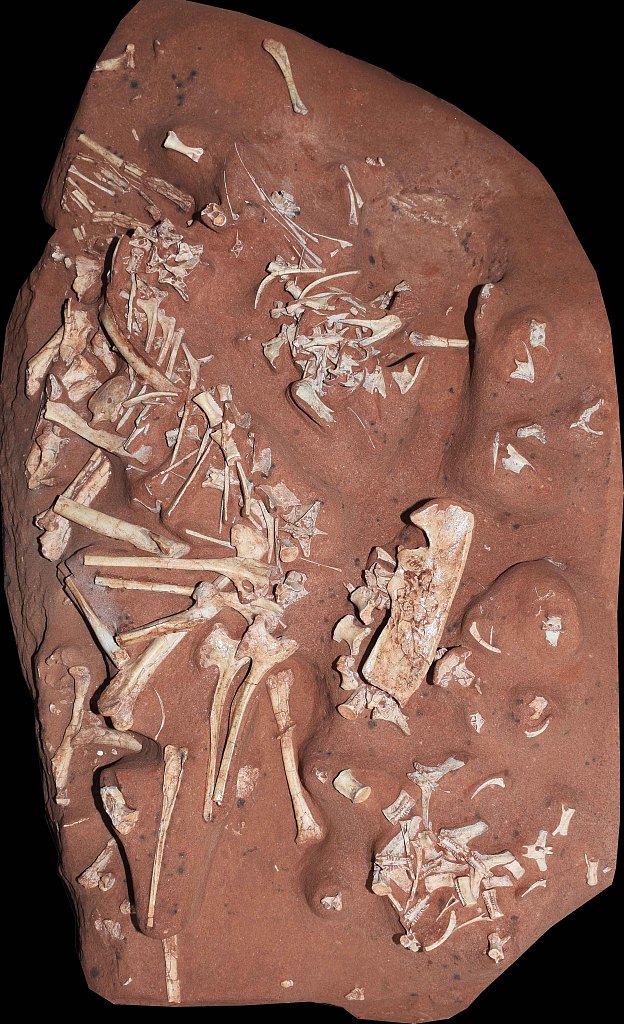 Fossil remains of a new species of dinosaur discovered in Cruzeiro do Oeste, Brazil. /CFP

Fossil remains of a new species of dinosaur discovered in Cruzeiro do Oeste, Brazil. /CFP

They published their findings in the journal Nature, calling the discovery "one of the most complete dinosaurs found from the Cretaceous period in Brazil."

"The toothless part raises doubts about what kind of diet this animal had," said researcher Geovane Alves Souza, one of the study's authors.

"It doesn't necessarily mean it didn't eat meat, though. Lots of birds, such as falcons and buzzards, eat meat with beaks. Most likely, it was an omnivore living in an inhospitable environment where it had to eat whatever it could."

The fossilized skeleton was found along a rural road in the southern state of Parana between 2011 and 2014.

Analysis revealed it was an entirely new species that lived between 70 million and 80 million years ago.

The species was named for Bertha Lutz, a revered Brazilian scientist and feminist who died in 1976, and for Maria Leopoldina, Brazil's 19th-century empress, who was a patron of the sciences.