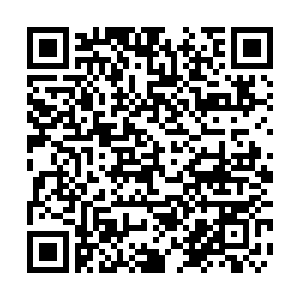 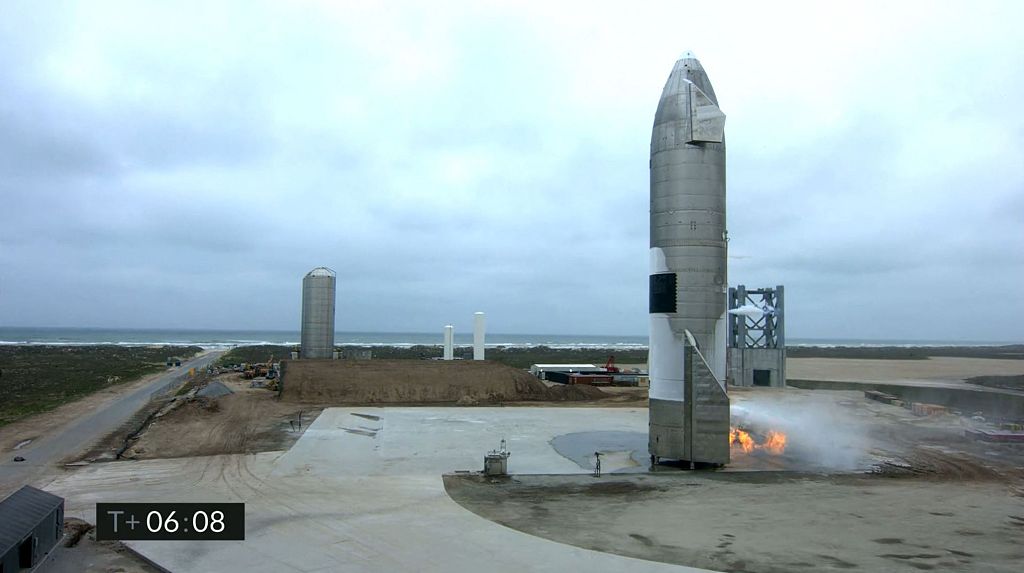 SpaceX founder Elon Musk said Wednesday that his company will attempt to launch its futuristic, bullet-shaped Starship to orbit in January, but he's not betting on success for that first test flight.

"There's a lot of risk associated with this first launch, so I would not say that it is likely to be successful, but we'll make a lot of progress," he said during a virtual meeting organized by the National Academy of Sciences.

Musk said he's confident Starship – launching for the first time atop a mega booster – will successfully reach orbit sometime in 2022. After a dozen or so orbital test flights next year, SpaceX then would start launching valuable satellites and other payloads to orbit on Starships in 2023, he said.

NASA has contracted with SpaceX to use Starship for delivering astronauts to the lunar surface as early as 2025. Musk plans to use the reusable ships to eventually land people on Mars.

The shiny, stainless steel Starship and its first-stage booster called the Super Heavy will be the biggest rocket ever to fly, towering 120 meters. Liftoff thrust, Musk noted, will be more than double that of NASA's Saturn V rockets that carried astronauts to the moon a half-century ago.

The Super Heavy has yet to soar. But a full-scale Starship model in May flew to an altitude of more than 10 kilometers before successfully landing back at the SpaceX complex near Texas' southernmost tip.

The Starship and Super Heavy for the first orbital test flight have both been completed, according to Musk. By the end of November, the company hopes to be finished with the launch pad and tower, with testing in December. The Federal Aviation Administration should be done by the end of the year with its review, leading to a launch in January or February at the latest, Musk noted.

To date, about 90 percent of Starship's development costs have been covered by SpaceX, according to Musk, with NASA covering the rest with its lunar lander contract. He did not say how much had been spent so far.

Musk plans to build multiple Starships in the near term. He envisions needing 1,000 of them to make life truly multiplanetary, his ultimate goal.

He said something natural or manmade will eventually bring about the end of civilization – a pandemic worse than COVID-19, continually decreasing birth rates, nuclear Armageddon or perhaps a direct hit by a killer comet. Moving people to Mars and elsewhere as quickly as possible is essential "for preserving the light of consciousness."