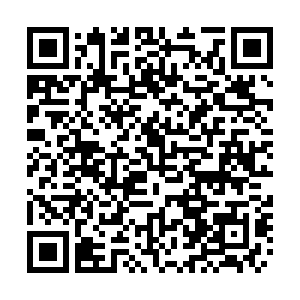 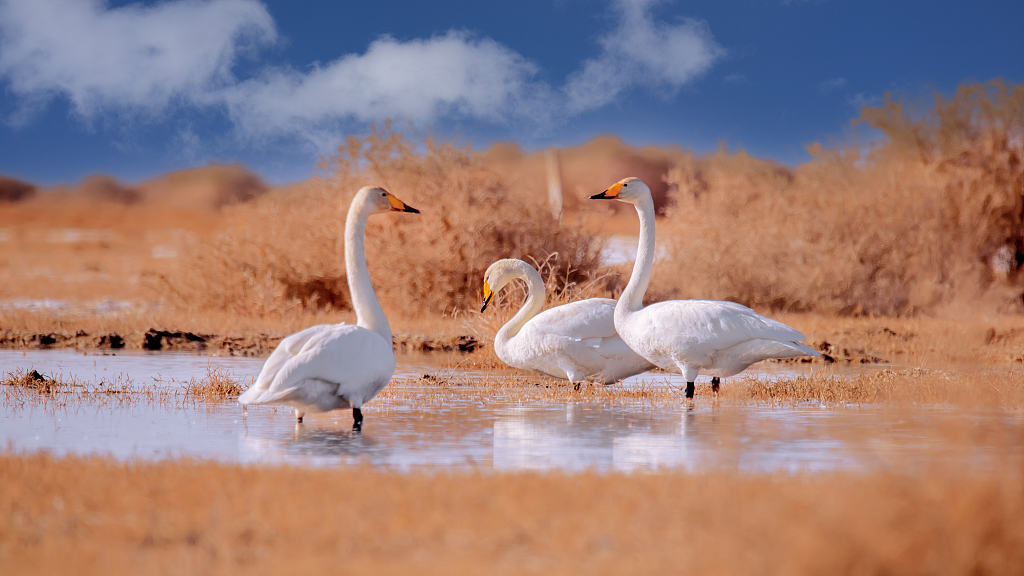 Hundreds of whooper swans have flocked to the Yellow River basin in Hualong Hui Autonomous County of northwest China's Qinghai Province for wintering.

Whooper swan is a species under second-class state protection in China and is one of the highest-flying birds in the world. Reportedly, it can fly to a height of 9,000 meters.

Whooper swans depart from their breeding grounds in November every year. They spend winter in the Yellow River basin of Qinghai until next February or March.

Habitats with good water quality, abundant food and a safe environment can attract whooper swans to settle. In recent years, the improved vegetation and forest coverage in the area attracted more swans. The number has increased from a dozen in 2016 to hundreds this year.