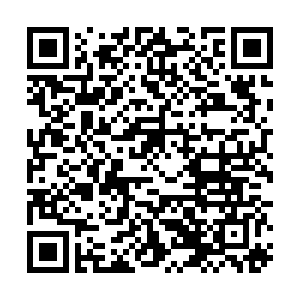 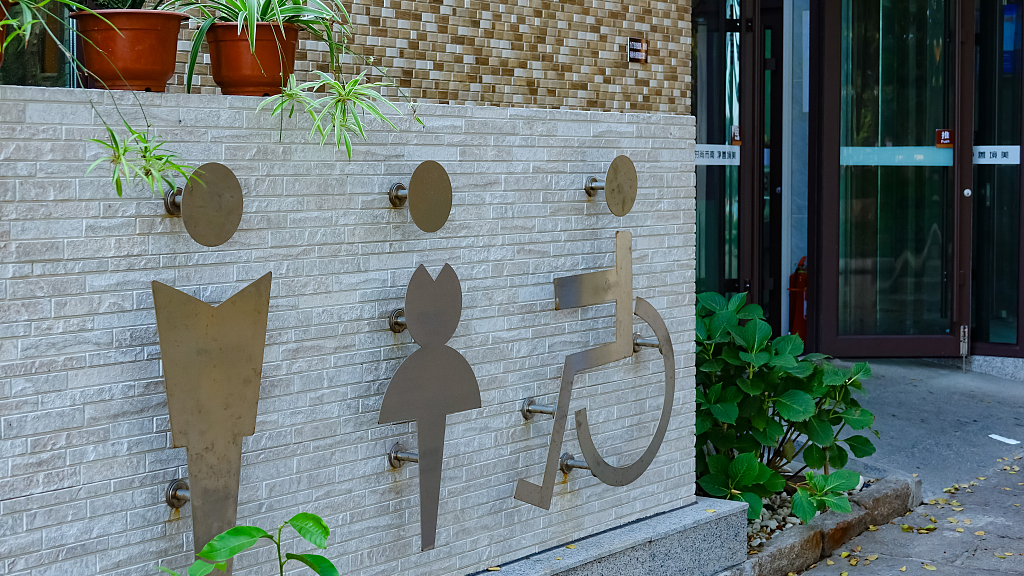 November 19 marks World Toilet Day, a day established by the United Nations to call attention to the sanitation crisis worldwide. This year's theme is "Valuing Toilets."

China has been making efforts to improve public toilets in recent years. The country launched a "toilet revolution" in 2015 to tackle sanitation problems at tourist sites. The latest data shows that some 64,000 toilets were built or renovated from 2018 to 2020 at tourist attractions.

The campaign was later expanded from cities to rural areas, and more rural households now have access to clean toilets. By the end of 2020, the coverage of sanitary toilets in rural areas surpassed 65 percent. Back in 1993, that number was merely 7.5 percent, according to the Ministry of Agriculture and Rural Affairs. 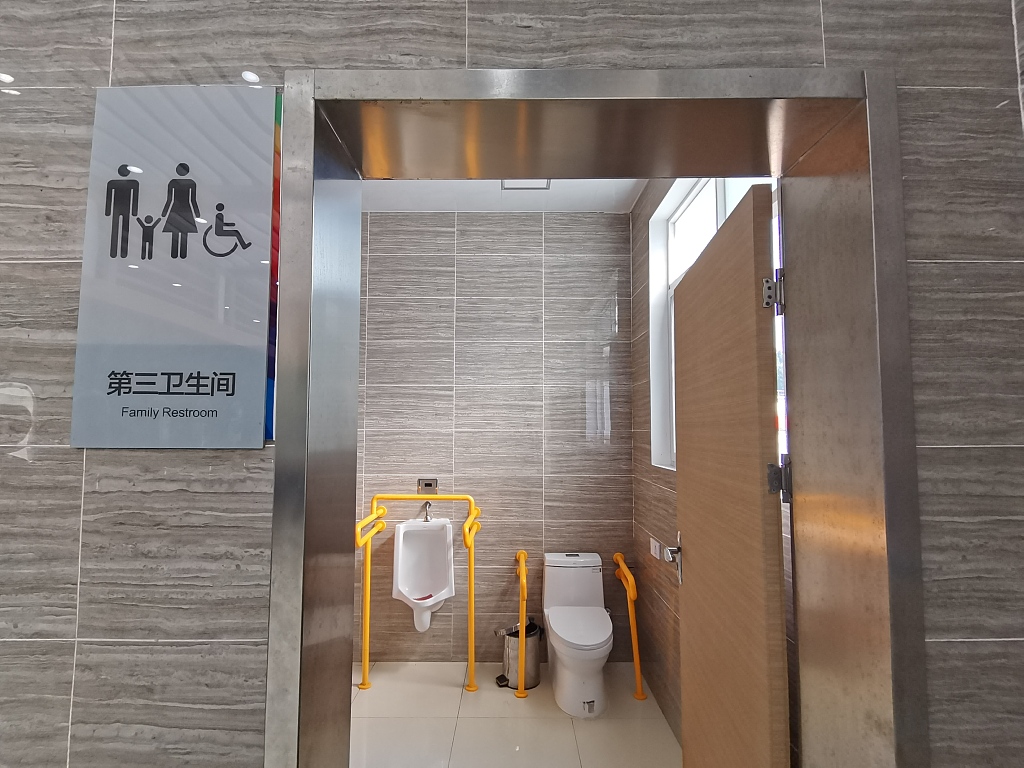 China has also been building "family restrooms" to attend to different people's needs, mainly children, elderly and disabled people, as well as those who need assistance from others.

There are about 250 million children under the age of six, 260 million elderly people aged 65 and above, and 85 million disabled people in China, according to statistics. These toilets with disabled-friendly facilities can better meet their demands and bring much more convenience.

Since 2016, major commercial districts, hospitals and transportation hubs in some cities have started to install such toilets. In addition, all 5A-level tourist attractions, the nation's highest level in terms of quality in tourism, are required to be equipped with such facilities.

According to the World Health Organization, around 3.6 billion people across the world currently lack safe sanitation. The idea of a toilet revolution was originally proposed by the UN Children's Fund to improve the conditions of toilets in all developing countries.

The World Toilet Organization was founded on November 19, 2001 and World Toilet Day was established on the same day in 2013.