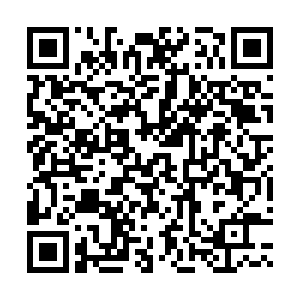 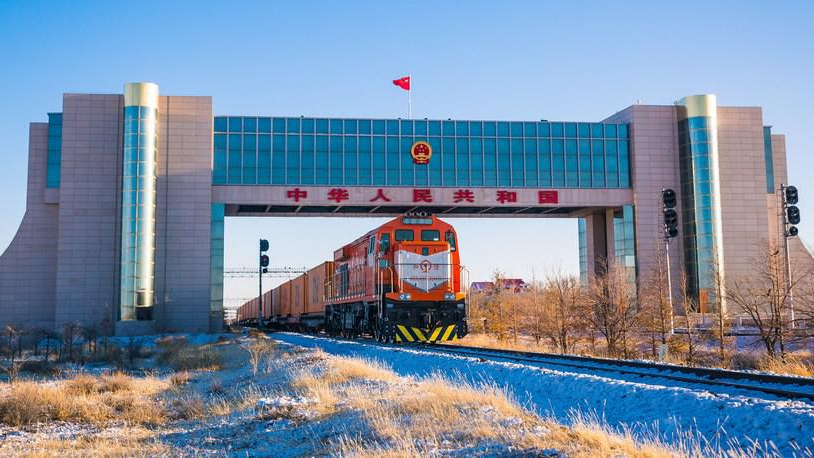 It's been eight years since Chinese President Xi Jinping unveiled his country's Belt and Road Initiative (BRI) in fall 2013. He first proposed the Silk Road Economic Belt in Kazakhstan in September of that year followed by the 21st Century Maritime Silk Road while in Indonesia the month after. Since then, over 200 cooperation agreements have been signed with 172 countries and international organizations. This resulted in $9.2 trillion in cumulative trade and $130 billion in Chinese foreign direct investment in BRI.

President Xi said on November 19 that "BRI should aim for high-standard, sustainable and people-centered progress." He was also quoted as saying that China should "actively respond to challenges, utilise advantages and avoid disadvantages." This is consistent with the vision elaborated in this month's historical resolution that was adopted at the Sixth Plenary Session of the 19th Central Committee of the Communist Party of China on November 11. In other words, BRI will pragmatically continue to evolve with the times.

In and of itself, there's nothing special about BRI's eighth anniversary per se, but the global context in which this occasion is being remembered makes it crucial to review all that progress that's been achieved thus far. Full-spectrum paradigm-changing processes have been catalyzed by the COVID-19 pandemic. The world is mired in uncertainty, with serious concerns of uncontrollable chaos being unleashed. Everything is made all the worse by the U.S.' disruptive efforts to retain its fading hegemony.

The lack of responsible American leadership has created an opportunity for China to present BRI as the much-needed multipolar alternative for guiding the world through this unprecedented systemic transition. While BRI began as a series of physical connectivity projects across the Eastern Hemisphere, it's since evolved into something much more. There are now digital, financial, and health dimensions to this ever-growing network of partnerships. BRI is also nowadays truly global in scope. 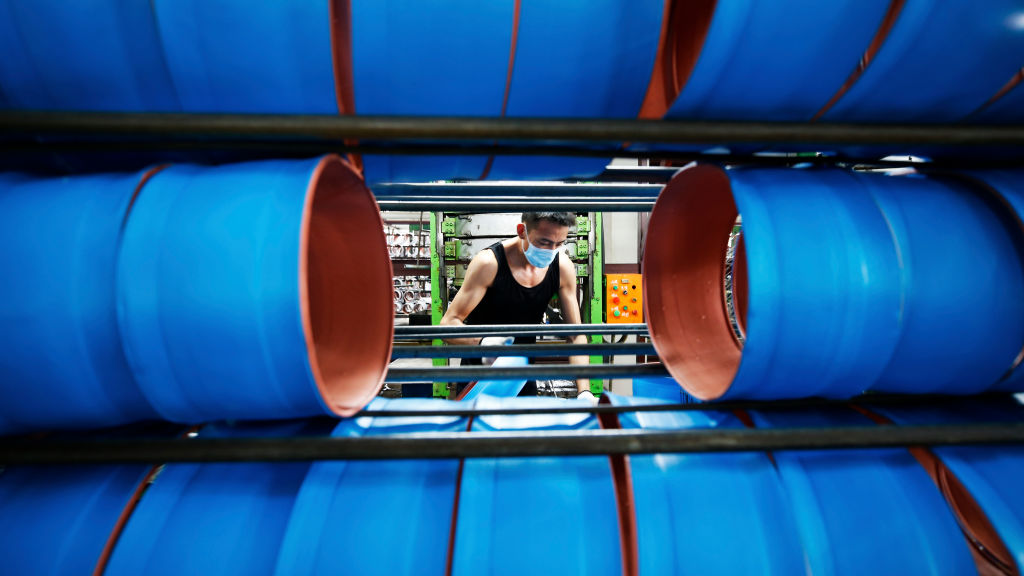 A worker makes inner and outer tires of bicycles and electric vehicles for export to countries along the Belt and Road routes, in a factory in Suqian, Jiangsu Province, east China, August 21, 2021. /Getty

A worker makes inner and outer tires of bicycles and electric vehicles for export to countries along the Belt and Road routes, in a factory in Suqian, Jiangsu Province, east China, August 21, 2021. /Getty

The whole is greater than the sum of its parts. It aims to create a community of common destiny for mankind by responsibly reforming irreversible globalization processes in order to make them more balanced, equitable and optimal for all. By virtue of the fact that BRI is pioneered by the People's Republic of China, which is the largest developing nation, its very nature is much different than the prior model of globalization that was spearheaded by developed nations in the West.

Western-led globalization led to traditional imperialism through colonization, popularized despicable racist ideologies that stimulated the slave trade, forcibly imposed exploitative and purely extractive economic models onto others, contributed to both World Wars, evolved into contemporary neo-imperialist practices, and actively worked to institutionalize inequality between the Golden billion and the Global South. It is, without exaggeration, among the greatest evils in human history.

BRI-led globalization is the complete opposite of its Western predecessors. It is anti-imperialist in both that  the model's traditional and new forms, economically liberates previously enslaved and discriminated people, it relies on voluntary agreements between all parties, it lacks any military component, and actively works to reform globalization so as to eventually achieve equality between the Golden billion and Global South. The only commonality between these opposite models are their global scope and economic focus.

These aren't rhetorical observations either. For instance, the practitioners of Western-led globalization have a track record of attaching political strings to the economic and financial support that they extend to Global South nations. China, by contrast, has never done such a thing. In fact, it's renegotiated certain BRI deals with some of its partners in response to the extraneous circumstances that the latter have experienced. This responsible approach debunked the "debt trap" disinformation narrative.

There's tangible evidence that BRI has been mutually beneficial for all the involved parties. Living standards are improving among China's many Global South partners as bilateral trade increases, Chinese connectivity investments unlock those countries’ full economic potentials, and training programs empower their citizens. Predictions of an African century to accompany the already discussed Asian century are entirely due to the impact that BRI has had all throughout that first-mentioned continent.

BRI's focus on comprehensively expanding South-South partnerships represents a milestone in the history of globalization. Up until its creation, economic relations had been one-sided. Western countries occupied and colonized almost all non-Western people with very few exceptions. Those that escaped that fate, which even included the enslavement of some members of their population in many instances, were coerced into lopsided trade deals. Against this historical context, BRI is revolutionary.

It's only been around eight years since its announcement, but BRI has already changed the world. It's more than a network of comprehensive partnerships led by the world's largest developing nation and nowadays akin to a vision of the future for many. BRI inspires the majority of the world's people who live in Global South nations to work towards a better, more balanced and equitable future. In every sense of the word, BRI embodies a truly democratic model of socio-economic development.

Participation in its many projects is voluntary. Nothing is ever imposed on anyone. Deals are at times renegotiated in light of unexpected circumstances in order to not be a burden. Everything is aimed at sustainably improving living standards (including through the recent proliferation of green technologies across this global network), empowering people and making up for centuries of lost time. The miracles of BRI-led globalization are gradually cleansing the world of Western-led globalization's evils.